Xavier Dolan was younger than I am right now when his first film, I Killed My Mother, premiered at Cannes Film Festival in 2009 to an eight-minute standing ovation. As I write this, I divide my attention between this Word document and deciphering the angry spits of Yeezus, all the while considering the pros and cons of never leaving my couch again but then again I probably will because there’s only so many of my dog’s farts that I can withstand. Dolan, meanwhile, was busy revelling in his success in writing, directing, producing and starring in I Killed My Mother. To paraphrase Foo Fighters, it’s times like these you need to get off the couch. 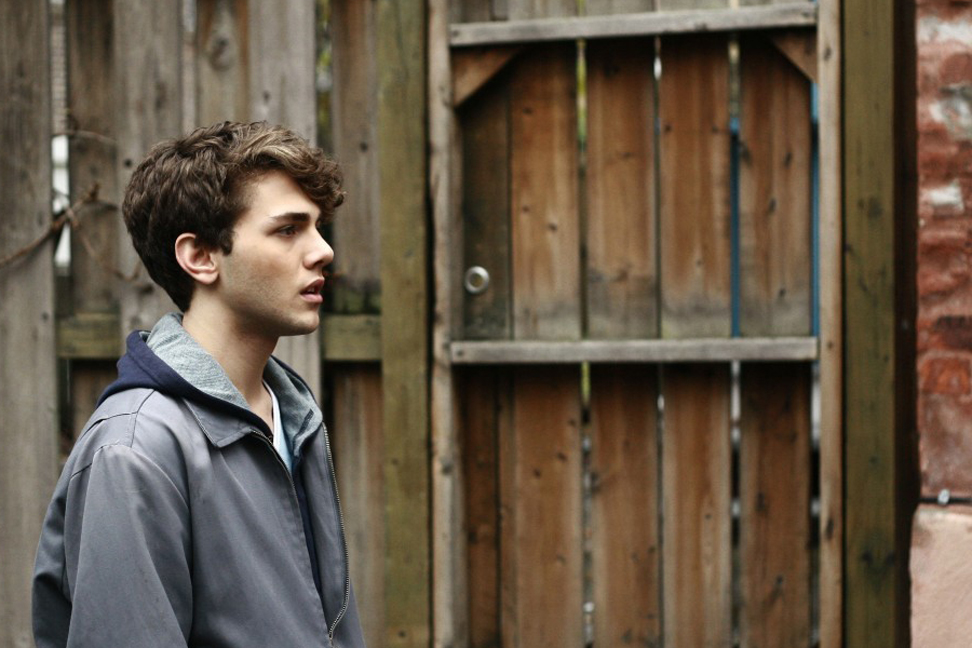 Dolan’s debut is not what you’d expect from a twenty year-old from middle-class French-Canada. A semi-autobiographical tale of a young man who is struggling to have a civil relationship with his mother, as he simultaneously struggles with his own sense of identity and his budding sexuality, the film is a mature and complex investigation of relationships across all forms. Of course, primarily the film is centred on the particularly tumultuous mother-son relationship of Hubert (Dolan) and Chantale (the magnificent Anne Dorval) who spend 80% of the film screaming at each other. And by god, if it isn’t wonderful.

Their performances are searing and cringe-inducing in the best way, because who hasn’t said the most bratty things in the world to their mother and then stormed out of the room thinking you were top shit? It may be Dolan’s autobiographical piece, but it’s a tune that has the power to resonate with anyone who was ever a difficult teenager (I’m looking at you, anyone). Not only does Dolan consider the teenager’s view, but also touches upon the mother’s pain at finding herself out of the loop of her son’s life – she finds out that her son is gay from his boyfriend’s mother, who assumed she already knew – with the most honest and raw power that only someone who has been through that themselves could uncover. 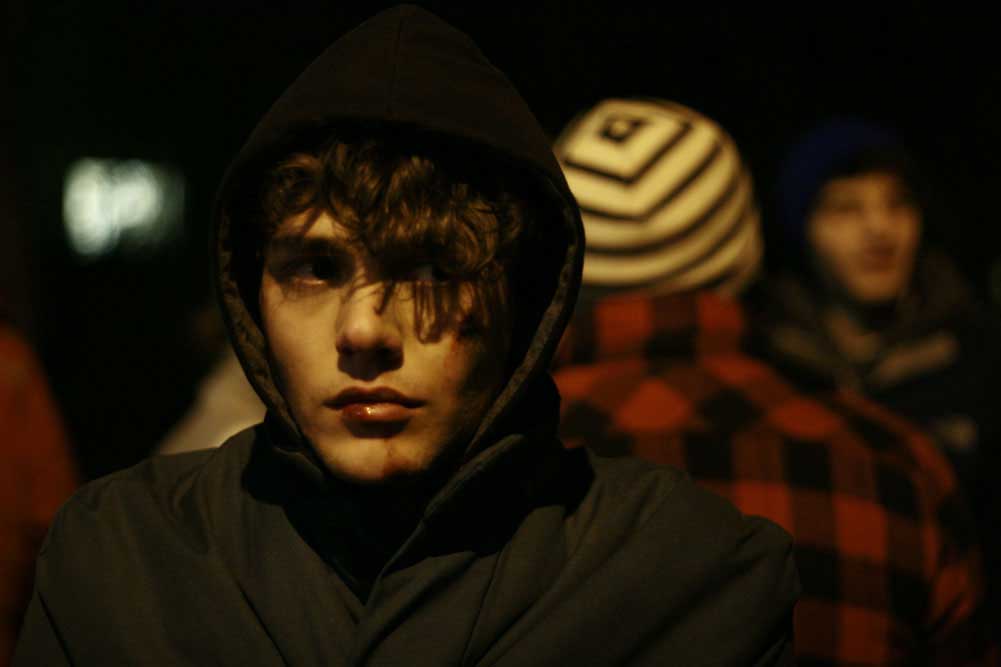 Hubert finds himself seamlessly oscillating between adoration and abhor-ation of his mother, and forever chasing the fantasy of a perfect family relationship with his borderline inappropriate semi-stalking of his sympathetic teacher. It’s when Hubert is sent to boarding school that everything begins to truly unravel, prompting all parties to consider their choices and future relationships.

The film is beautifully shot and reeks of suburban angst. Dolan and Dorval are at once magnetic and explosive. The film flits between angry dialogue and teenaged folly so perfectly that it’s hard to believe it’s Dolan’s first turn in the ‘biz. And although I did begin this article with a quip about how shit I am at life, it truly is an inspiring thing to watch someone from your own age bracket accomplish so much and with so much earnestness. Dolan is deserving of all of the praise that is thrown at him; he’s a powerful force in the film industry – and a youthful one at that.

Hug your mums, guys. This is powerful stuff.