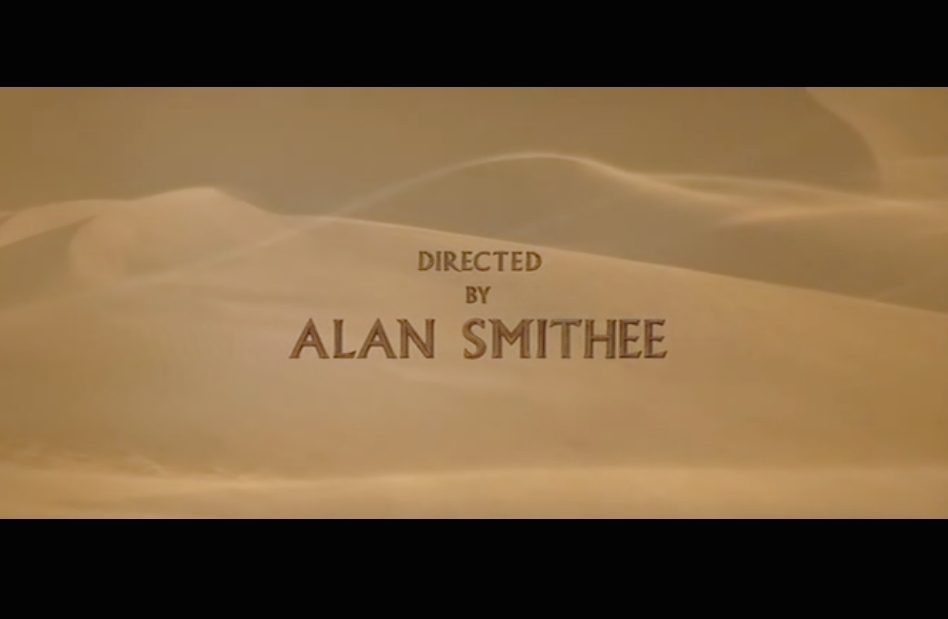 “Where in the world is Alan Smithee? He was born in 1968, reportedly in Hollywood. His first screen credit is for a film of that same year; the Burt Reynolds drama Western, Fade-In. One year later, Smithee would receive notably positive reviews for his work on Death Of A Gunfighter. Over the next three decades, his presence in the film industry grew. His directorial work was sporadic but long-lived. Over the course of about thirty years, Smithee was hailed as director for over twenty films, including The Birds 2: Land’s End, National Lampoon’s Senior Trip and Ghost Fever. And he wasn’t just involved in second-rate cinema. David Lynch’s Dune, Michael Mann’s Heat and Martin Brest’s Meet Joe Black have all credited Smithee as having an integral role in their productions. But from all that work he never saw a cent. And then all of a sudden, in the year 2000, Alan Smithee went missing from Hollywood – from the world of cinema – and he’s been missing ever since. By most standards, a man with over twenty films to his name has made it, right? How can someone like that just disappear? His name is Alan Smithee.”

John Roebuck’s Film School is brought to you by Tricksy Studio. For more episodes of Film School, clickhere. If you’re digging ReelGood, sign up to our mailing list for exclusive content, early reviews and chances to win big!