Well, it never rains but it pours, as they say. The bad guy in the Nicolas Cage Gone In Sixty Seconds remake said it, and now we’re saying it too. We can’t remember why he said it, but we’re saying it because we haven’t recorded an episode of The ReelGood Podcast in months, and now we’ve dropped two in, what, like five days? You’re welcome.

Truth be told, we actually recorded these episodes back to back, but thanks to trick photography, anyone who isn’t reading this, which is everyone, will hopefully be none the wiser. 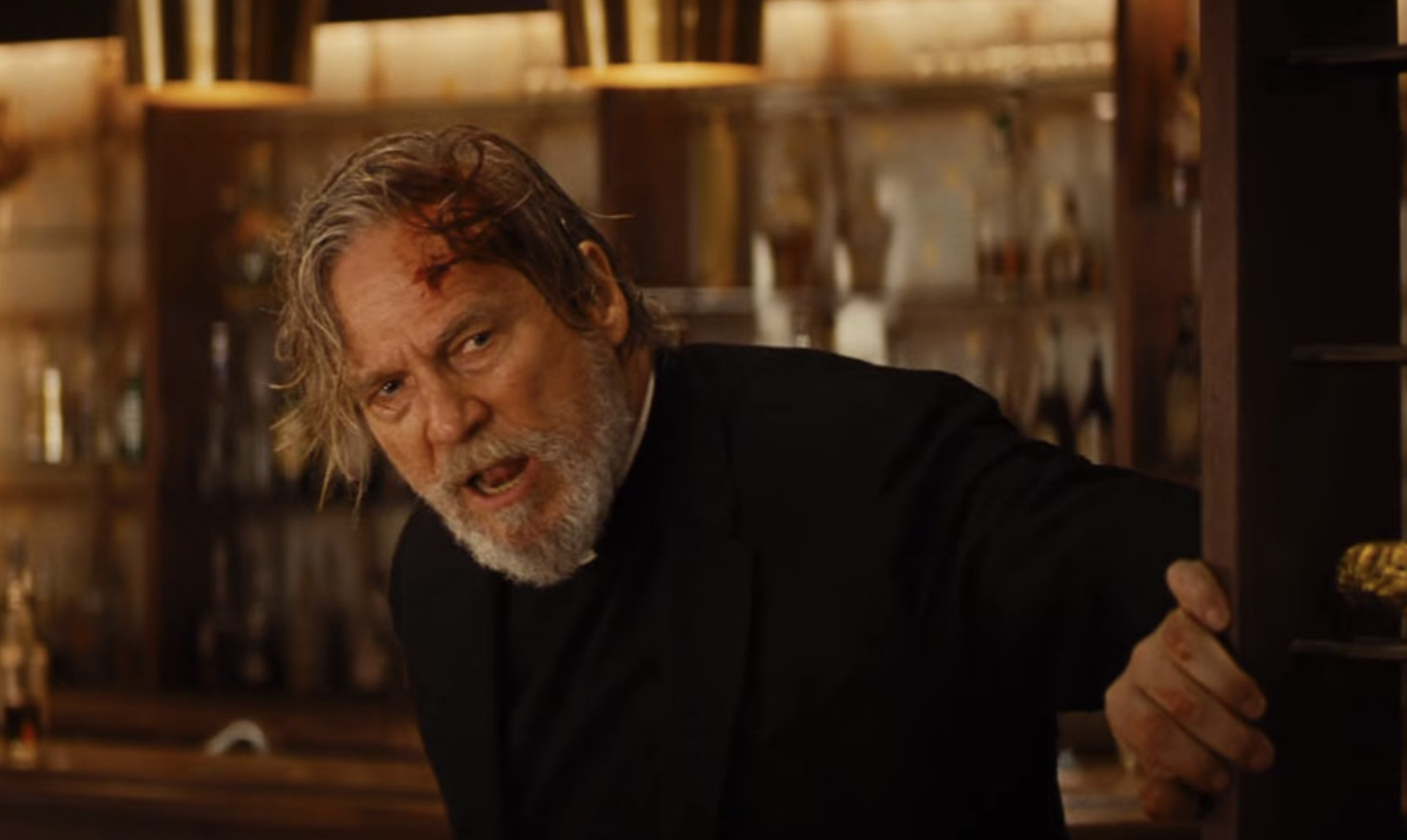 “The El Royale is run-down hotel that sits on the border between California and Nevada. It soon becomes a seedy battleground when seven strangers — a cleric, a soul singer, a traveling salesman, two sisters, the manager and the mysterious Billy Lee — converge on a fateful night for one last shot at redemption before everything goes wrong.”

As usual, the only place to find out is right here, from the friendly folk at The ReelGood Podcast.