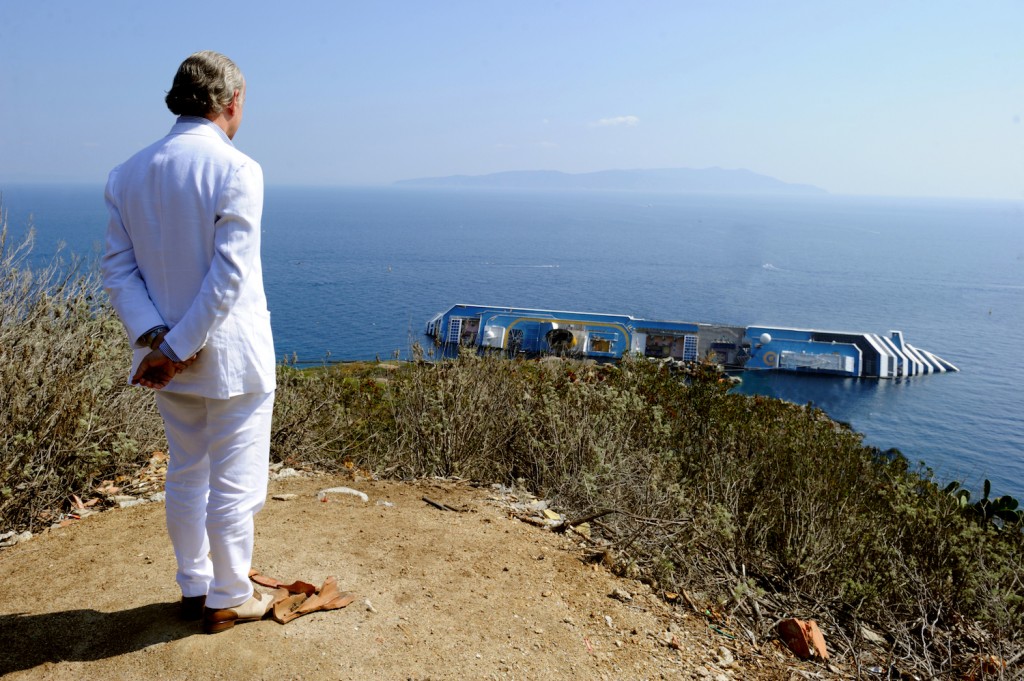 Paolo Sorrentino’s The Great Beauty has and will invariably continue to draw comparisons to Federico Fellini’s 1960 classic La Dolce Vita. Both are sprawling snapshots of hedonistic Rome, observed from the point of view of a meandering protagonist as he navigates the Roman social elite. Both are also quite indulgent films – arguably the point, but true nonetheless. Sorrentino undoubtedly had La Dolce Vita in mind during the production of The Great Beauty. There’s a variety of explicit references to a number of Fellini’s films, along with many other filmmaking legends.

Jep Gambardella (Toni Servillo), an elderly writer responsible for a now-forgotten novel that was published decades ago, has fallen into a high lifestyle, supported by the occasional column and interview for a local publication. Jep is the sort of man who is wise enough to recognise his failings but unequipped with the resolve to revise them. After his lavish 65th birthday party, Jep wanders through the streets of Rome, encountering people who force him to muse on his life, his love and ultimately his complete sense of discontent.

There’s some power behind  Sorrentino’s conviction. In many ways, The Great Beauty is a response to the suffocating hedonism posed by Fellini. Compared to the overwhelming excess of La Dolce Vita, Sorrentino’s film explores the possibility of decency amidst nihilism. Despite being affected, jaded and oftentimes bitter, there is evident good in Gambardella. Servillo’s magnetic performance is largely responsible for where The Great Beauty succeeds. He is the kind of man that demands attention and beguiles agreement, so fantastic is his manner of speech and his charisma.

Unfortunately, The Great Beauty becomes bloated by its own enormous ambition, and tends toward either the ludicrous or the tedious during its second half. As a compelling piece of cinema the film is lacking, thanks to the rambling narrative, and as a thoughtful work of art it is inadequate. There are certainly some stunning moments, thanks to Sorrentino’s natural awareness of expressive cinema, but they are punctuations in a larger, incoherent whole. There’s also an elevated sense of style to the entire film, which is wholly inappropriate for a film that appears to be concerned with addressing crucial existential questions. Between Gambardella’s lavish lifestyle and the immensely heightened style of the visuals and the scenarios, the reality of The Great Beauty never genuinely echoes any reality that anybody in the ReelGood office can relate to.

DVD Extras: “Backstage”: A Behind The Scenes Featurette + Theatrical Trailer