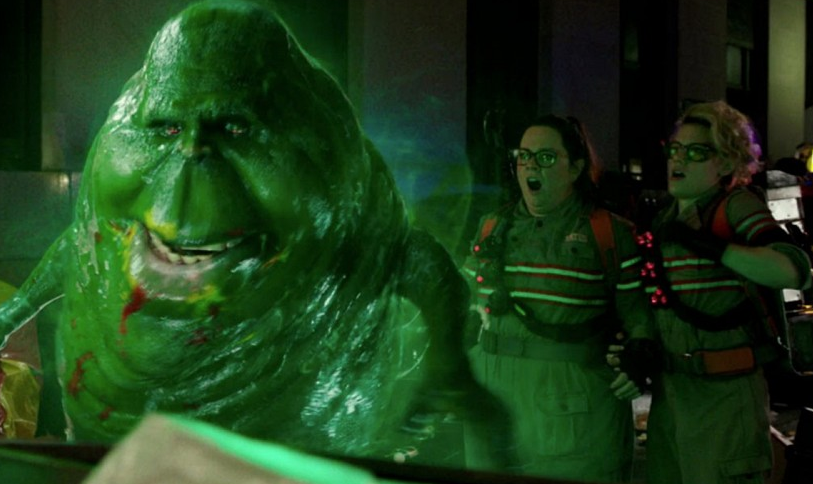 Was the original Ghostbusters such a classic that it earned amnesty from Hollywood’s grasping fingers? Perhaps, yet the misogyny and hatred that has saturated the Internet as a result of Paul Feig’s new film has been disheartening, harebrained and incriminating of the entertainment consuming public as a whole. We don’t all share the views of those idiots, but their voice was loud enough and their broadcast wide enough that it’s impossible to ignore the fact that these people occupy a substantial position within our international community.

It’s depressing stuff. What’s more, it’s absolutely besides the point when it comes to film appraisal. Regarding movies, we should be concerned with quality in filmmaking, not the gender of the people who are doing that filmmaking. If anything, that females take on the central roles in Feig’s film is one of the most magnificent parts of it. It’s certainly a step in the right direction in steering Hollywood towards a culture of gender immateriality within the casting process. Haters be damned. Some of the best moments in Feig’s film involve the cast shooting off sly comments in regards to the bewildering backlash that Ghostbusters has been met with. 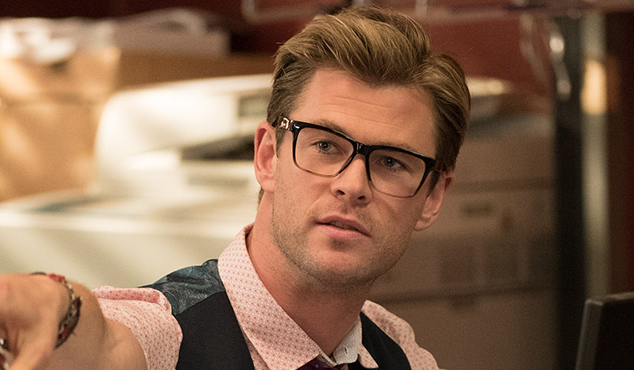 To the plot, Erin Gilbert (Kristen Wiig) is a former paranormal enthusiast who once wrote a book with Abby Yates (Melissa McCarthy) that broadcasted the reality of ghosts. Having jettisoned both her zeal for the metaphysical and her friend in favour of more publically appreciated sciences, Gilbert is now pursuing tenure at Columbia University. And then spectral episodes begin to occur all over New York city and, as the world’s leading experts on the existence of ghosts, the two friends are thrust back into one another’s company.

Ghostbusters carries the burden of Ivan Reitman’s 1984 original on its shoulders. There’s a degree of reverence here that hinders Feig rather than benefits him. Cameos from the original cast, not so subtle mentions of popular elements of the original film as well as a fairly corresponding narrative encourage a comparison under which Feig’s film falls short of the mark. Back in 1989, Ghostbusters 2 was lamented for its devotion to what made the first film so enjoyable rather than a willingness to pursue uncharted territory. This reboot suffers from a similar veneration of Reitman’s film, and there’s a real creative impediment as a result. It’s a common deficiency in these reboots, remakes and sequels that are saturating popular film culture at the moment. Feig may have been too concerned with making a film that did the original justice that he simply forgot to make his film succeed on its own merits. Whether Reitman’s film was untouchable or not, aside from the welcome casting choices, Feig doesn’t do much to convince that revisiting the Ghostbusters franchise was well advised. 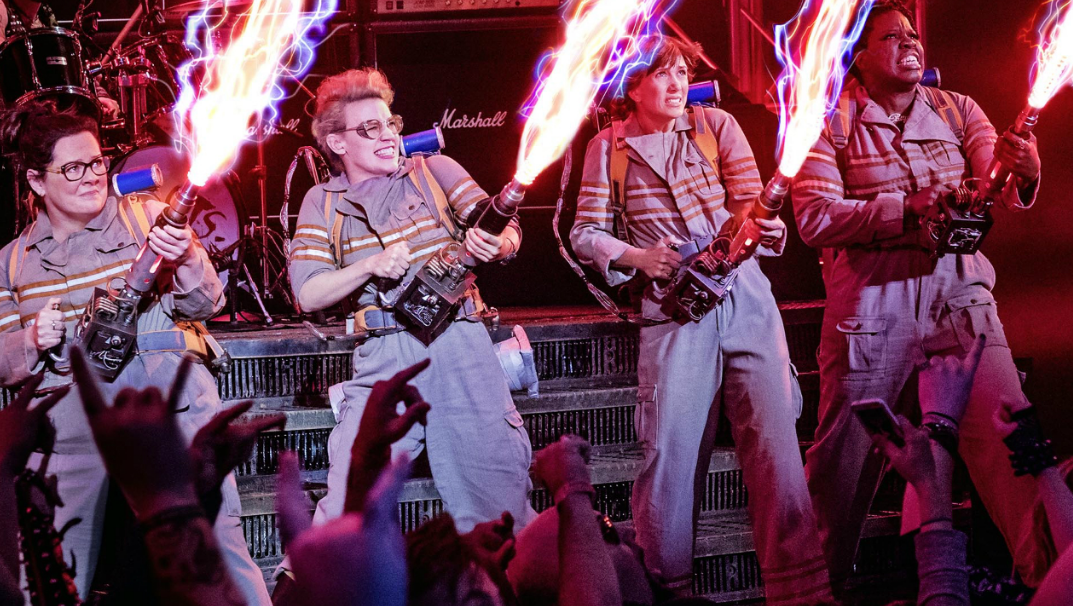 The team itself is pleasant albeit not much more, and there’s a decided lack of chemistry amongst them.  Kate McKinnon‘s Jillian Holtzmann is moment-to-moment brilliant and then the worst part of the film. Leslie Jones‘ Patty Tolan is a puzzling addition to the team. Three of the members of the Ghostbusters team are white. They are also scientists. Jones’ character is African American, an MTA worker, and is added to the team because of her knowledge of the New York City streets. “You’re a genius, Patty,” one of the other Ghostbusters says admiringly after Tolan has a bright idea. Was the line an afterthought, perhaps the result of an awkward mid-production realisation? A Ghostbusters films in which gender doesn’t matter is one thing. A Ghostbusters films in which race doesn’t matter would have been another.

At its most fundamental, Ghostbusters is laughs, scares and charm. Feig’s reboot has a handful of the first, one of the second and little of the third. The good intentions are conspicuous but if repetition didn’t work for Ghostbusters 2 back in 1989 then it’s unlikely to work in 2016. Films like the original Ghostbusters, whether you would honestly regard it as a ‘classic’ or not, succeed to a great degree as a result of confidence in a new idea. Ghostbusters circa 2016 is under-confident, and it’s engaging in an idea that’s now thirty-two years old. If there is a need to revisit the franchise, Feig hasn’t validated it.