"Magic is difficult to manufacture..."

"The blandness extends itself to the core of this film, where in lieu of emotion there is artifice."

I exited this afternoon’s screening of Michael Gracey’s The Greatest Showman with two things running through my head. The first was how struck I was by the amount of alcohol drunk throughout the film, a film which seemed, to me, largely aimed at children. At least two of the musical numbers incorporated alcohol and its consumption into the choreography. In a number of other scenes, alcohol is introduced despite bearing little relevance to everything else that transpires in those scenes. Rarely has a children’s film so endorsed the joys of booze.

The second thing that occupied my thoughts was my belief that Zac Efron may be a good actor, burdened with bad roles for too many years. I had the same feeling watching Richard Linklater’s Me and Orson Welles. Efron is underused here but moments of real clarity and talent pierce the bland veneer that saturates Gracey’s film. I could be wrong. I’m wrong quite often. 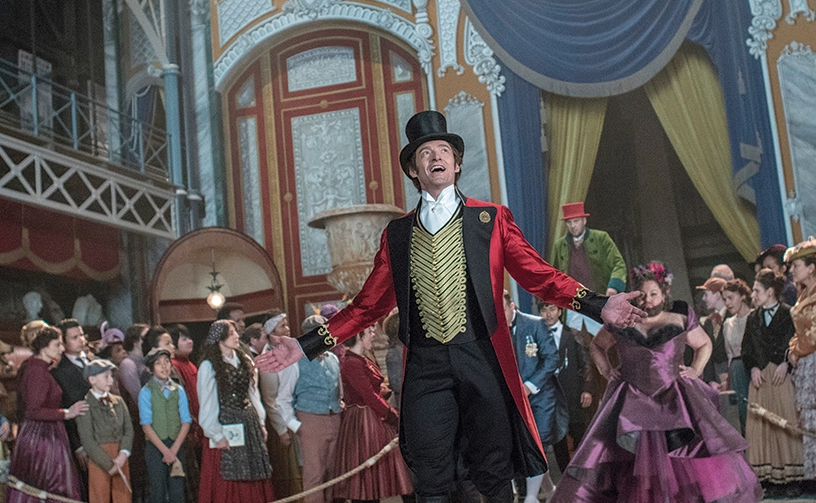 That there’s a lot of alcohol and that Zac Efron may be better than his public esteem suggests aren’t significant elements of The Greatest Showman. Efron’s performance isn’t the sort that broadcasts acting proficiency because he doesn’t have enough to do, and I’m probably dwelling on the alcohol far more than I ought to. These are the directions that the mind wanders when otherwise unengaged.

Magic is difficult to manufacture, as the quality of many large-scale Hollywood releases this year will undoubtedly reinforce. But it becomes impossible when the effort to manufacture magic is palpable. That is perhaps my principle issue with The Greatest Showman. When an audience is aware of how a film intends it to feel, the illusion of cinema is broken. Every element of The Greatest Showman, from the anachronistically uplifting lyrics to the laboured optimism, is arduously designed to engender a form of movie magic that I’m not entirely sure Gracey or Hugh Jackman (the star and a principle driving force behind the production of this film) even understand.

It doesn’t help that the central character, P.T. Barnum (Jackman), is heralded as a hero of humanism and a champion of the marginalised while the reality that he is capitalising on those less fortunate than him hovers in the background. It’s something the film tries to gloss over but can’t quite. Barnum is perhaps most famous for founding the Barnum & Bailey Circus. The Greatest Showman is a highly fictionalised account of the man and his endeavours. There’s the sense that this is the version of Barnum that Jackman wishes were true, because hey, showbiz is magical.

That the music is bad may not be an opinion shared by all, something the recent sales of the soundtrack attests to. I found it painful, and derivative. My knowledge of pop music is limited but I could recognise fragments of songs that have soared over Smooth FM in the patchwork of the tunes in The Greatest Showman, written by Benj Pasek and Justin Paul. The songs are generic but perhaps worse is that they don’t fit the characters that sing them at all. Dialogue in Joss Whedon’s Avengers movies, in which every character sounds like Joss Whedon, came to mind. There’s no character to the songs in The Greatest Showman. In a musical, that’s lazy songwriting. 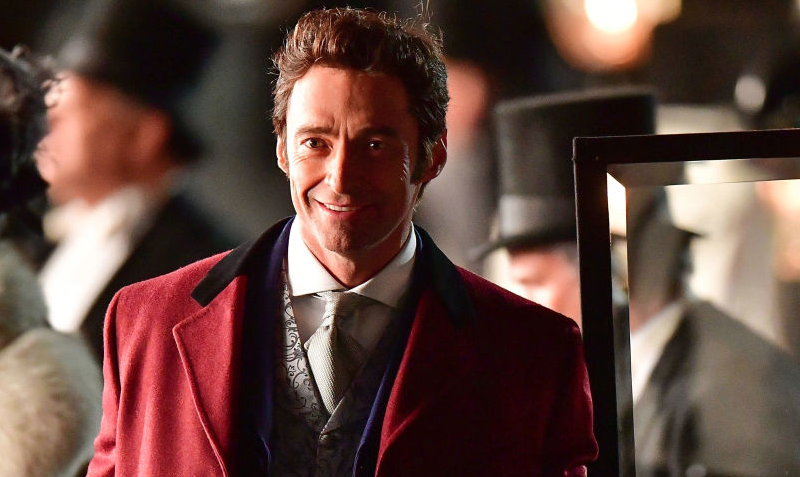 The blandness extends itself to the core of this film, where in lieu of emotion there is artifice. Two characters fall in love, we’re told, we’re shown, but we never feel. That’s because the film is so concerned with colours, lights and music that it has completely forgotten about character and plot.

Vague narrative points are stitched together by giant leaps and boring songs. Gracey dictates our emotions by having a happy song or a sad song etc. regardless of the mood at the outset of those songs. Here’s a feeling, Gracey tells us, but now HERE’S ANOTHER ONE AND IT’S TRIUMPHANT, BE HAPPY! 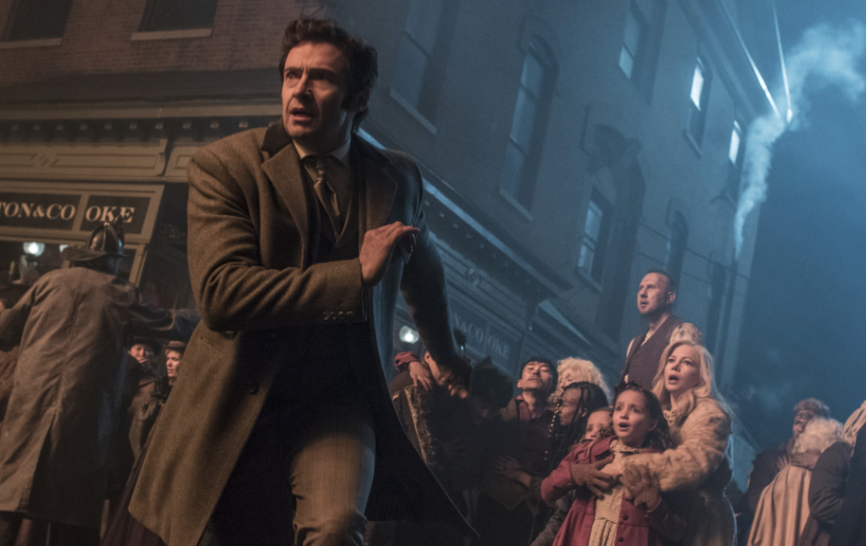 The sentiment that the film wants to convey can’t reconcile itself with the reality of the eta that the film occupies, and the reality of its central figure. Here’s something that’s true. Barnum’s first “curiosity” (as he calls them) was a woman named Joice Heth. Heth was an elderly slave who Barnum actually purchased to pass her off as George Washington 160-year-old ex-nurse.

When Heth died, Barnum sold tickets to her public autopsy in a show to prove her advanced age. Now there’d be a film. Undiluted joy and the manipulation of emotions is fine. It can be great. But when it’s not done very well it’s done very badly. When it tries to misdirect our own sense of logic, it can be fatal.