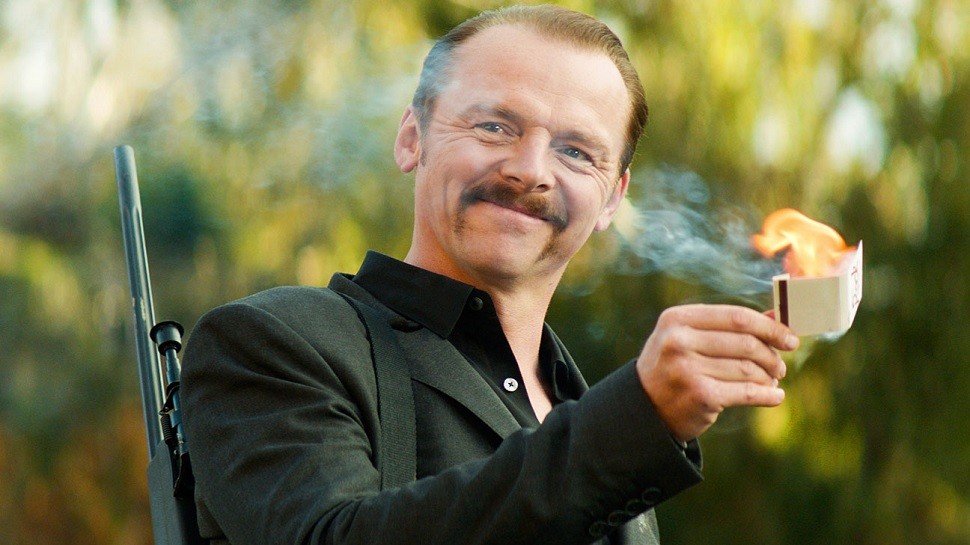 There’s the old concept of a film being so bad that it becomes good. It’s a rare phenomenon. A notable example, perhaps the example, is Russell Mulcahy’s wondrous film Highlander, a movie that ought to be watched at least once a year just as a cheerful reminder that it exists. A more recent example is Jupiter Ascending, which was a galaxy-hopping, science fiction adventure romp involving a sub plot about the protagonists’ cousins attempts to sell the protagonist’s ovums in order to raise enough money for a flat screen television. But what about the films that don’t reach the so bad it’s good heights? They’re bad enough to almost make the cut, but at the end of the day they’re just so bad they’re bad.

Kriv Stenders’ Kill Me Three Times occupies that unfortunate ground. It’s amateurish and derivative to the point of astonishment. It’s a film that a high school student back in the late 90s with unchecked enthusiasm for Tarantino and Ritchie might have written. It’s just not the work of professional filmmakers, or at least it shouldn’t be. There’s a wealth of onscreen talent in Kill Me Three Times that’s betrayed by ferociously poor decision making behind the camera. There’s a bewildering sense throughout the entire film that the filmmakers really aren’t aware that every decision has been made in ad nauseam over the past twenty years. It’s stale pretending to be fresh and Stenders is remarkable in his self-belief. 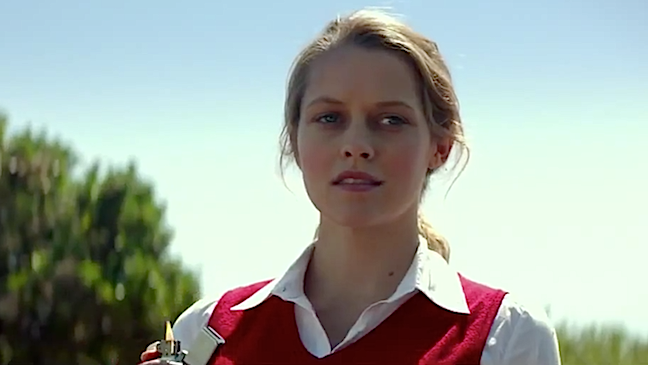 In the small township of Eagle’s Nest, somewhere in Western Australia, a wealthy motel owner called Jack (Callan Mulvey) believes his wife, Alice (Alice Braga), is having an affair. He hires smart-mouthed hitman, Charlie Doyle (Simon Pegg), to knock her off, not knowing that he’s been beaten to it by a dentist with a gambling debt (Sullivan Stapleton) and his nagging wife (Teresa Palmer). Luke Hemsworth and Bryan Brown also float about as an amiable mechanic and a corrupt cop respectively.

Punctuating all this excitement is one of the worst scores committed to cinema. Heralding the film’s general poor quality with misplaced pride, the Dick Dale-esque chords that play relentlessly any time absolutely anything happens are enough to drive a Zen monk batshit crazy. Kill Me Three Times has to be seen to be believed. But don’t see it.