Mehs of Future Past. 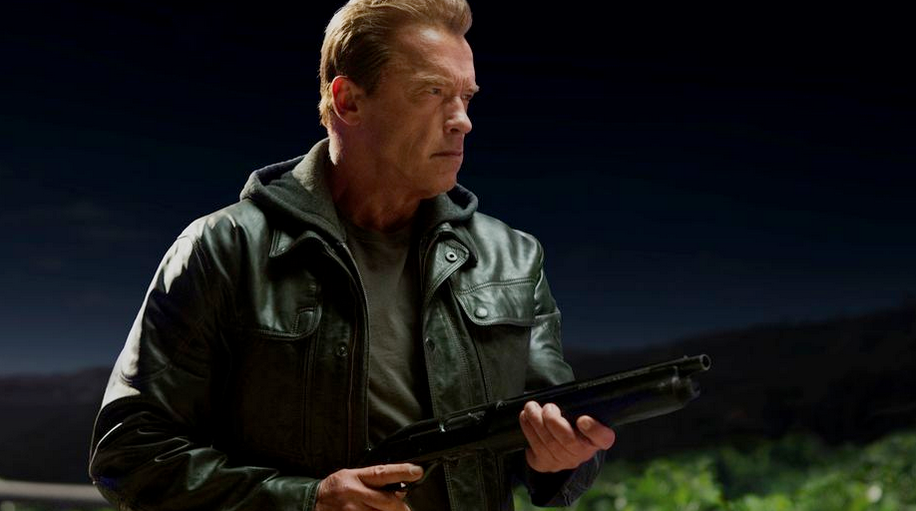 Remake? Reboot? Sequel? Prequel? It’s impossible to say where Terminator: Genisys lodges in the twisted and nonsensical Terminator timeline. The war between John Connor and the genocidal supercomputer, Skynet, used to be so stirring: two great adversaries, locked in a death grip across time and space, simultaneously creating and destroying each other. Now, however, their shtick has well and truly worn thin. Connor and Skynet have started to resemble Punch and Judy dolls, trotted out by Hollywood execs every few years to excite a few more pennies from an increasingly bored crowd.

T-G opens with the familiar spectacle of nuclear weapons tearing apart the American heartland. In plodding voiceover, Kyle Reese explains the war between Skynet and mankind, for the benefit of those inexplicable individuals who haven’t seen a Terminator film before. The film then jumps to the year 20-whatever, as humanity is preparing for its final assault against Skynet. Here we encounter one of the film’s biggest issues: its casting. Jason Clarke isn’t charismatic enough to play John Connor, Jai Courtney isn’t tough enough to play Kyle Reese, and Emilia Clarke isn’t fierce enough to play Sarah Connor. These are big roles with big expectations attached. 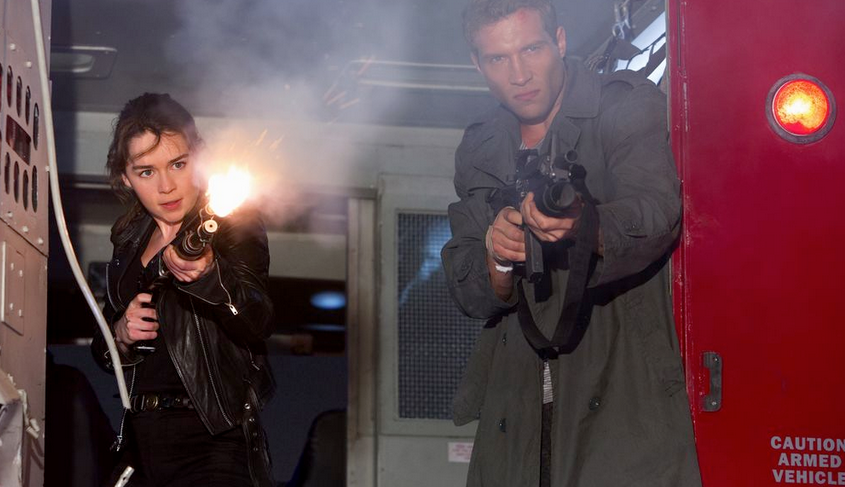 Once more, Skynet has been defeated by the human resistance, but at the last moment he fires off a Terminator to the 1980s to kill Sarah Connor before she can birth the saviour of mankind. So T-G essentially begins with the plot of the first Terminator–a film which set up a cool, interesting paradox, and then told a brilliant horror- thriller around it without delving too deeply into the mechanics of time travel. But Hollywood cannot abide a mystery. They want this fundamentally illogical scenario to make sense, so they introduce alternative time lines, a “temporal nexus”, and memories shared across dimensions–slashing at the Gordian knot until all that is left is a jumble of strands with no unifying principle. Be prepared for truly baffling lines like “If the machine succeeds, I’ll never be born”. Well, you’re still standing there, John, so evidently the machine didn’t succeed. Aqua Teen Hunger Force did a good parody of this kind of storytelling with the character of the Cybernetic Ghost of Christmas Past from the Future, who solemnly declares: “Now, in the future, the past has occurred”.

By the time John Connor arrives in the past as a villain trying to take out his future parents, you know the screenwriters (honestly, there must have been at least fifty of them) no longer care about how the film actually holds together–they’re just trying to beef out the two-hour running time. There are too many Terminators, too many timelines, too many objectives for our characters to chase. The action scenes are exhausting, since the Terminators are practically indestructible. The best thing about the film is Schwarzenegger, who once more appears a good Terminator, a superdad who cracks bad jokes and gives Reese shit for not being manly enough. Curiously, the film works best when it plays this weird family dynamic for laughs. Maybe the series should be reworked as a Two and a Half Men-style sitcom (Skynet could feature as a sarcastic clock radio). It’d be no worse than what Hollywood’s already done here.