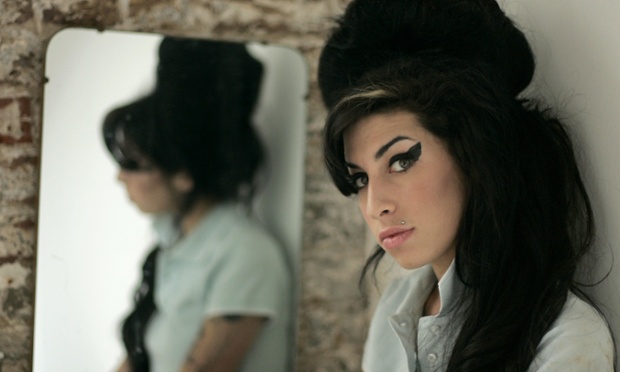 I first heard of Amy Winehouse when her song ‘Rehab’ hit the charts, a single from her second album, Back to Black. It was everywhere. That song would later go on to win Song of the Year at the 2008 Grammy awards, where Winehouse would also win Best New Artist. Over the next few years, Winehouse was forever popping up on my radar, usually for the drug and alcohol abuse stories that magazines and tabloids loved to push. Then in 2012 she was found dead of alcohol poisoning.

Amy is directed by Asif Kapadia, produced by James Gay-Rees, and edited by Chris King, the team behind the acclaimed 2010 documentary Senna. The films share a style – both are mostly comprised of archive footage and photographs; instead of talking heads there are only audio interviews with those close to the subjects, with text conveying to the audience who we are listening to. Both films deal with the tragedy of lives lost far too young, and both carry the weight of their inevitable, sad conclusions. Amy is an intimate, haunting and at times harrowing portrait of the life of the talented singer/songwriter.

There are at times conflicting points of view from friends, her father, managers, and those close to her on Amy’s drug use and choices, such as whether or not Amy wanted to go on a final, yet ultimately disastrous world tour. Perhaps each person saw a different facet of Amy. But it also reflects the feeling of how chaotic and confusing her life had ultimately become and, in retrospect, how little control she had. It’s clear that Amy remained a fiercely individual soul, not afraid to make her views known, or share her feelings through song. By way of the compelling archival footage – behind the scenes video shot by her friends and sometimes her husband in the early years of her fame – we also see an Amy uninterested in the idea of intense fame, a certain fragility, and someone who felt her emotions to the extreme. 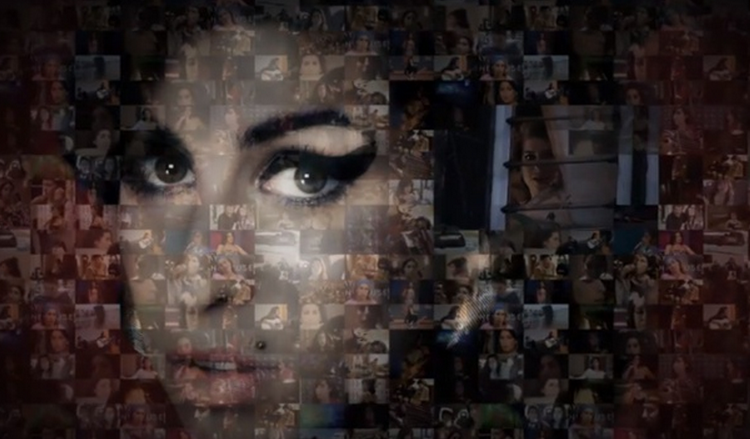 Amy clearly never wanted the level of fame she achieved, didn’t know how to cope with it, and some of those around her were not a good influence. As we know, she eventually turned to drugs and alcohol. But the degree to which the media and the paparazzi hounded her is disturbing. Several high-profile talk show hosts and media personalities are shown in the documentary making jokes about ‘crazy Amy’ (no doubt something they cringe at now). Everyone was quick to condemn, judge, or joke. She was shown no compassion. But this film offers no judgment – instead, there is a profound sense of sadness and regret that such a talented life was cut far too short. The vibrancy, humour, and creativity of Amy Winehouse are highlighted, as is her music.

Her music punctuates the story, constantly present. The documentary has been formed and molded around her music (it’s hard to imagine how it could have been otherwise) as her lyrics (she wrote all her own) take on new meaning and depth. Everything Amy wrote was deeply personal, and serves as narrative to her own life. Her song-writing process, her heroes and influences (in particular her deep admiration Tony Bennett and friendship with Yasiin Bey), and her love of jazz are all examined in great detail. ‘Rehab’, which felt sadly ironic after her death, takes on another disquieting layer here, as we learn how desperate her friends were to get her help.

We don’t need to see the ‘talking heads’ that are so common in documentaries to understand how desperate and distraught they were and are; hearing their voices crack as they talk about her is more than enough. This is part of what makes Amy so unique and captivating – we are watching lives being reconstructed from archive material and footage alone.

Amy will make you want to go out and rediscover the work of one of the world’s most memorable musicians. Or if, like me, you are not that familiar with her music, you’ll want to go and listen to everything as if it’s new. It’s a reminder that she was, at the heart of everything, a woman who found catharsis and joy in writing music, and a mesmerizing, if melancholic, portrait of her short but prolific life.