"No matter how devoid of any creative or human interest the genre has become, superhero movies are just part of our world now."

"Beneath the surface of this movie there’s an effective procedural which sustains strong narrative interest." 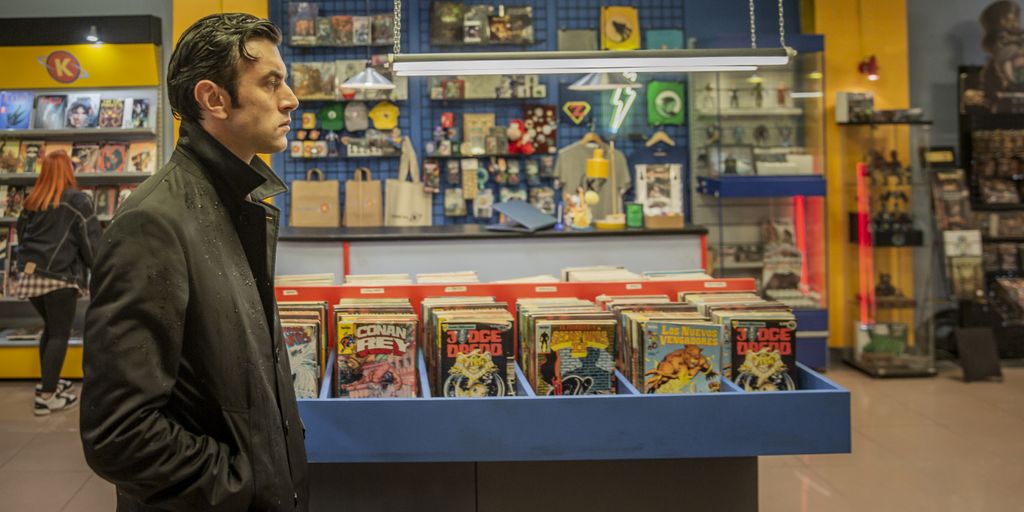 The new Netflix movie Unknown Origins explores (albeit lightly) a much richer and more interesting topic than superheroes themselves—that being superhero fandom. Like Unbreakable before it (and the similarities between the two movies are strong), it raises the issue of why this one particular form of disposable popular culture has risen to such an unshakable ascendancy.

Unknown Origins follows a group of detectives investigating a series of horrific murders in Madrid. Someone has begun killing people in extravagant reenactments of superhero origin stories—for instance, a puny nuclear scientist is forced to take steroids and lift weights until he swells up like the Incredible Hulk and is finally crushed beneath a barbell. There are strong reminiscences of Se7en in the film’s narrative, and like Se7en there’s a good deal of prurient interest in seeing how each murder will top the last for pure grotesquery.

It sounds like a gimmicky premise, and perhaps it is, but David Galan Galindo‘s film also shows that a film which does everything else well can elevate what, on paper, sounds facile and dull. Beneath the surface of this movie there’s an effective procedural which sustains strong narrative interest. The movie does a good job of sowing red herrings and creating genuine interest in the identity of the killer.

The characters are all funny and well-drawn. The protagonist, David (Javier Rey), is comically serious and intense, and he’s paired with an oafish nerd, Jorge (Brays Efe), son of a retiring detective, who lends his encyclopedic knowledge of popular culture to the case. Their odd-couple interactions are pretty amusing—“I don’t give a shit about Watchmen!” David exclaims, when Jorge tries to sell him on the idea that comic books aren’t just for children. 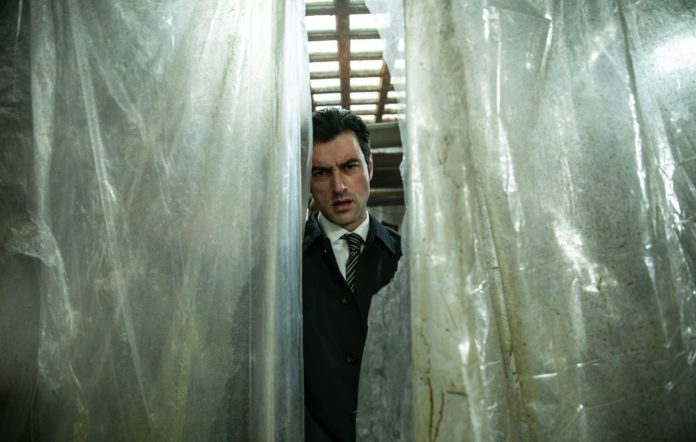 They’re overseen by Norma (Veronica Echegui), head of the homicide squad, a police prodigy who cosplays in her spare time. Plunged into this world of geeks and obsessives (where, as Jorge reminds him, he’s the outsider), David is forced to face the implications of his own tragic past. The film rests on an interesting problem—David thinks his life is his own, but perhaps he’s just living out somebody else’s hackneyed narrative. As Norma points out to him, his austere suit and coat are just a costume from a 90s police procedural. 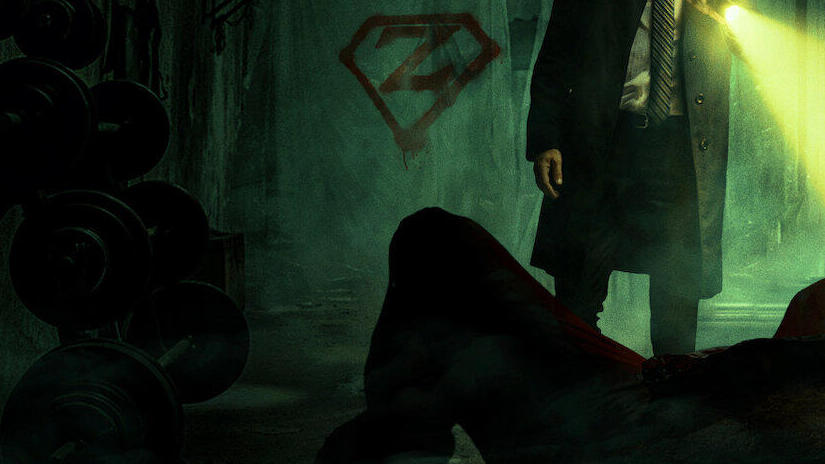 I enjoyed Unknown Origins a lot. It has some nice human moments without becoming sentimental, and it ends on a suitably weird, ambiguous note, even if the epilogue is rushed. It’s hard to make a pastiche like this work, but the film successfully brings together a lot of different clichés and rearranges them to create something genuinely entertaining and interesting.