Another winner from Studio Ghibli. 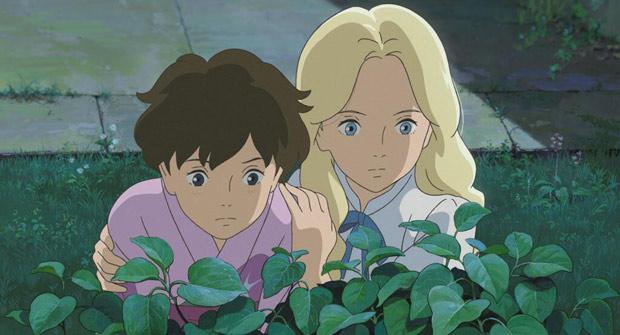 “You look exactly like the girl in my dream…”

When Marnie Was There is possibly Studio Ghibli’s last animated feature for quite some time, and if it is, the creators appear as determined as ever to make it one that resonates. Hiromasa Yonebayashi, the director of the equally charming Arrietty, has once again demonstrated his ability to handle character drama with subtlety and nuance in this emotional, beautiful film that is sure to be universally appealing.

Anna is twelve years old, and feels lost and alone, like an outsider. She believes she sits outside the invisible magic circle of the world, apart from those inside it – those who belong. After suffering an asthma attack, Anna’s ‘Aunty’ sends her to stay with an Aunt and Uncle in rural Hokkaido, hoping she’ll become healthier and perhaps even happier. Preferring to spend her time alone with her sketchbook, Anna becomes curious about an old mansion across the marsh. At the Marsh House, she meets Marnie. She is drawn to the happy, excitable Marnie and the two soon become best of friends as well as each other’s secret. Slowly, Anna becomes aware there’s more to Marnie than her cheerful smile, and she begins to wonder about the mysterious girl.

There is arguably little more to add to what has already been said about Studio Ghibli’s animation style. Instantly recognizable, the animation is as stunning as ever and combined with the enchanting score it helps When Marnie Was There become a viewing experience that is beyond delightful – it’s moving and poignant. Ghibli are as well known for their stories as their animation, and based on a children’s novel of the same name by Joan G. Robinson, the film is rich in depth of emotion. 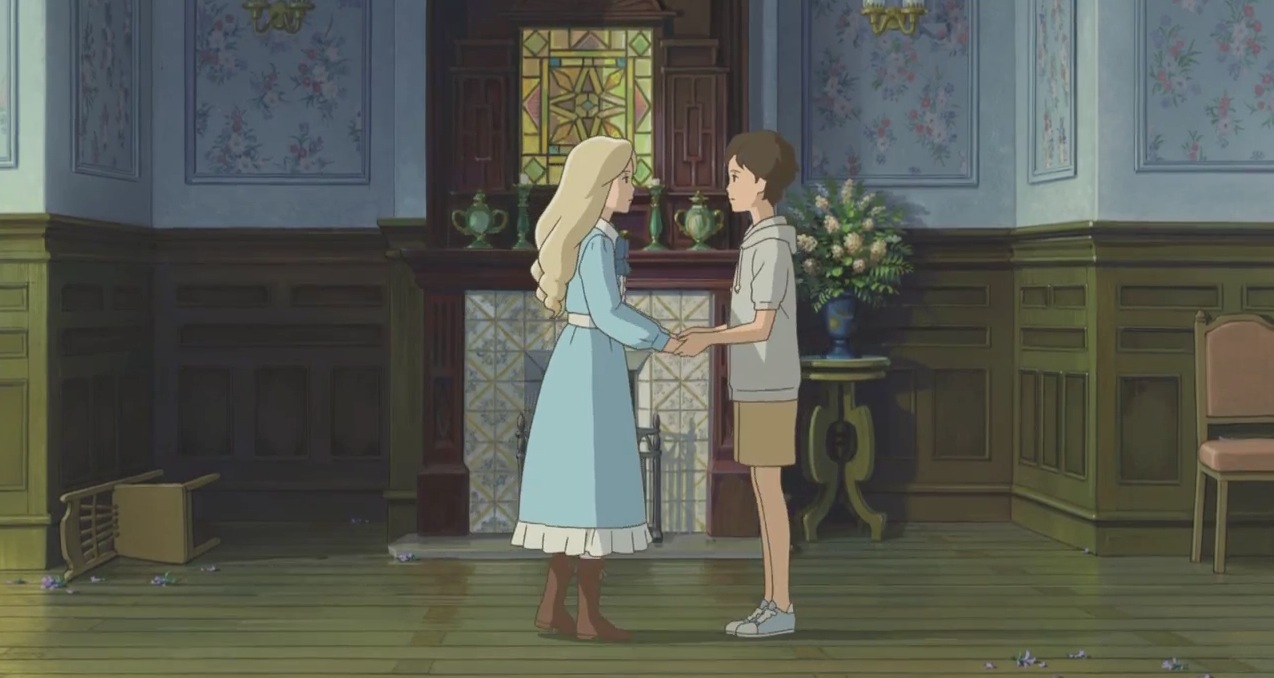 Who at some point in their life hasn’t had a secret, whether it be a secret friendship of their own, or something about themselves they’ve never shared? Who hasn’t felt lonely? Anna’s story is an incredibly relatable one. Her repeated lament, “I hate myself” is heartbreaking, and feasibly something that would hit close to home for many. It wouldn’t be stretch to believe that Anna is dealing with depression, as isolated as she is.

This is why the friendship that develops between Anna and Marnie, something that becomes a sort of lifeline for Anna, is so touching. Marnie is the non-judgmental, kind, and happy friend that Anna has dreamed of, so little is she able to handle being around anyone her own age. As it slowly becomes apparent that Marnie needs Anna as much as Anna needs her (as well as the other mysteries surround Marnie and her strange disappearances and reappearances), their bond grows stronger. This is a coming of age drama that may be Ghibli’s best since Whisper of the Heart. It loses a little intrigue towards the end, as by the time Anna learns the whole truth, the revelation may have already been guessed at by the audience a few minutes previously, but it is a small qualm in otherwise wonderful film. When Marnie Was There is yet another endearing, affecting animation from one of the greatest studios out there.