"The departure from many Allen films is that this is not really classifiable as a comedy, though that’s not entirely uncommon for Allen either."

"After a couple years of focusing on the great cities of Europe, Allen has lately reestablished his American roots..."

Woody Allen’s 46th feature is a callback to many other films in his long career, from his most recent (Café Society) to his most celebrated (Annie Hall), which is also celebrating its 40th anniversary. Remember how in Annie Hall, Alvy Singer describes himself as having grown up under the rollercoaster at Coney Island, which rattled the whole house all day long? He’s finally returned to that in Wonder Wheel, except now it’s a Coney Island ferris wheel that’s just a few metres outside of the apartment where his characters live, and where much of the action takes place.

The departure from many Allen films is that this is not really classifiable as a comedy, though that’s not entirely uncommon for Allen either. In its focus on a self-destructive female lead, it may most closely resemble Blue Jasmine, with a different Kate, Winslet instead of Cate Blanchett, in the central role. For a film that functions almost as a greatest hits of Allen themes, it’s appropriate that it represents about an average level of quality for the director, who has sprinkled in his share of duds with the bona fide classics. 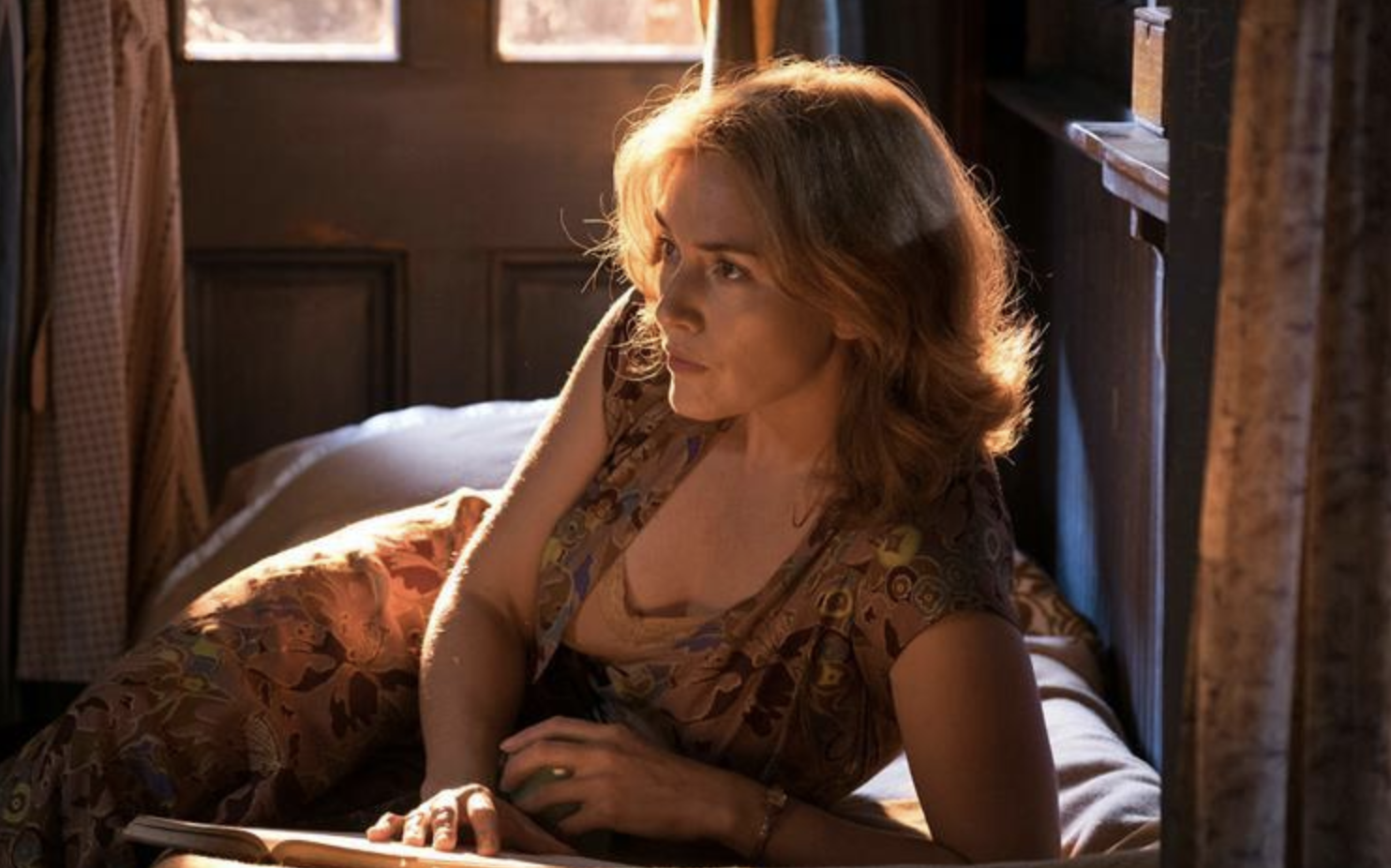 At least this time there is no Woody stand-in leering over a young ingenue, though the movie does of course have that young ingenue, a part this time undertaken by Allen first-timer Juno Temple. Temple plays the wife of a mob boss on the run after spilling too many secrets about her husband and his associates, who hides in plain sight by going to live with her estranged father (Jim Belushi) and his wife (Winslet) outside the aforementioned ferris wheel. Because her relationship with her father is so strained, she believes they’ll never come looking for her there, though that is likely wishful thinking. Indirectly embroiled in their toxic home life is a lifeguard played by Justin Timberlake, who in true Allen fashion has romantic complications with both women.

After a couple years of focusing on the great cities of Europe, Allen has lately reestablished his American roots, and turned his attention back to the middle of the 20th century. He did that with grand success in last year’s Café Society, which also boasted the splendid cinematography of Vittorio Storaro, a subplot about a character involved with organised crime, and more period design than you could shake a stick at. Allen has kept that up here with an exquisite recreation of Coney Island, the seaside entertainment mecca in Brooklyn, and plenty more of Storaro’s luxurious lighting and camerawork.

However, Wonder Wheel also feels a lot like a play. Allen has always produced copious amounts of dialogue, but before now, his films have rarely felt like adaptations of stage plays. Here it almost seems like an intentional choice, and even feels a bit like an homage to A Streetcar Named Desire, as Belushi plays a combustible Stanley Kowalski type living with two women who drive him crazy in different ways. While most stage adaptations actively fight against their roots, this is an original screenplay that feels like it wants to be on stage.

This is not necessarily a bad thing. Storaro’s long takes require much of Allen’s actors, the way a play would, and the actors don’t disappoint. While Winslet certainly won’t get the awards attention that Blanchett received for Blue Jasmine, she always continues pushing herself as an actress, and has to do a wide range of things here. There’s never a false note. Timberlake and Temple are also good, but the real surprise may be Jim Belushi, an actor who has spent the better part of the last 15 years “slumming it” on television. He won’t win any awards for this either, but he’s far more capable than the multi-camera sitcom format would suggest he has any right to be. 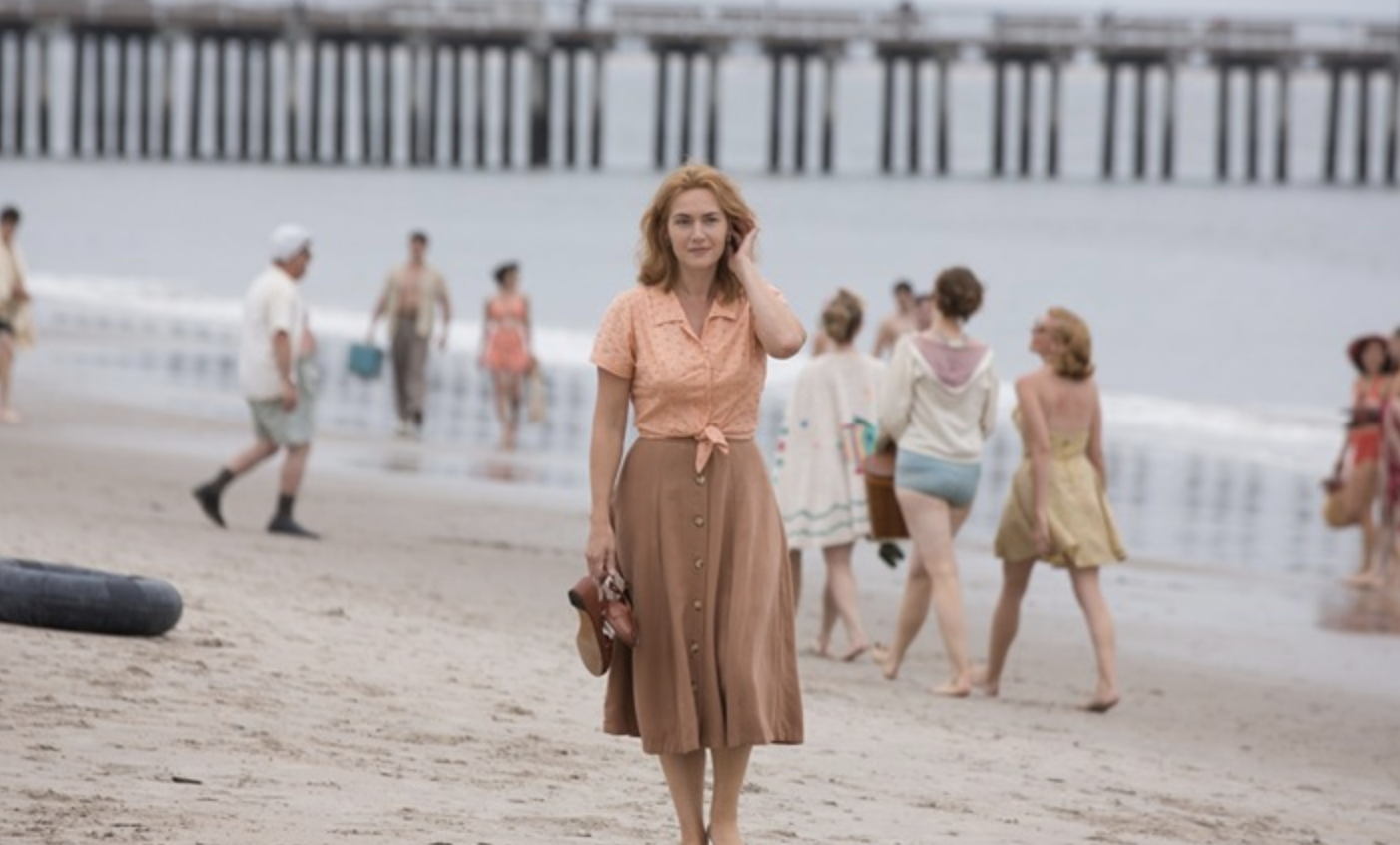 There are no glaring flaws in Wonder Wheel and yet it doesn’t feel fully realized either. It’s impressive that having turned 82 earlier this month, Allen can still churn out credible films at a pace of one per year. That’s both writing and directing. We should all hope to still evince this type of basic talent and productivity when we’re in our 80s. This despite the fact that he has remained a figure of controversy, something that has only intensified as Hollywood has started “draining the swamp” of accused sexual abusers in recent months.

So maybe that’s really what keeps this film from singing. Great work is great work, but good work complicated by a problematic artist begins to seem more mediocre. By most objective standards Wonder Wheel is a pretty good film, but many of his one-time fans can no longer maintain that kind of objectivity toward the man.