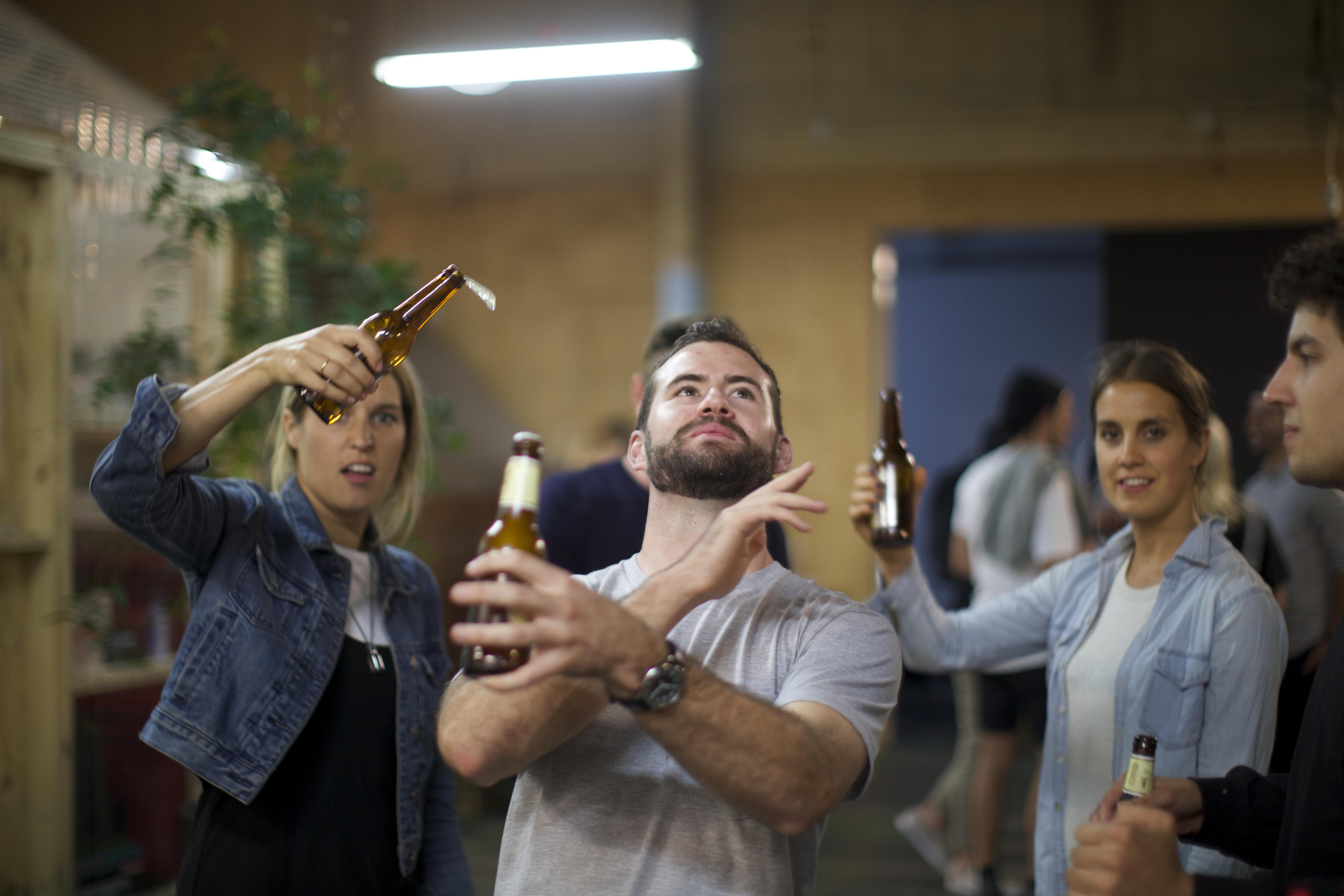 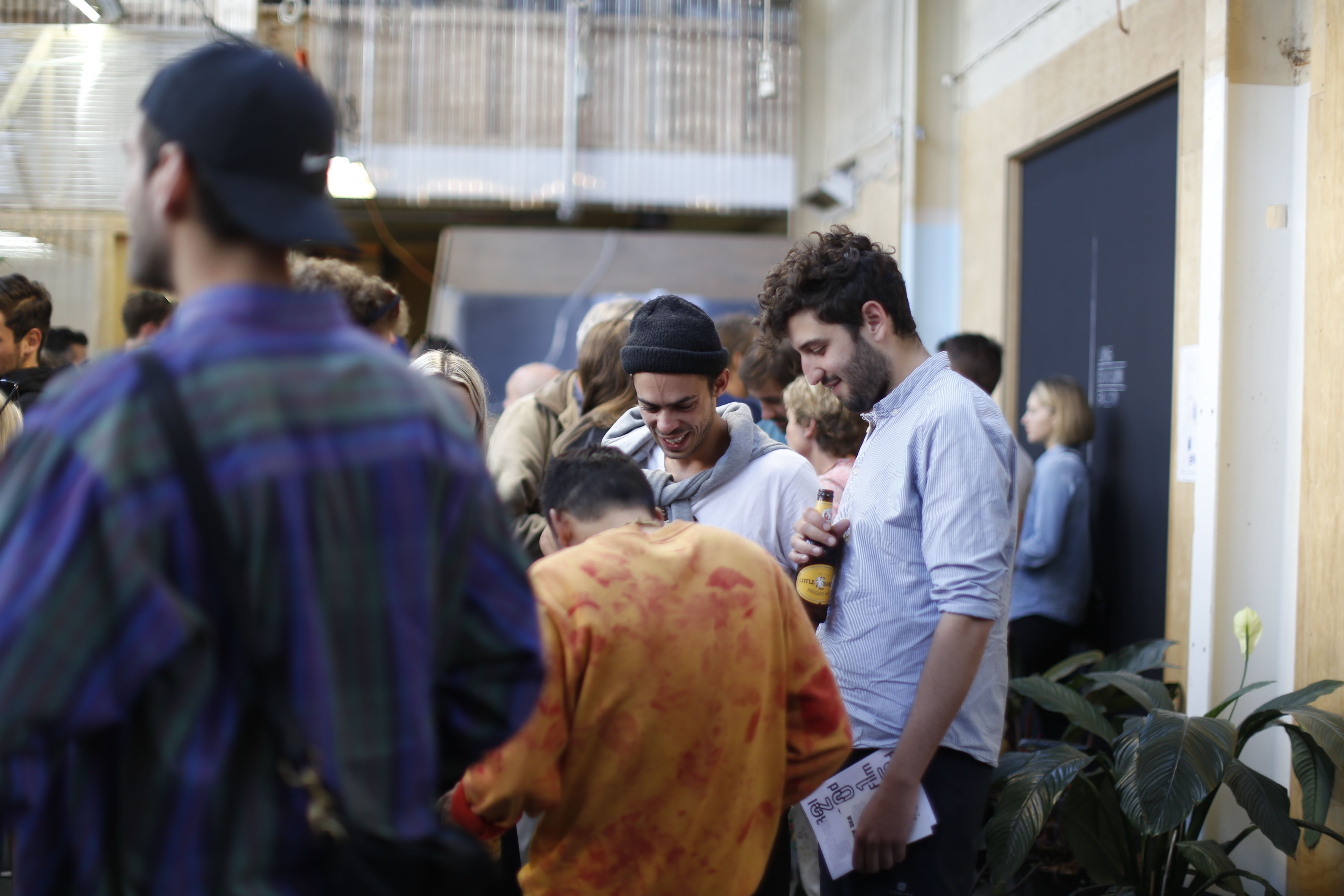 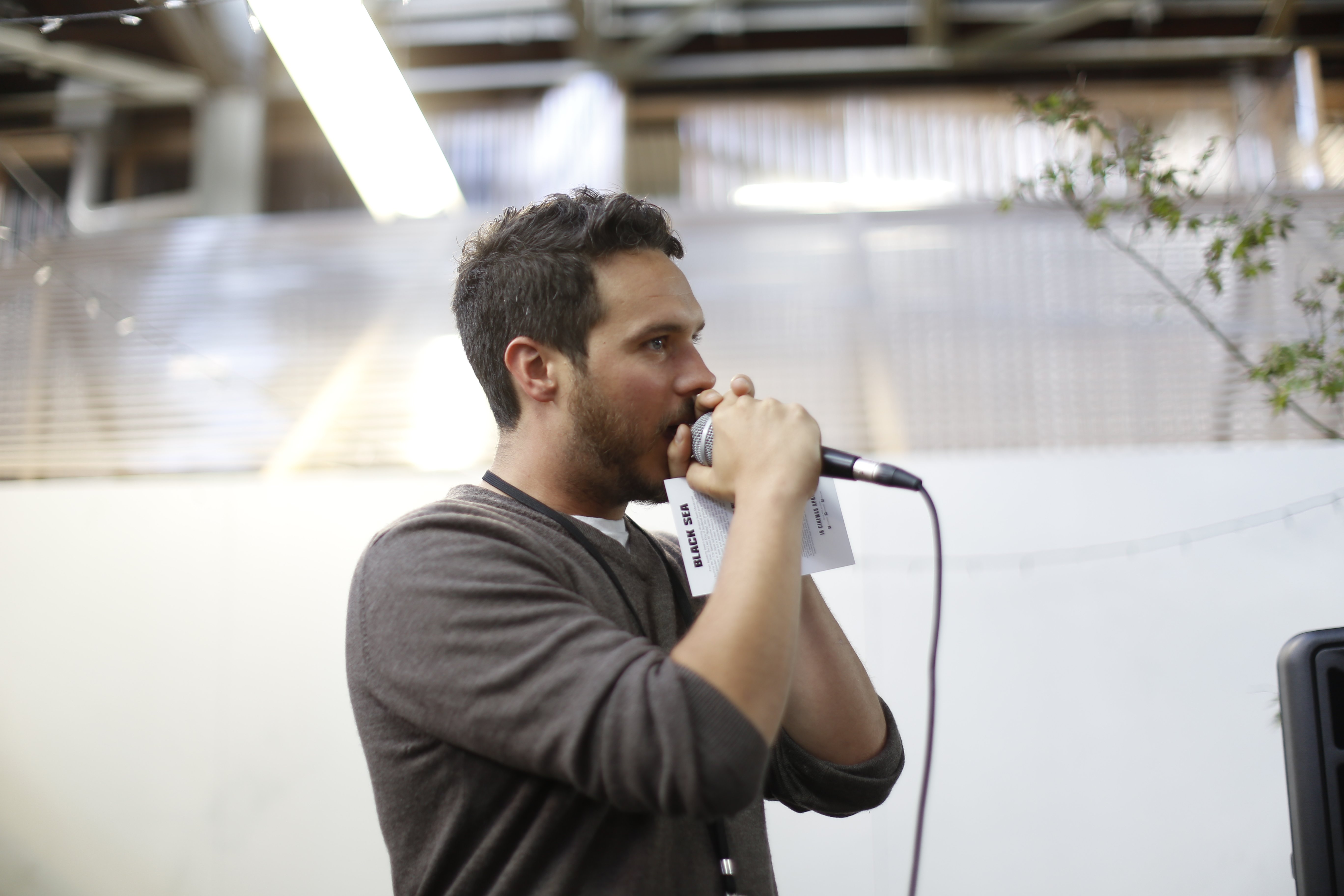 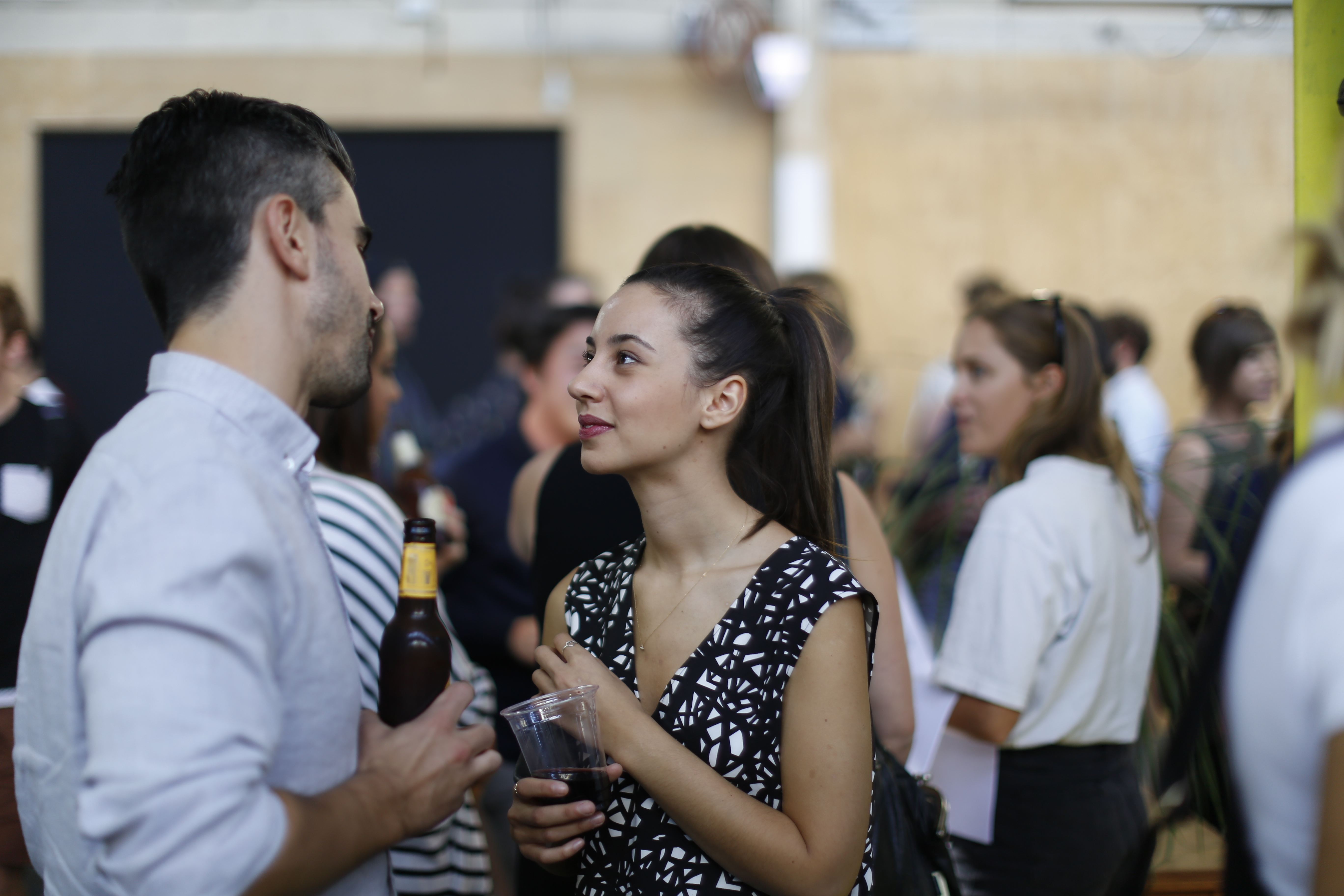 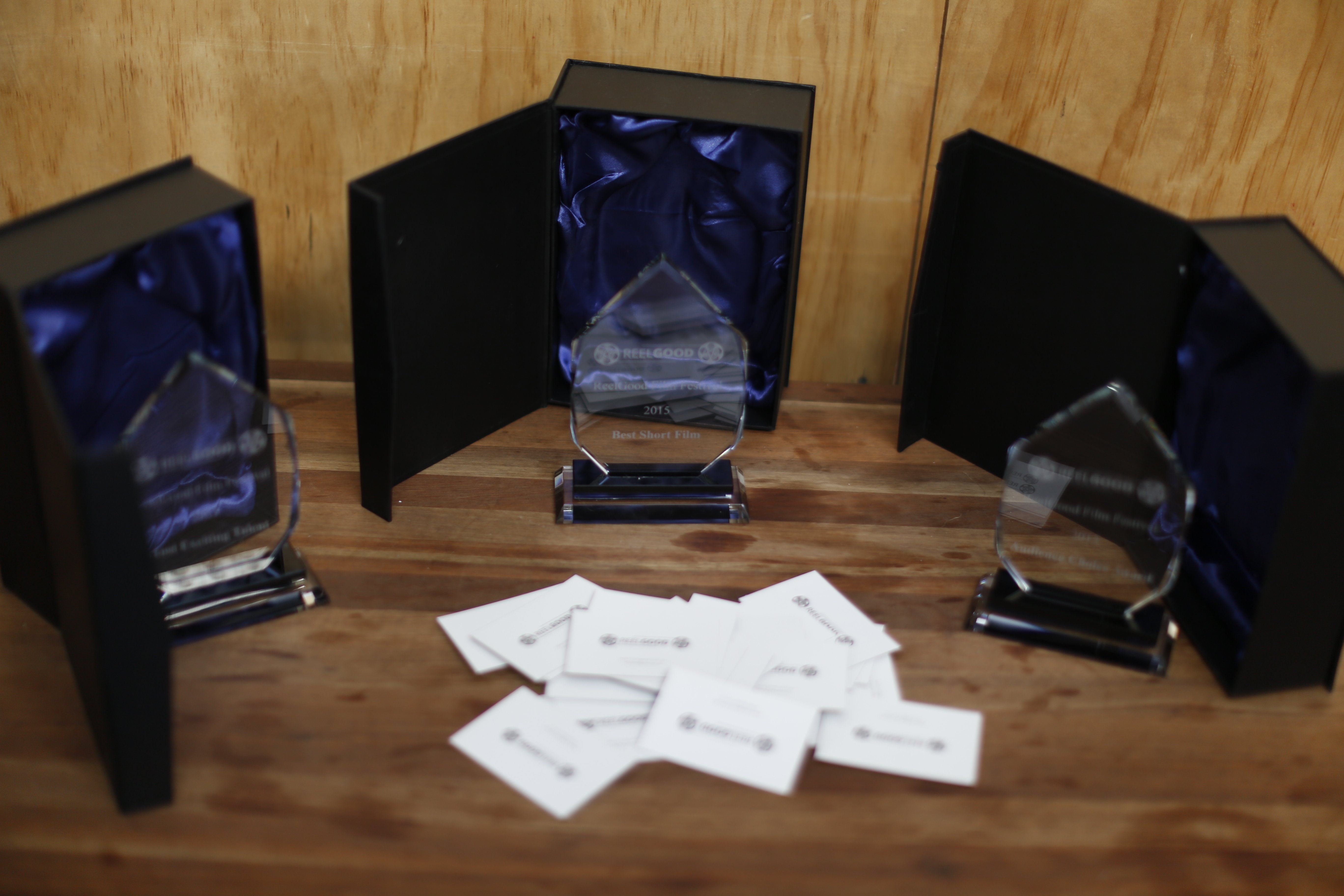 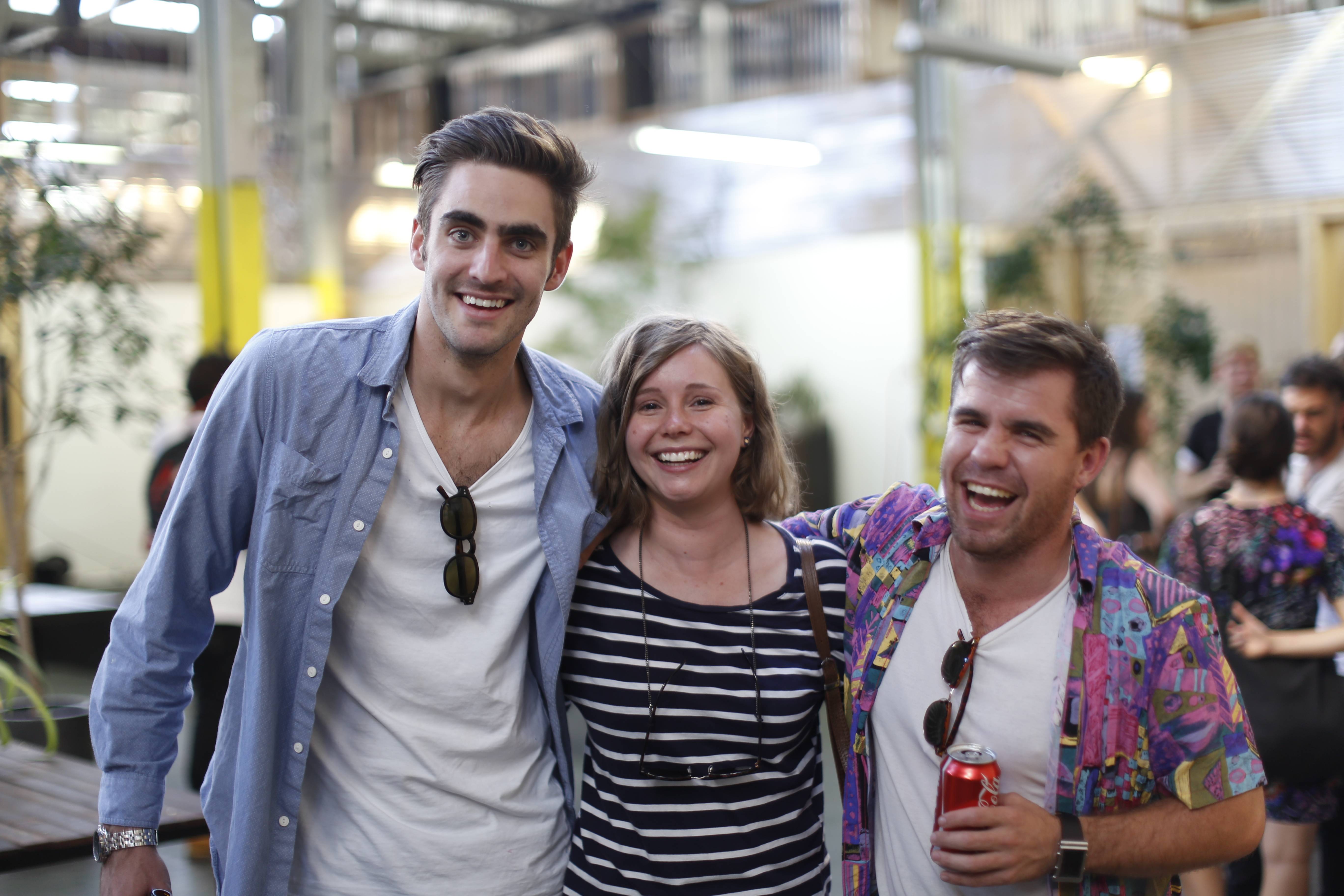 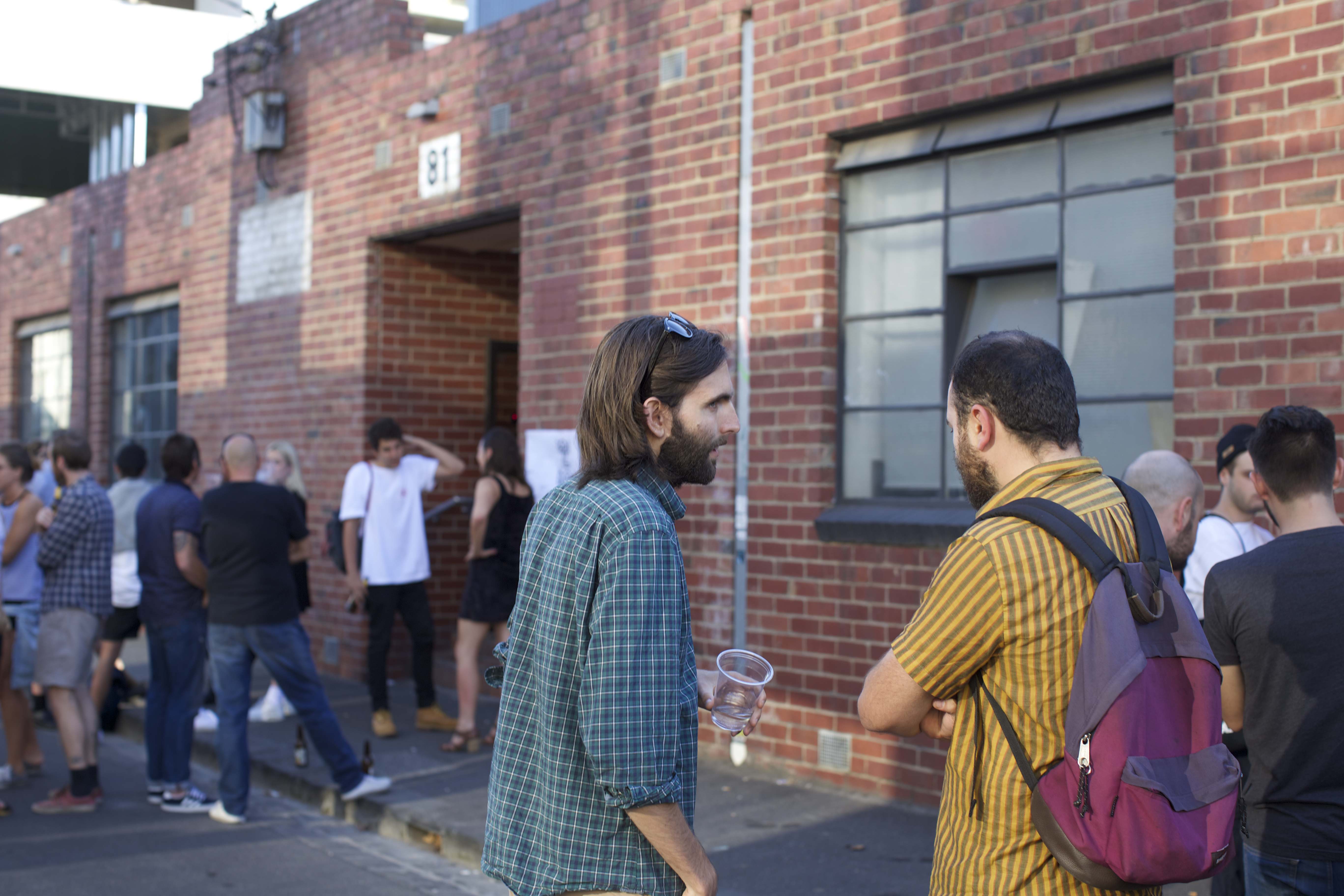 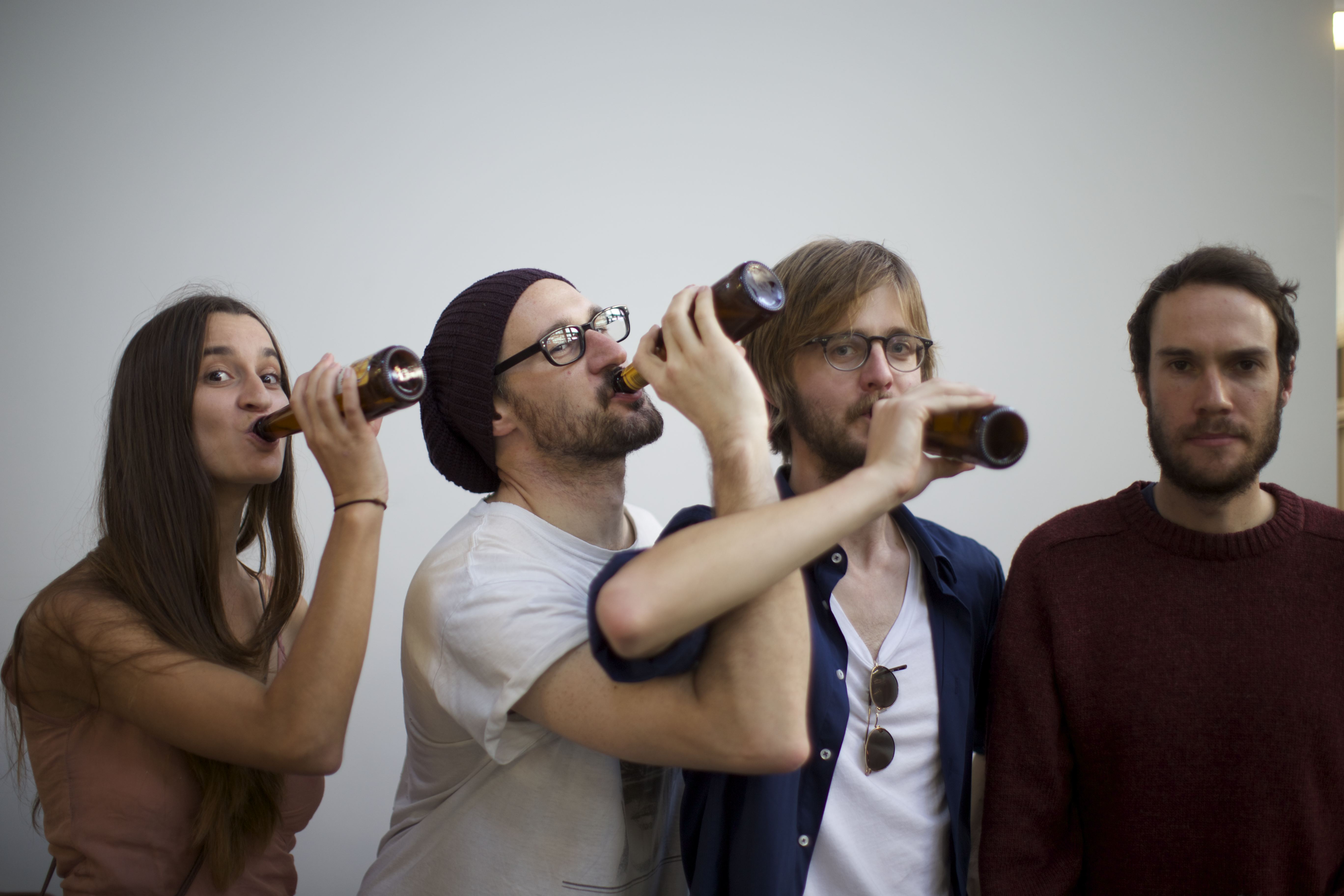 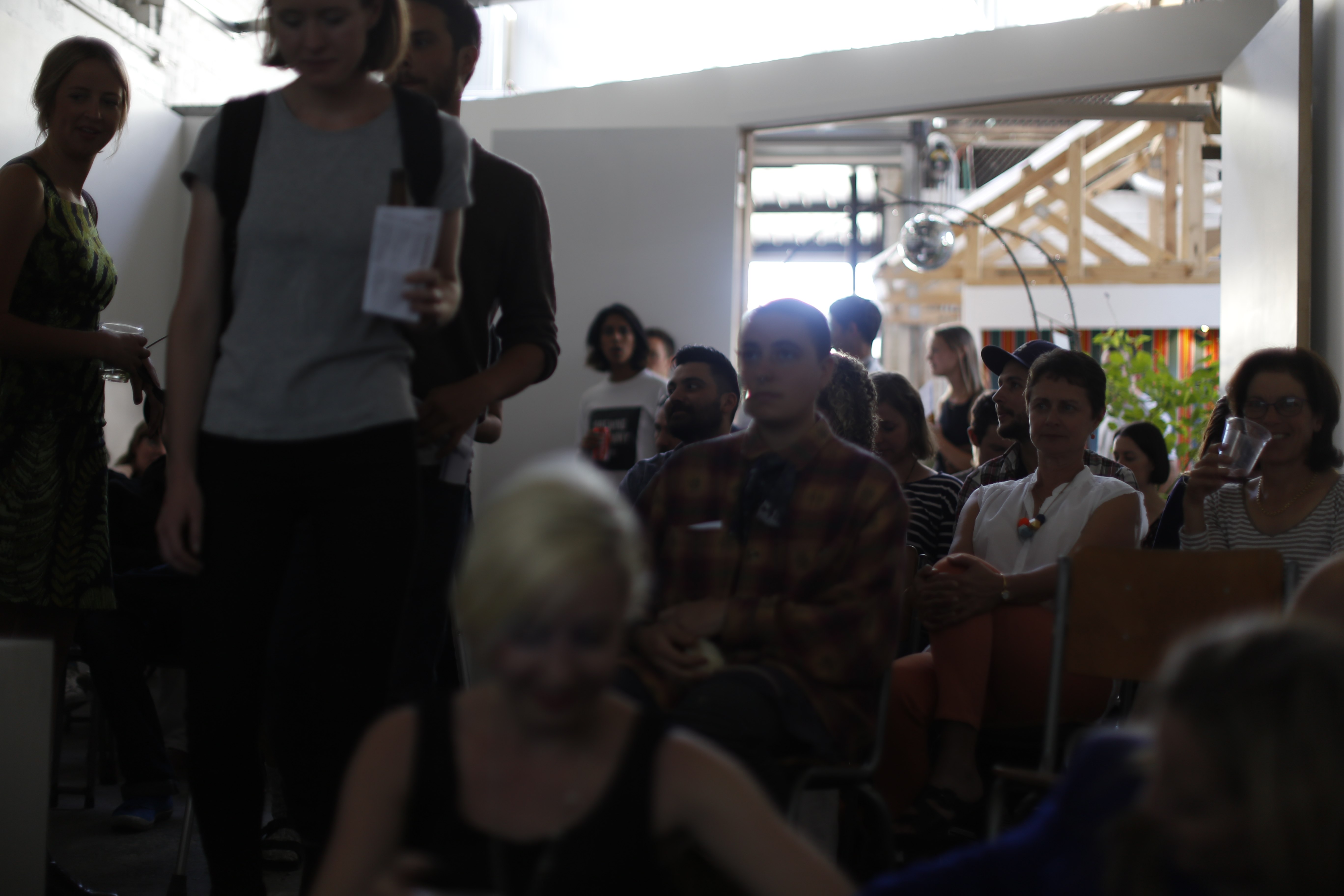 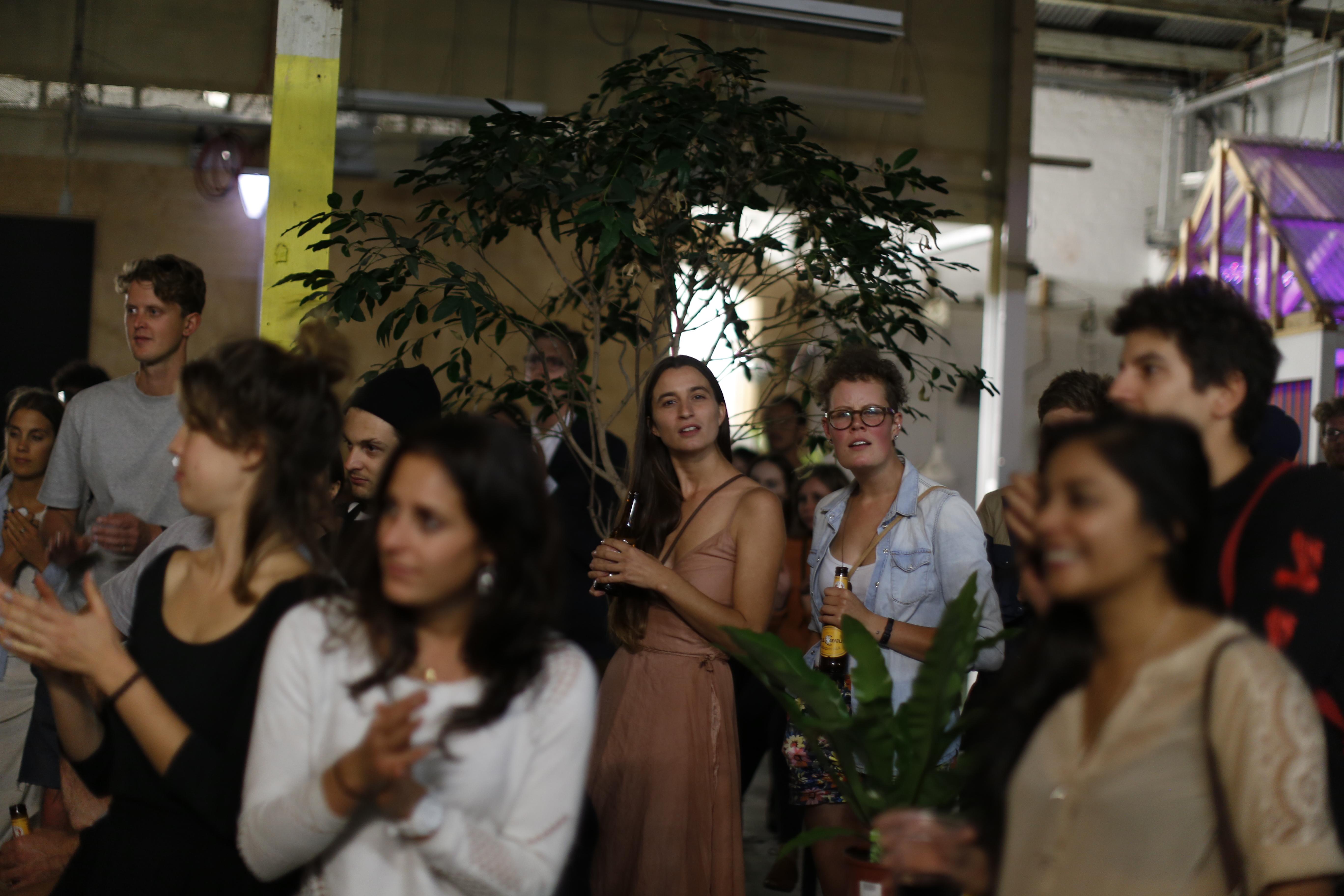 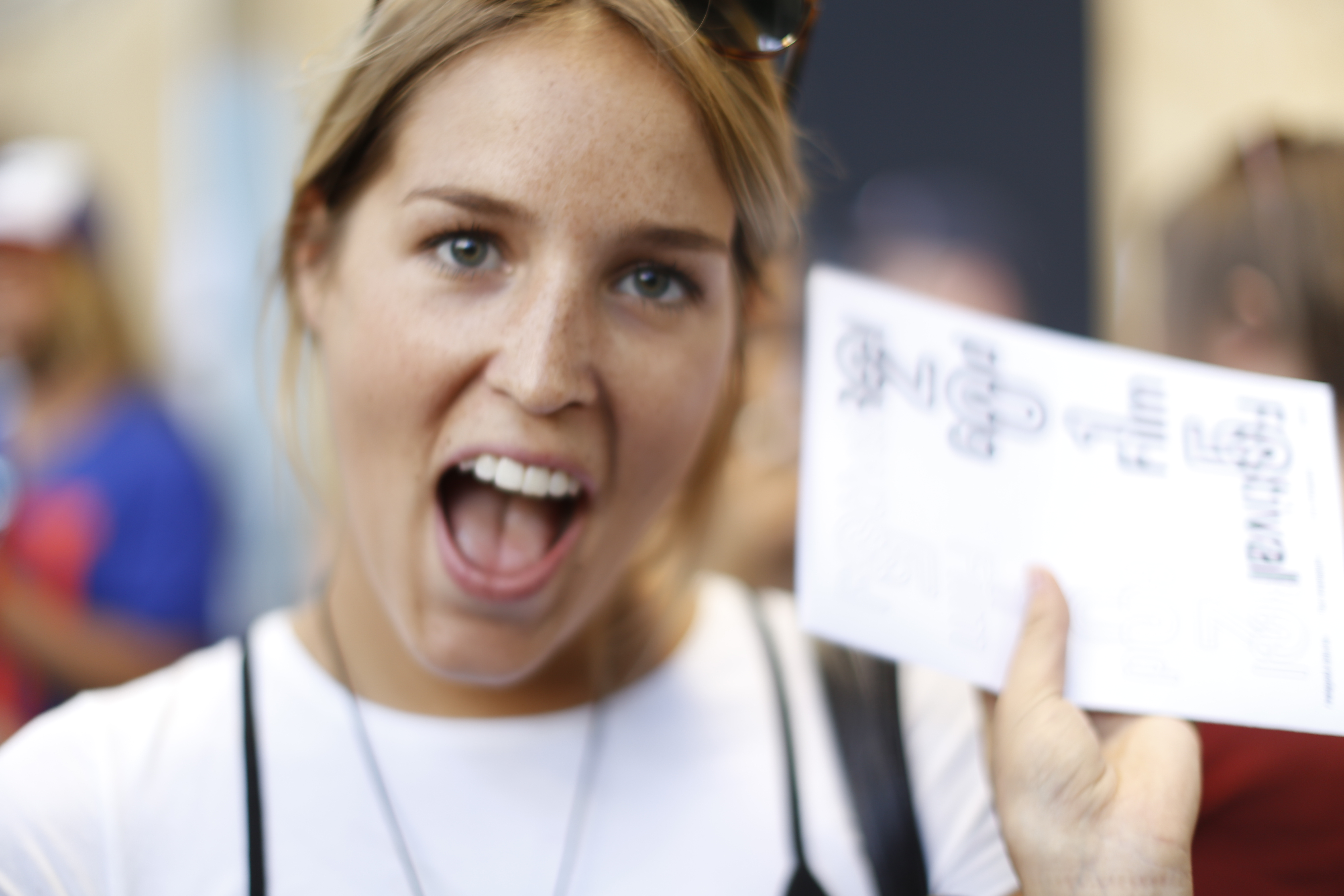 As Judith Durham once warbled, the carnival is over. We laughed, Hughy cried and we all felt terrible in our brains for the few days following. That’s right, the ReelGood Film Festival 2015 has come and gone. After some troubling technical issues, including the projector in Cinema One not working five minutes before the first screening and the sound in Cinema 2 not working fifteen minutes into the first screening, it all seemed go according to plan. People watched great films, drunk beers, had a boogie and stumbled around Smith St. at one o’clock on a Monday morning, some with newly won trophies in tow. Congratulations to all our winners and all the filmmakers and a huge thank you to everyone who came along on the day.