It’s probably for the best this didn’t happen. 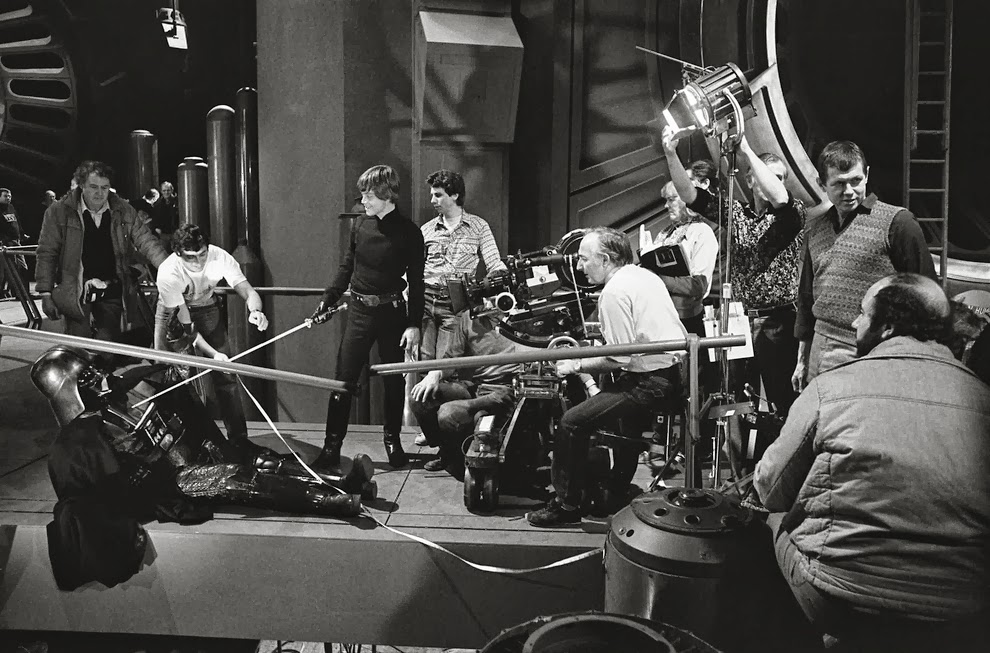 A long, long time ago in this galaxy, George Lucas decided to approach David Lynch to ask him if he’d like to direct Return of the Jedi, perhaps because of Lynch’s recent Academy Award nomination for Elephant Man. Lynch thankfully declined, and went on to direct the abysmal Dune.

Ultimately, it’s unlikely that Lynch would have been an appropriate director for Lucas’ Star Wars universe, but that doesn’t mean we can’t wonder, does it? A YouTube user recently uploaded his vision of an alternate, nightmarish Return of the Jedi – what could have been had Lynch accepted George Lucas’  invitation.