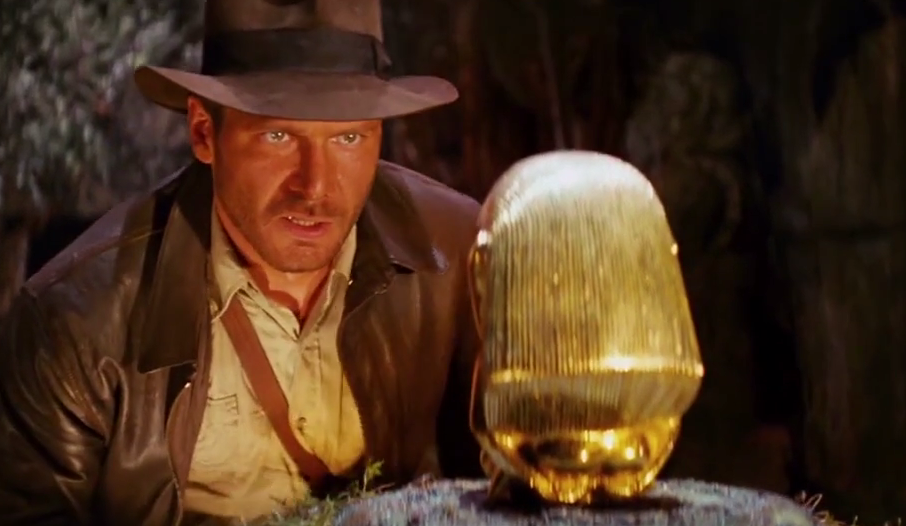 Love him, hate him, like him, loathe him. However you feel about Steven Spielberg, it’s difficult to deny his enormous influence on the history of filmmaking. And sure, he’s got a few War Horses to his name, but this is the guy who also made Jaws and Indiana Jones and Jurassic Park. Surely we can forgive a 1941 here and a Kingdom of the Crystal Skulls there. On second thought, it’s best we leave Skulls out of it.

Feeling nostalgic? This nifty little video, compiling arguably the most famous single shot from each of Spielberg’s film is likely to scratch that itch. It might even be enough for you to  head to your online, subscription-based film provider to see if they’ve got Close Encounters or E.T. in circulation. Failing that, there’s always  doing something else.

Remember that time we made a joke about torrents in relation to Spielberg movies? Like five seconds ago. Yeah, we don’t actually endorse torrenting content. Spielberg is rich, but you start torrenting his stuff then it’s a slippery slope downwards into torrenting the stuff of struggling filmmakers. Ya catching our drift? As Kanye West once said, “I won’t go into a big spiel about reincarnation, but the first time I was in the Gucci store in Chicago was the closest I’ve ever felt to home.”