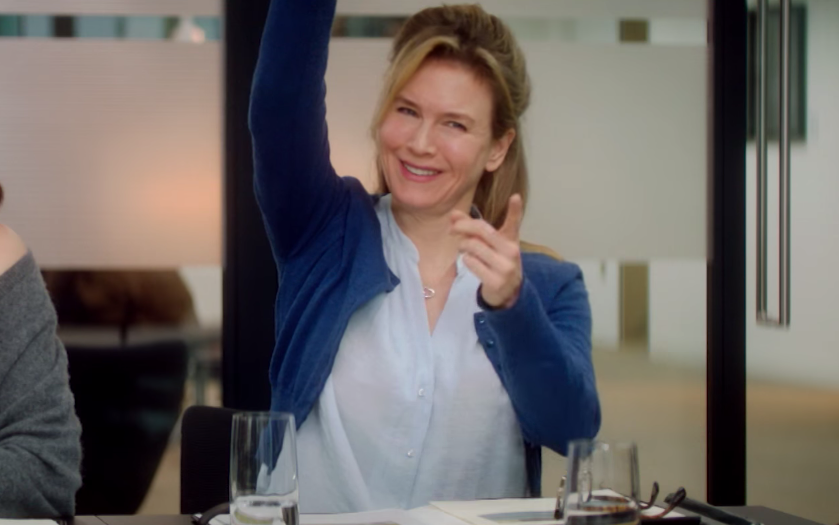 This might make you feel old. It’s been fifteen long years since the original Bridget Jones’s Diary film hit screens. Hell, it’s been twelve years since the underwhelming sequel, Bridget Jones: The Edge of Reason, hit screens. For our money, there’s nothing quite like a night in, a tub of Ben & Jerry’s, a large meatlovers pizza and a viewing of the 2001 original. Also for our money, the sequel is shit.

But these films made money, sonny, they made money. And so now a second sequel, Bridget Jones’s Baby is coming out and it looks like the same but worse and older. Sequels mean that Bridget breaks up with Mark Darcy. That’s not a world we want to live in.

“After breaking up with Mark Darcy, Bridget Jones’s “happily ever after” hasn’t quite gone according to plan. Fortysomething and single again, she decides to focus on her job as top news producer and surround herself with old friends and new. For once, Bridget has everything completely under control. What could possibly go wrong? Then her love life takes a turn and Bridget meets a dashing American named Jack (Dempsey), the suitor who is everything Mr. Darcy is not. In an unlikely twist she finds herself pregnant, but with one hitch…she can only be fifty percent sure of the identity of her baby’s father.”