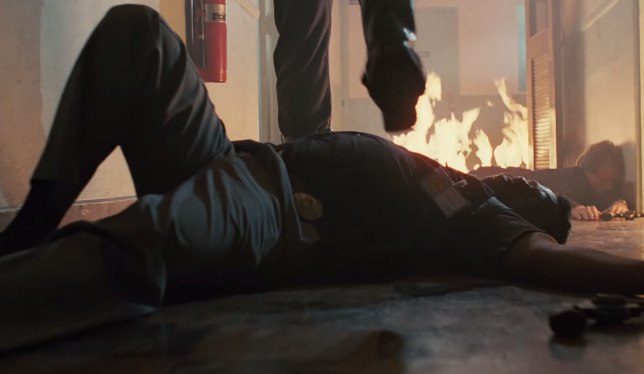 For some strange reason that’s definitely called ‘money’, the general population of Earth is subjected to a new Terminator film every few years or so, despite the original two films saying all that really needed to be said about the whole affair. With Terminator: Genisys out in cinemas and generating a flood of pretty mixed reviews (read ours here), we thought it a fine old time to reflect on just how much more engrossing and exciting the world of the Terminator was back when James Cameron was the only filmmaker to get his grubby paws on the franchise…a franchise he actually invented. It was a time before Nick Stahl and Kristanna Loken, a time before McG and a time before plot twists regarding John Conner were revealed in a film’s trailer. YouTube user John Walden is clearly also feeling somewhat nostalgic, because he’s gone done cut a trailer for The Terminator reflecting the contemporary and somewhat more artistic approach toward Hollywood trailer creation.