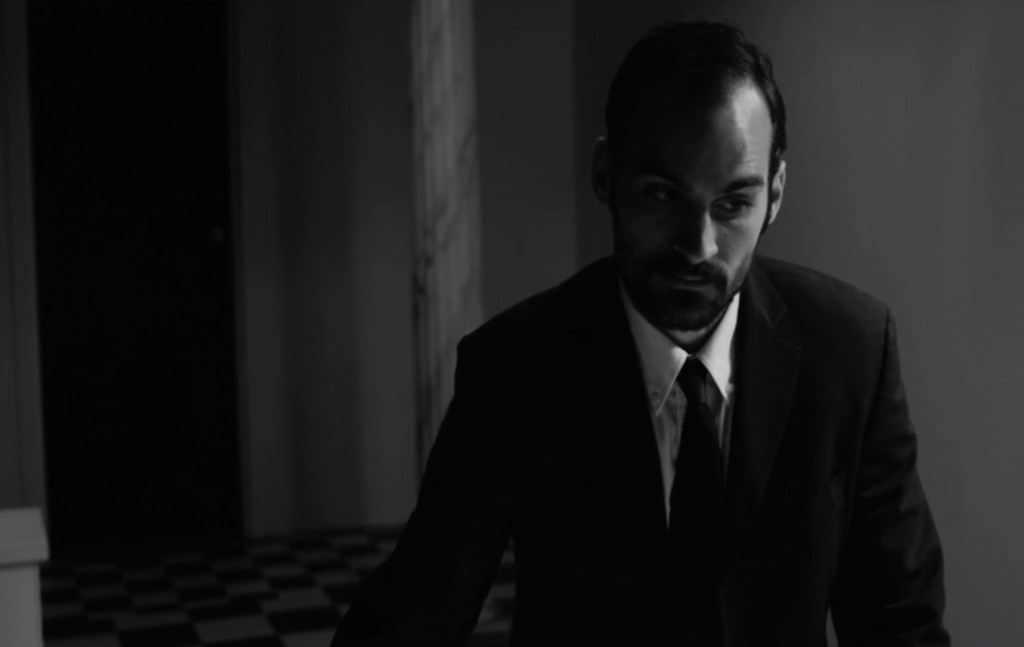 Directed and Written by Tavis Urquhart

Harry works in a Bells store owned by his father. The only thing he hates more than his father is the sound of Bells. Harry has suppressed this anger for 22 years, but after an unusual encounter with a customer he learns that you can’t bury anything forever.