The Lord of the Jeff Bridges. 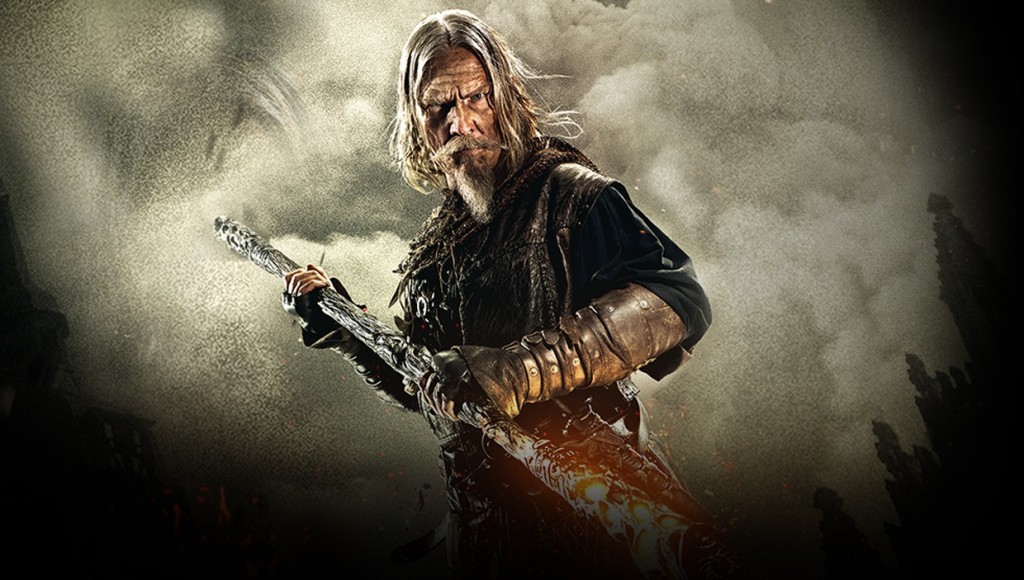 It feel like a long time since we first heard about Sergei Bodrov’s upcoming fantasy epic Seventh Son. That was back before the split between Legendary Pictures and Warner Bros. caused the film’s release to be delayed by about twenty years (an exaggeration for dramatic effect). We’re suckers for fantasy here at ReelGood, but the ‘from the people who brought you 300: Rise of an Empire‘ tagline didn’t exactly inspire us with confidence.

“Young Thomas is apprenticed to the local Spook to learn to fight evil spirits. His first great challenge comes when the powerful Mother Malkin escapes her confinement while the Spook is away.”