Trains on the brains. 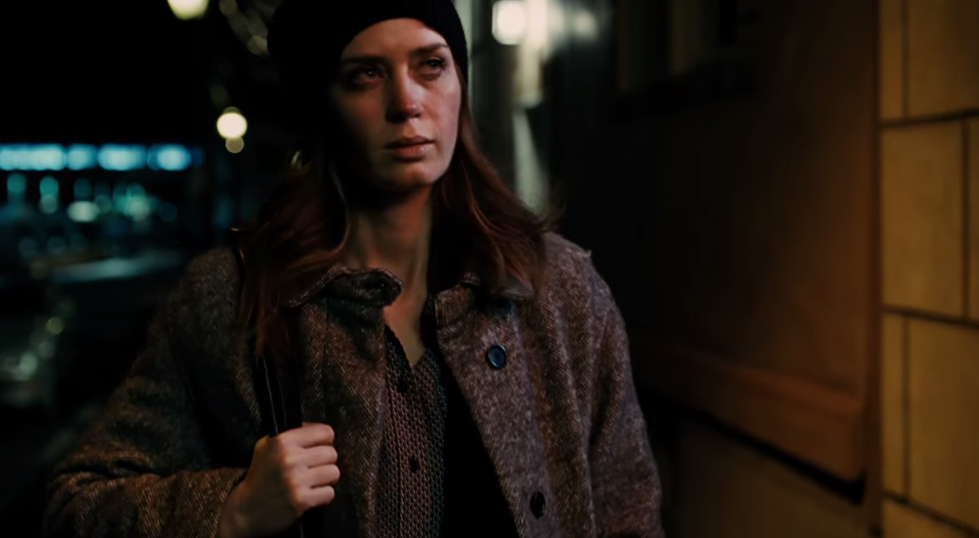 Anyone else getting Gone Girl-ish kinda vibes when they watch this trailer for The Girl On The Train?

On the one hand, Emily Blunt rarely chooses her film projects poorly. On the other, she’s coming off the back of The Huntsman: Winter’s War, which was a poorly chosen film project.

As a wise man who wasn’t us probably once said though, there’s nothing like a bit of intrigue, and slick looking intrigue goes down even smoother. The Girl On The Train certainly has a sense of style to it, courtesy of The Help and Get On Up director Tate Taylor.

Our final thought would be that Justin Theroux pops up in the strangest of places, and is generally a welcome presence.

“Each day, Rachel Watson takes the train to work in the city, heading past the town of Witney. The train passes her old house where her ex-husband, Tom, and his new wife, Anna, live. She can also see the home of another married couple a few houses down. Rachel becomes endeared to this couple, whom Rachel nicknames ‘Jess and Jason’. They appear to have the perfect life, and Rachel is both envious and happy for them. One day while passing their house, Rachel witnesses something that changes everything she thought about the couple. Then Jess goes missing, and Rachel wonders if she is somehow connected to her disappearance.”