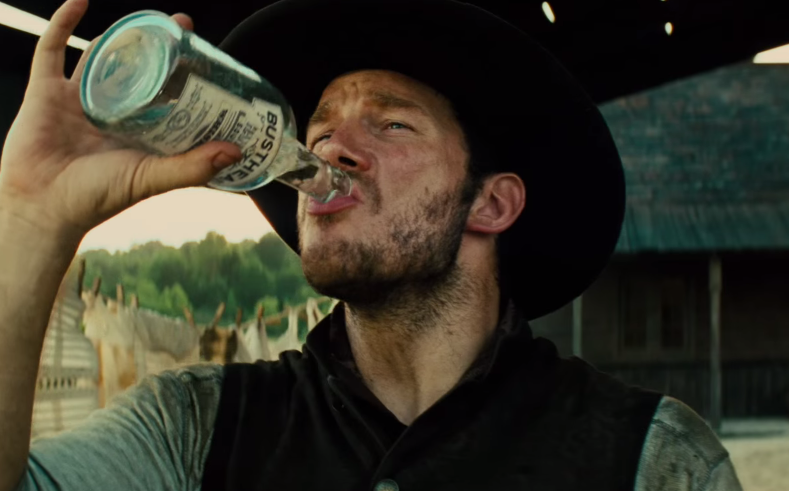 For better or for worse, John Sturges’ The Magnificent Seven is one of the most famous Western films of all time. We say for worse, because in the humble opinion of us folk over here at the ReelGood offices, there are zillions of better Western flicks out there. Although, we could be staring down the barrel of a For A Few Dollars More remake, so perhaps we should count ourselves lucky, punk.

Here’s something that nobody knows because it’s a new opinion of ours: we’re worried that Chris Pratt is risking overexposure and it breaks our heart. Perhaps we’re just prattling on, though.

The shiny and new The Magnificent Seven is being directed by Antoine Fuqua, who’s previous flicks include Shooter, Southpaw and The Equalizer. Low expectations, folks.