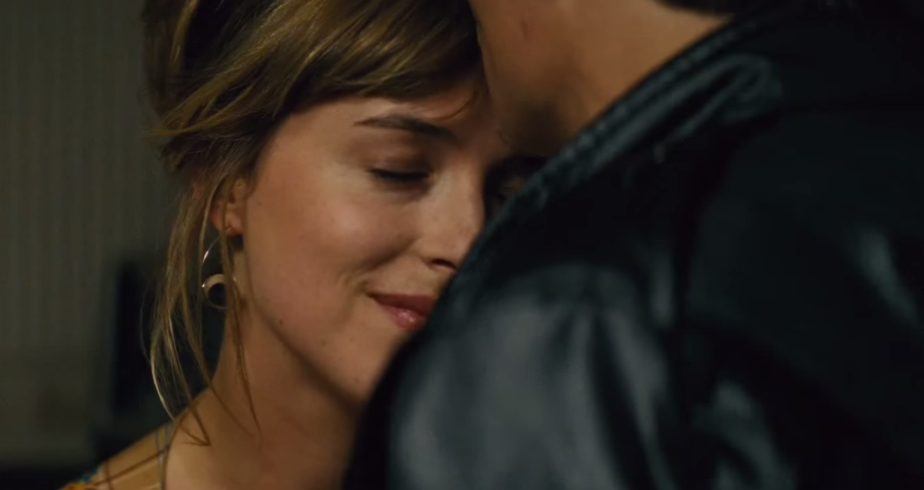 The make-up artist of Foxcatcher and Looper have struck again! Well, we can’t back that up with any real evidence (and a quick IMdB check would swiftly disprove it) but seriously…what’s the deal with the over the top make-up, folks? We get that Johnny Depp doesn’t actually look like the real life Whitey Bulger, but there’s such a thing as suspension of disbelief and there’s also such a thing as ‘that make-up on Johnny Depp in Black Mass looks shithouse.’ Black Mass is the gangster film that nobody asked for and that we don’t need. It looks like any number of the unremarkable gangster films that have been released ever. Ok, so he did heaps of stuff and he was connected to politicians and there were a couple of women in his life and he killed people. “Oh, like I’ve never heard that before!” Now there’s an obscure The Mummy reference if I’ve ever heard (made) one.

“The true story of Whitey Bulger, the brother of a state senator and the most infamous violent criminal in the history of South Boston, following too many string of his violent actions, he becomes an FBI informant for 30 years in order to take down a Mafia family invading his turf.”