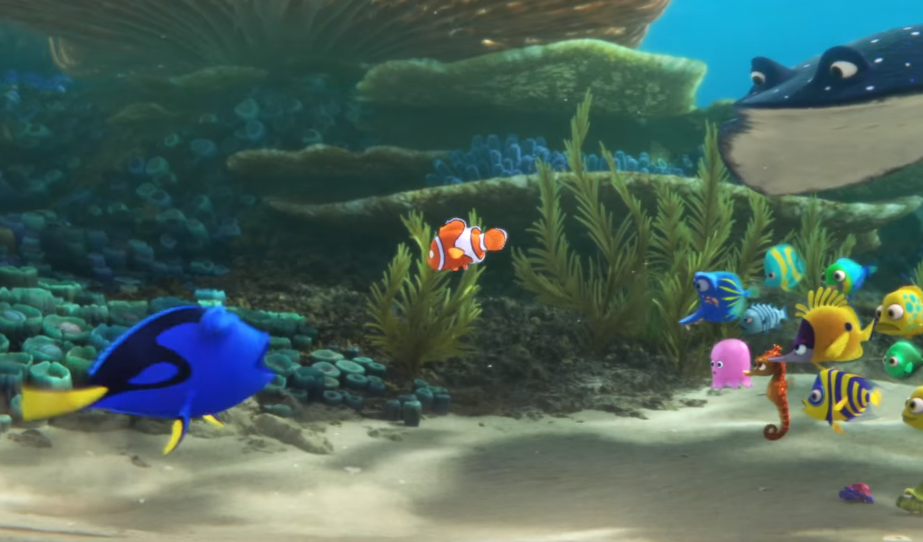 Because of world, we’re getting another unnecessary sequel. Because of Disney, it’s going to be a sequel to Pixar’s 2003 hit film, Finding Nemo. You’ve read that correctly. Finding Nemo is twelve years old. If that doesn’t make you feel old then consider this – The Matrix is sixteen years old. There are sixteen-year-old kids out there who were zero years old when The Matrix was in cinemas.

Finding Dory is the name of the sequel, because of world. But then, while we’re tremendously suss on the whole operation, Pixar is coming off the back of a huge hit in Inside Out and the upcoming (and pretty slick lookin’) The Good Dinosaur. We don’t need a sequel to Finding Nemo, but perhaps we want one.

“Taking place six months after the first film, Dory suddenly recalls her childhood memories. Remembering something about “the jewel of Monterey, California”, accompanied by Nemo and Marlin,[1] she sets out to find her family. She arrives at the Monterey Marine Life Institute, where she meets Bailey, a white beluga whale; Destiny, a whale shark; and Hank the octopus, who becomes her guide.“