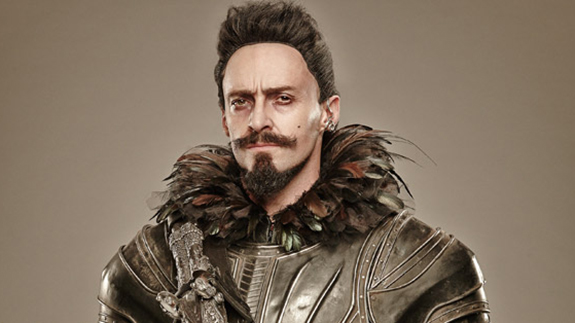 Because studio executives are not only completely out of tune to audience cinematic desires but also completely without respect for classic stories, a bizarre reboot of Peter Pan mythology is in the works and has not only managed to nab a reasonably well-respected director in Joe Wright but also a huge name cast. Our advice would normally be not to see it, but considering at least one of our writers will then it’d be nice to have a few people to moan about it with, so go see it.

“The story of an orphan who is spirited away to the magical Neverland. There, he finds both fun and dangers, and ultimately discovers his destiny — to become the hero who will be forever known as Peter Pan.”