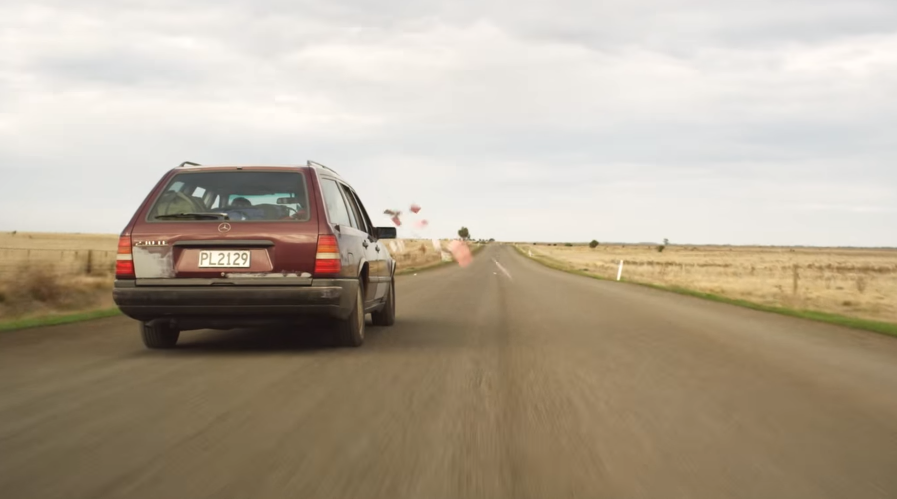 As much as we love to support our local film industry, great Australian comedies are few and far between. For every The Castle there’s a horde of films like Kill Me Three Times. There’s some fantastic work happening in our film industry that’s getting a bad name from all the weird crap we put out. Sucker is the new film from director Ben Chessell, based on the hit stage show of the same name by comedian Lawrence Leung, and it’s looking to break the drought.

“Sucker is based on the award-winning, smash hit stage show by Lawrence Leung. Leung co-wrote the feature film adaptation with director Ben Chessell.

A fresh take on a classic con tale, Sucker is the first Australian feature film to cast a YouTube star in a lead role, and is loosely based on Leung’s late teenage years.”