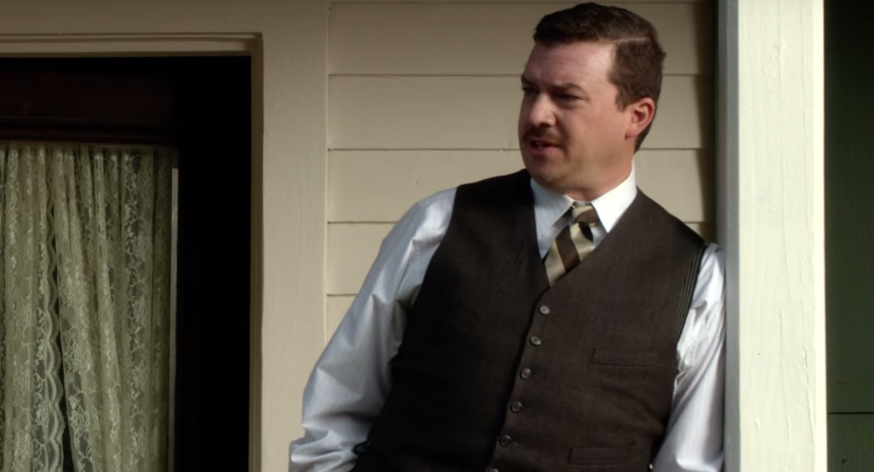 Has nothing been learned from Simple Jack?

In all honesty, there’s enough of a resemblance to whatever James Franco (a real person) is doing in this trailer for The Sound And The Fury (also directed by Franco) to whatever Tugg Speedman (a fictional character played by Ben Stiller in Tropic Thunder) was doing that it’s almost enough to make us think this is all one big joke. If we didn’t know anything about Franco, we probably would think it was a joke.

Franco, my dear, we don’t give a damn.

“The film focuses on the Compson Family, and their struggles to adjust to the changing society of the 20th century Deep South, told from four different perspectives: the mentally handicapped Benjy Compson, the fragile intellectual Quentin, the vile Jason and his family’s old black servant, Dilsey.”