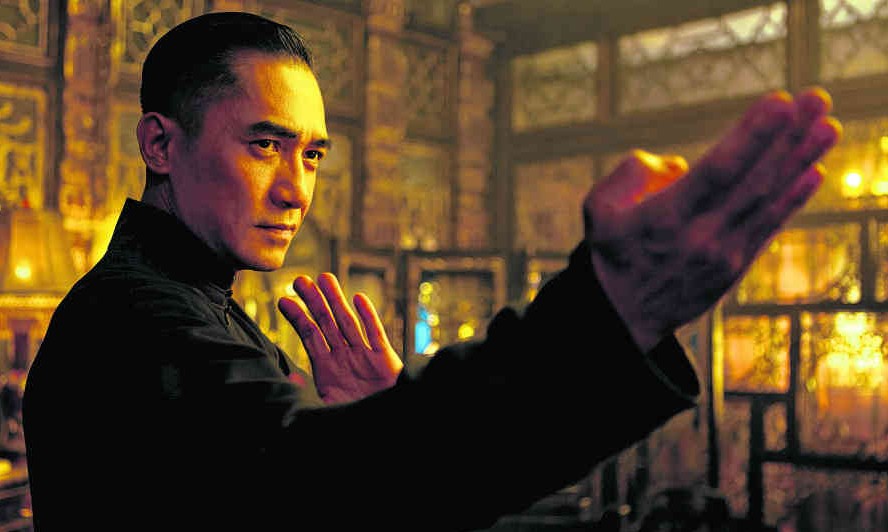 “I’d like to quit thinking of the present as some minor insignificant preamble to something else.” – Cynthia, Dazed and Confused (1993)

With the exception of perhaps the music industry, there may be no industry in the world as obsessed with cool as the international  film industry. We’ve decided to put together a two-part look at the coolest actors working in film today.

I would like to note there has been a strict criteria for the choosing of the following individuals. Firstly, they cannot be Johnny Depp or George Clooney. Secondly, they must have been able to somehow exude some sort of coolness in at least one role that is otherwise uncool. Their coolness does not come from the fact that they play a lot of gangsters and whatnot. Thirdly, I need to have at some point wished I was them for some reason or another. And finally, they cannot be ‘flavour of the month’ cool. Just because Vogue (I dunno, is that a cool magazine?) tells you Ryan Gosling is cool, doesn’t mean he doesn’t have a funny shaped head.

So without further ado, these are, in random order, the coolest male actors in the world today  –

This guy is a damn good contender for the top spot. Like a lot of people on this list, more often than not he’s the best thing about any film he’s in. His breakthrough role came in the form of Vinz, a troubled youth in Mathieu Kassovitz’s Le Haine (1995) and he’s pretty much been cool-ing it up on and off the screen ever since. Check him out in Black Swan (2010), Irreversible  (2002), Eastern Promises (2007) and A Dangerous Method  (2011).

If only Michael Fassbender hadn’t said yes to being in Zack Snyder’s crappy film 300 back when he was still an up and comer. But anyway, we’re going to let it slide because he has an otherwise unblemished record. When was the last time you saw a film with Fassyguts in it when you didn’t walk out of the cinema saying ‘How good was Michael Fassbender in that godamn film, godamnit?’ He can also speak German, and so can I so I kind of feel like in a way I sort of am Michael Fassbender.

This guy could make taking a shit look cool. If you aren’t into Asian cinema, it’s worth getting into just for Tony Leung because he’s pretty much in everything he can get his mitts on, and he’s awesome in them all. Director Wong Kar Wai has pretty much built a career around filming Leung smoking in slow motion, and I’d be more than happy for him to keep doing that.

Not to be outdone by his damn overachieving brother Doug, Brad only really got cool for me in the 2000s. I have a strong feeling that Pitt is a character actor who just happened to be born in a leading man’s body. Yes, he’s delivered his fair share of dud performances (until Troy, I was totally unaware that Achilles’s favourite movie was Point Break), but every time he takes a chance and tries something challenging, Pitt is nearly always on the money. It seems as though as he gets older Pitt’s more willing to put himself out there, which only bodes well for us. I just saw Killing Them Softly finally today and my ass froze to the seat Pitt was so cool in it.

I’m glad that this is hitting the press before the upcoming Zorro film comes up, because Gael Garcia Bernal’s street cred could take a serious beating if it sucks. I know quite a few people who don’t agree with me on this one, but it was Bernal’s performance in Babel which sold it for me. There’s something about his ponytail which really makes me want to be his friend.

Anyway, so that’s just about it. If you guys think we’re missing anyone, or think my choices are shit feel free to whack your opinion on the comments section below and we can battle it out internet-style.