Day in day out. 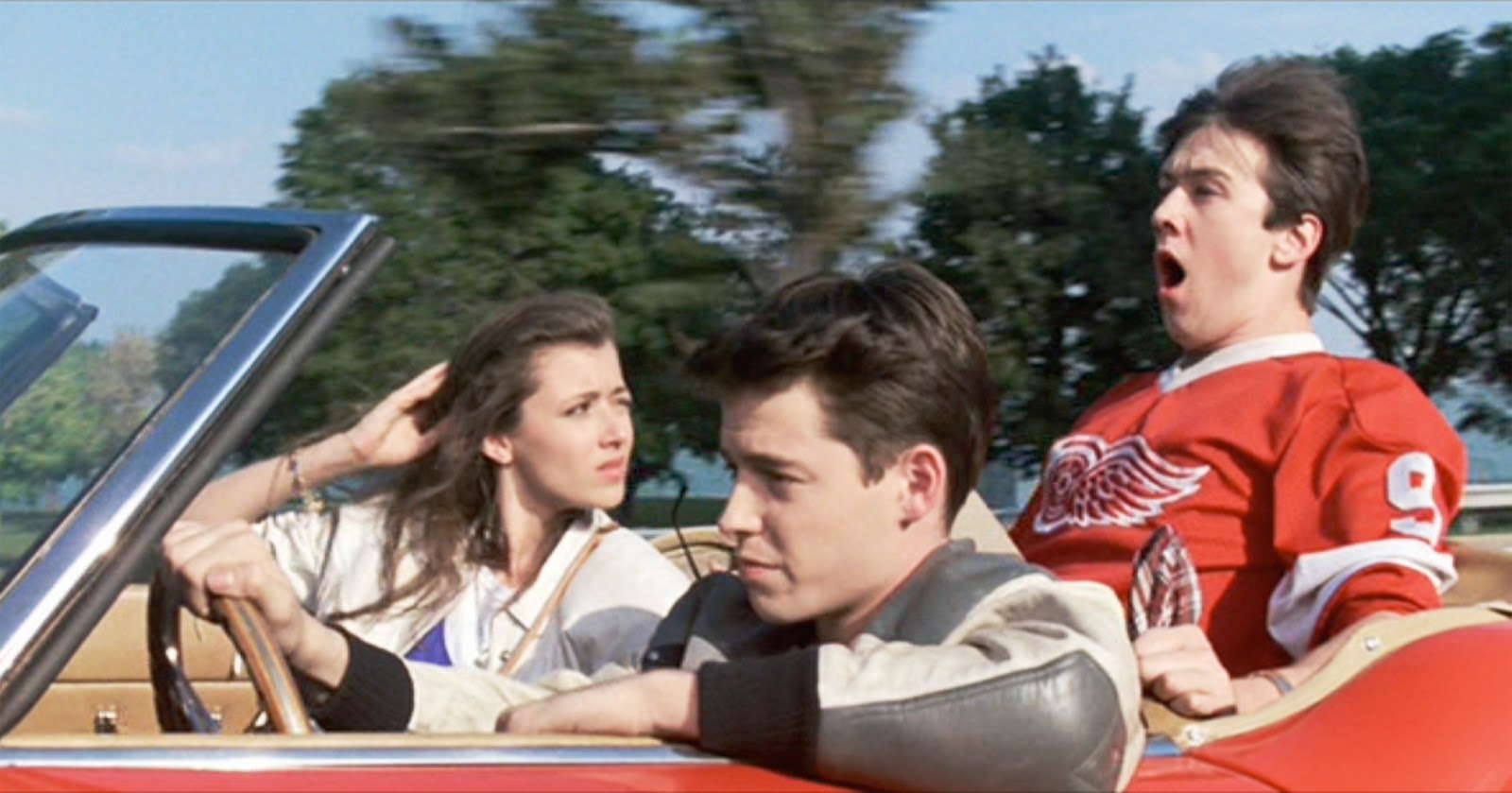 Packed full of familiar faces, Richard Linklater’s Dazed and Confused is set on the graduating day of the class of ’76. This smoke clouded cult classic shows just how much goes on in a day in Texas, where plans were made out the window of a car.

The film follows Randal “Pink” Floyd and Mitch Kramer as they both transition to a new phase of their life. Mitch is being hazed into High School and Pink is coming to terms with his future as he enters his senior year. Amongst the hazing rituals and football team politics, Aerosmith tickets still remained top priority for the summer.

Ah, the ultimate how-to and how-not-to guide to taking a sickie, where we learn just how much madness you can go through before your parents get home from work.

Bueller is an overly confident, somewhat arrogant legend at his high school. He has engineered his innocent image everyone from his family to his classmates, and is living the dream of every school student; not going. Along with his angsty side kick and beautiful girlfriend, Ferris manufactures an unforgettable day which leaves envy relatable to any audience member.

Kevin Smith’s debut shows Dante’s day off, but instead of riding around in Ferrari’s and singing on a parade float like our previous hero Ferris Bueller, Dante gets called into work.

Apart from the customers at the Quick Stop convenience store, Dante also has the company of the neighbouring video store clerk and self proclaimed best friend, Randal. His distaste for customers and lack of motivation has rubbed off onto Dante over the years and throughout the film they begin to come to terms that they are in societies eyes, losers. A day long, wake up call leads Dante to re evaluate his life so far and his expectations for the future.

Every year the masses gather to find out from a groundhog, Punxsutawney Phil can see his own shadow. This is weatherman Phil Connors’ fourth year reporting this novelty event and he isn’t shy about his frustrations.

His real worries begin when he begins to re live the same day over and over. With no end to this madness in sight, Connors begins to experiment with different realities each day. With no consequences for his actions, Phil begins to push the boundaries of everyday life and learns more about himself and the town he once hated every day.

Directed by Robert Rodriguez and written by Quentin Tarantino, From Dusk Till Dawn is their original Grindhouse piece. Tarantino stars in the film alongside George Clooney as Ritchie and Seth Gecko, two Mexico bound criminals who kidnap a family to help them make it to freedom.

On the way to the boarder the group stop into the Titty Twister, a bar in the middle of the desert which turns out to be a lot more than it looks like. This is where the film switches from a crime thriller to an action packed face off between the brothers and their new family and a bar full of blood sucking vampires. This Tarantino-Rodriguez mash up shows us the true meaning of a day from hell.