"Wan has crafted a patchwork of genres, some at odds with one another. "

"There's enough wonderful imagery and physical creativity, and an adequate sense of foundation in regards to the world Wan clearly wants to express, to be the basis of a seriously top tier piece of entertainment. "

I’ve seen James Wan’s Aquaman twice. To suggest that my seeing Aquaman more than once was an expected outcome would be to be unfaithful to my expectations. The first time I watched Aquaman was at the early screening for critics. This review should have been released following that screening but Christmas, and its consequences, got in the way. The second time I watched Aquaman was by choice. I barely believe it myself.

The primary conclusion that I made following my first viewing was that there is no movie in recent (and perhaps distant) memory that oscillated so violently between fantastic and terrible. Watching it a second time, last night, that initial impression didn’t return. There are some ferociously terrible moments in Wan’s new film, many of them, but their impact felt decidedly less negative during my second bout. Perhaps because, this time around, I was expecting a lot of what gave me cause for concern during the first viewing, and it bothered me less. Did I even embrace it? 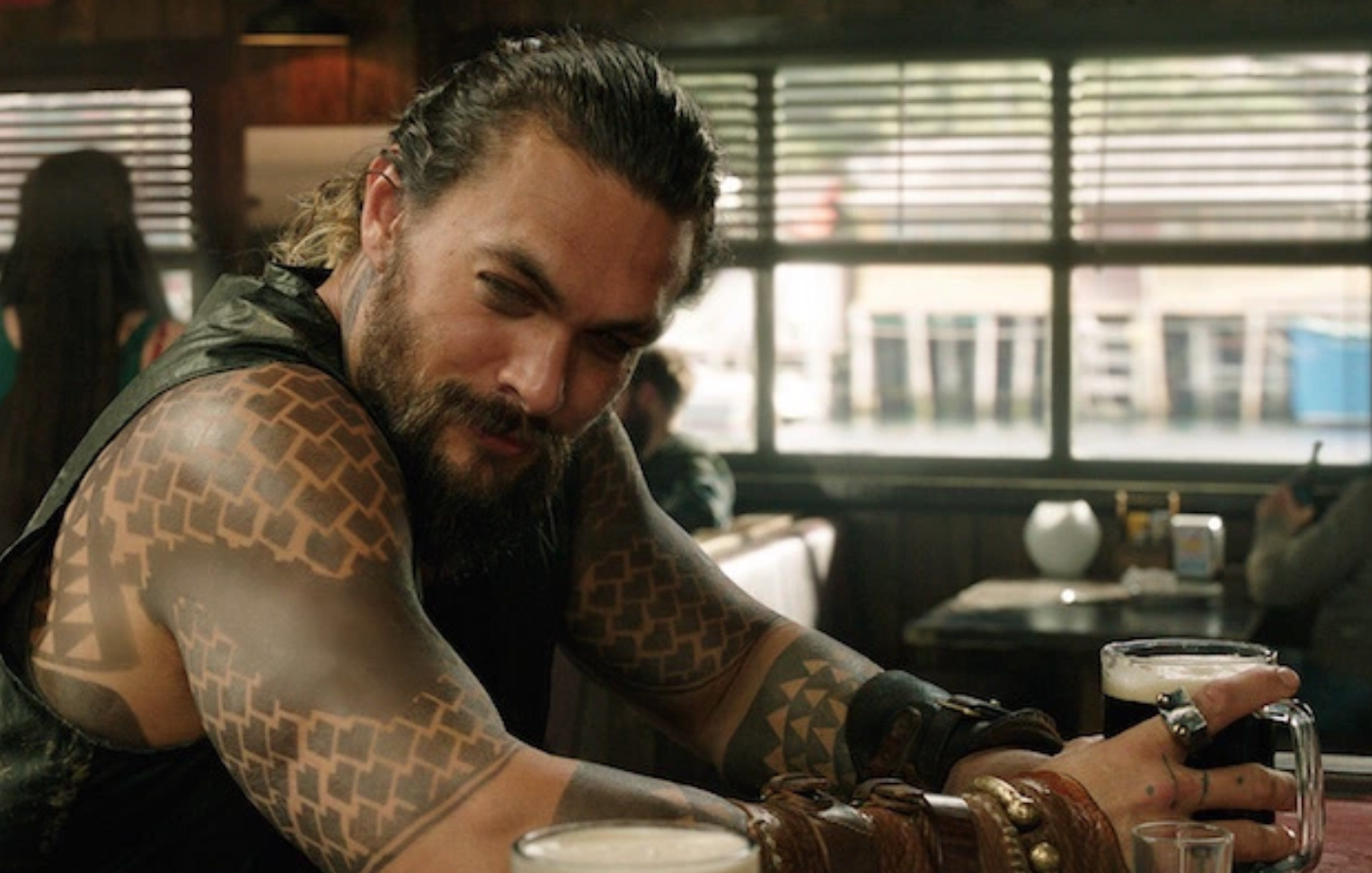 The usefulness of expectations can’t be understated here. That my expectations led me to surrender my qualms on my second viewing is even more important. There’s a serious amount of film to be absorbed here and I’m not speaking exclusively about Aquaman’s length, although the film does run a very healthy running time of two hours and twenty minutes.

Wan has crafted a patchwork of genres, some at odds with one another. Tonally, the film is bedlam. You may find yourself settling into an action film one moment only to find yourself in the middle of a science fiction the next. These genres need not be mutually exclusive but that is the manner in which they have been presented here. What I suggest is complete acquiescence. Just go with it. The world will be better off, and so will you. Naysayers need not apply. I’m glad that a film like Aquaman exists, warts and all, and I want it to do well commercially, because…Aquaman 2!

As the eponymous character, Jason Momoa is as disordered as the film he inhabits. There are moments, many of them, in which Momoa manages to convey a real sense of heroism and charisma. There are just as many moments in which Momoa’s Arthur Curry/Aquaman comes off like that backpacker we all remember from every hostel we’ve ever visited, who’s always at the bar making too many friends, arms laden with cloth bands from local markets, undoubtedly a map in his bag with every country he’s ever visited ticked off. There’s n0thing wrong with that variety of tourist per se, it’s simply that that backpacker functions best in hostel bars, not saving the world.

Amber Heard is more consistently mesmerising as Mera, the daughter of King Nereus of Xebel (Dolph Lundgren). Xebel is one of the four underwater kingdoms, the principle kingdom being Atlantis. That indelible citadel is run by the nefarious (but not wholly incorrect, in my opinion) King Orm (Patrick Wilson). Orm also happens to be Aquaman’s half-brother. There’s an awful lot of stuff going on here and I’ve only touched the surface. Don’t pay too much attention. Just go with it, remember. There’s no better way about it. 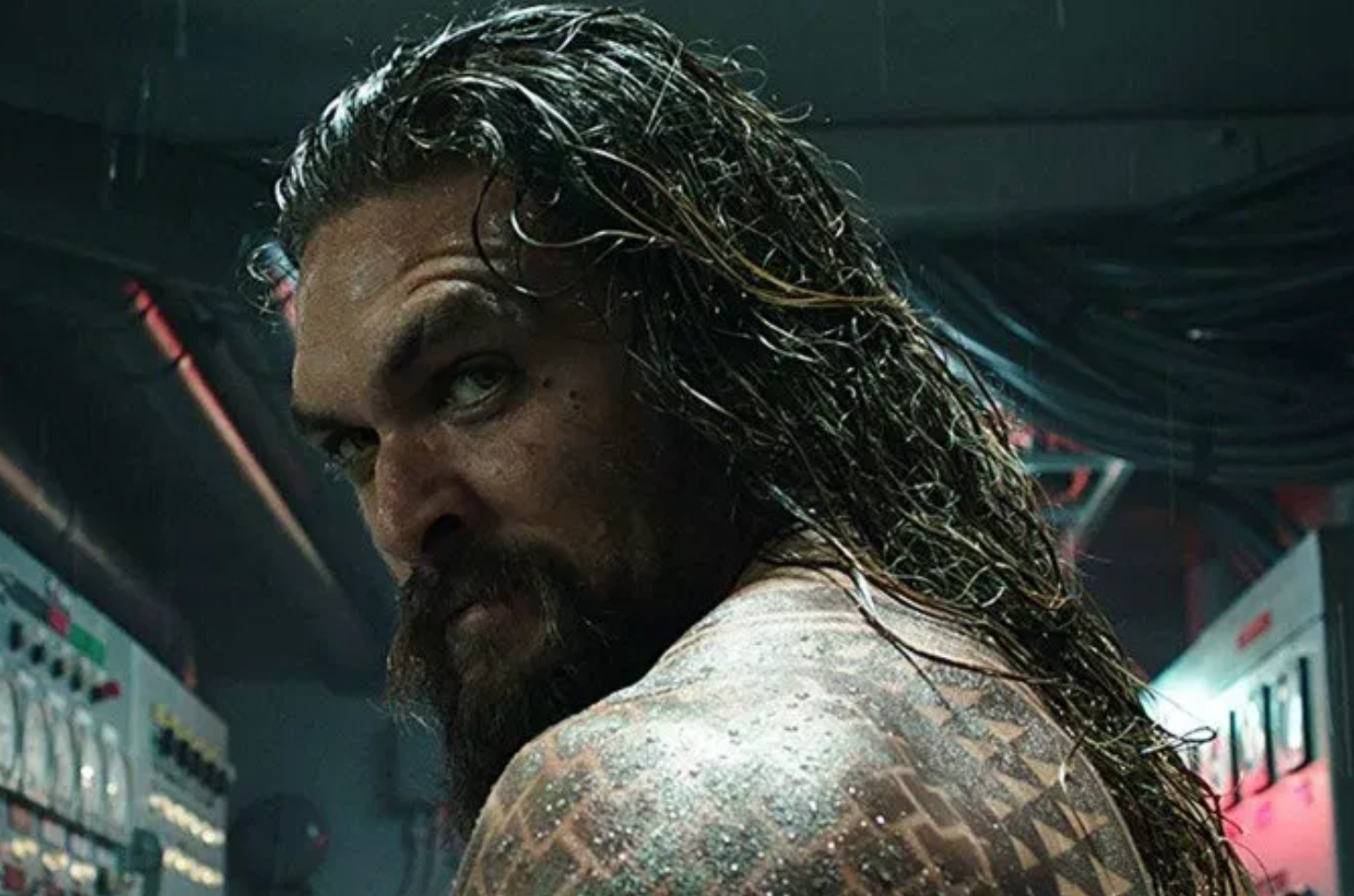 Aquaman might have been far better than it is. There’s enough wonderful imagery and physical creativity, and an adequate sense of foundation in regards to the world Wan clearly wants to express, to be the basis of a seriously top tier piece of entertainment. Unfortunately, Wan strings this quality together with lesser moments and never seems to have a reliable hold on tone or plot. Fortunately, I am not certain that it even matters.

I am at an impasse with this review. Obliged to provide a score that denotes a rough opinion of Aquaman – a number that most will skip these words to discover – I find that I cannot land at a single digit. Sometimes however, every film critic ought to enjoy the liberating feeling of rejecting their instincts. It is, after all, the season to be jolly, and I would be a damned lier if I said that I didn’t sort of want to go and watch Aquaman a third time.