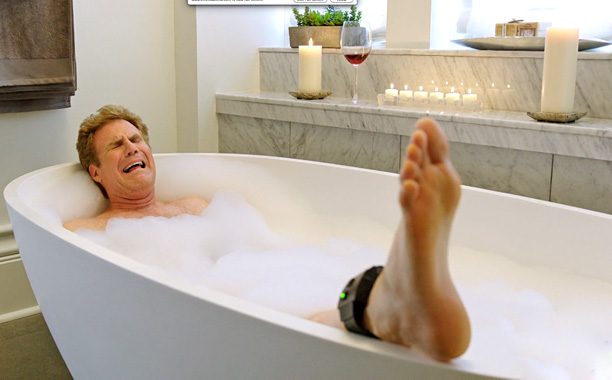 Every so often a film comes along so compelling in its awfulness that it’s almost enough to incite a film critic to review their vocational situation, Fagin style. Get Hard, the new comedy from Etan Cohen (alike in name but startlingly dissimilar in talent to Ethan Coen) is such a film. The term ‘comedy’, as you might have already supposed by now, is used in the very loosest sense of the word here, or even in irony considering the stony silence in which anyone with even a mildly developed sense of humour will probably receive Cohen’s film. And so, with another month comes another American comedy, disheartening in the expense versus the total lack of worth.

A bad review needn’t always be scathing, particularly when there are the best of intentions on the part of the filmmakers. That isn’t the case with Get Hard, a film that no one in the production process could have seriously thought was any good and yet it somehow trundled forward to an international release. For such a film, scathing is not only satisfying to write and to read but it’s the duty of any critic with a genuine love of cinema. This isn’t a case of film snobbery. Cohen’s film is how the industry shouldn’t function. It’s impossible to imagine that anyone involved in Get Hard really thought they were doing the world a favour. How can you not fixate yourself on the waste of talent, time and resources while you’re enduring something of this calibre? 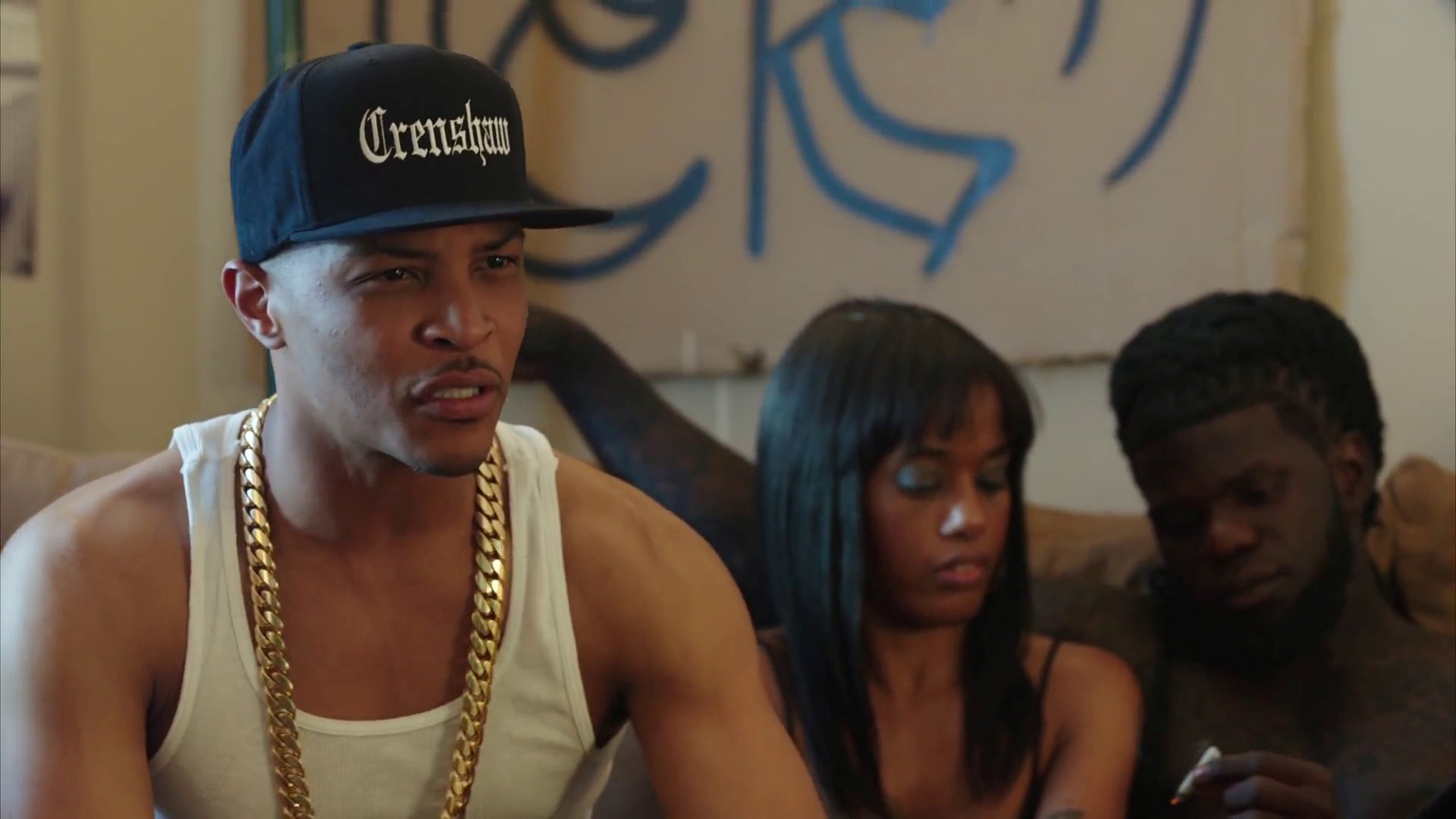 James (Will Ferrell) is an immeasurably wealthy stockbroker with an enormous house and a fiancée (Alison Brie) who’s more interested in his immeasurable wealth and enormous house than in any genuine sort of love. Darnell (Kevin Hart) is a law-abiding family man, the head of a small car wash business employed by James’ firm, struggling to get the loan he needs to send his daughter to a more privileged school. On the night of his engagement party, James is arrested on fraud charges, which he resolutely denies. He’s found guilty nonetheless and is given thirty days of freedom until his prison sentence begins. In fear of the consequences that the weak in a hardened world face, James turns to Darnell for advice, despite Darnell having no penal experience whatsoever.

Get Hard is a dumb film, which will come to nobody as a surprise but worse still it is offensive in its dumbness. Not to say that it is offensive because it’s dumb, although that is certainly also true. Rather, Get Hard is offensive because it mines topics like homosexuality and racism for humour but mistakes mockery for comedy while all the time feigning self-awareness. It’s still racist if you acknowledge racial prejudice and stereotype and then engage in them anyway. Don’t worry! We know this is how normal Hollywood films perceive a black person, that’s why we can do it too. I beg your pardon? Also, how are we still living in a world in which homosexuality is a punch line?

Get Hard is a film entirely void of charm or humour, the two crucial characteristics that this breed of juvenile comedy needs to stay afloat. It’s what happens when a comedian who might have said his last funny joke years ago joins forces with another comedian who may never say a funny joke. There may have been a funny film, somewhere deep within the premise, but this was not it. Honestly, who cares?