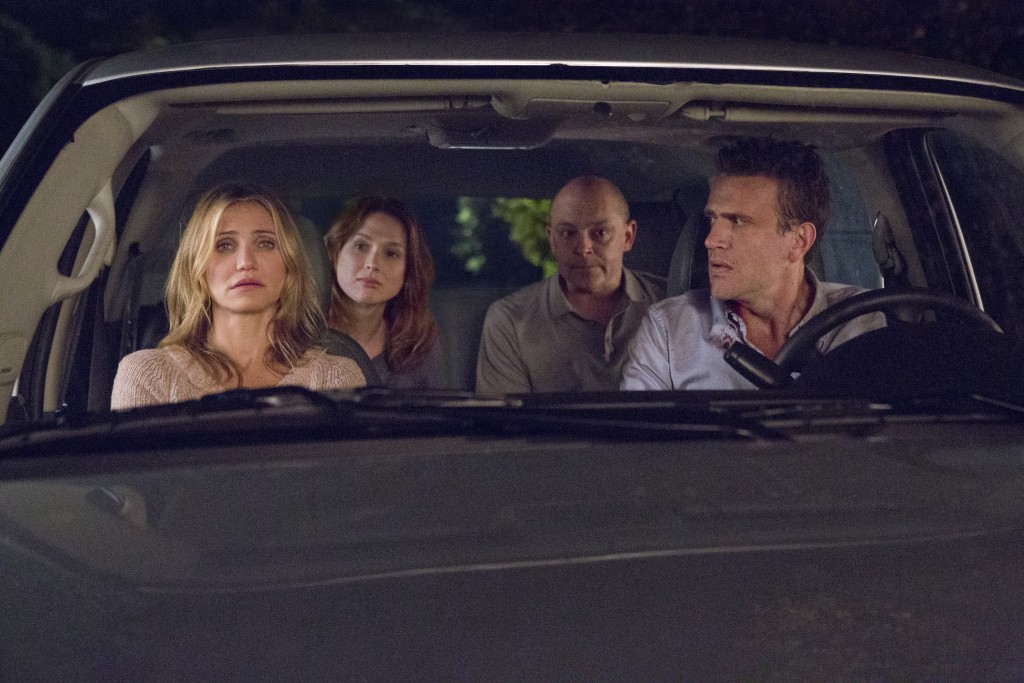 There’s a real desperation to bad comedy. In no other form of cinema, with the arguable exception of horror, is audience commotion conducive to the success of the film. Jake Kasdan’s Sex Tape isn’t the first American comedy to be released this year that may endure session after session of muted audiences, and it probably won’t be the last. The stars of the film, many of whom are quite capable of being funny, go to great lengths to generate laughs. The question is whether they genuinely paused to consider whether what they were doing would generate laughs.

Watching other people with dormant sex lives extravagantly rekindle their passion is not necessarily a constitutionally funny thing, but Kasdan appears to think it is. There’s such a laziness to a lot of comedies nowadays. Filmmakers strike on an idea full of potential, but expect the fundamental idea to carry a film. Much of Sex Tape feels not only like a missed opportunity but a good opportunity capsized into a mind-numbing catastrophe. The people involved in Sex Tape needed to stop and ask themselves what it was that is funny about this premise, but no such efforts appear to have been made.

Annie (Cameron Diaz) and Jay (Jason Segel) were sexually inseparable as a young couple, although as time has worn on, children and jobs have begun dominating their lives and their desire for one another has dampened significantly. In a determined effort to rekindle their passion, Annie and Jay decide to perform the entirety of Alex Comfort’s The Joy of Sex and record it. Despite Annie’s reminders, Jay forgets to delete the video and it is automatically uploaded to the Apple Cloud. The issue, however, is that Jay has gifted a number of iPads, which he receives free as part of his job, to a huge number of friends, co-workers and family, and the video is somehow automatically shared with all of them. Apple has recently commented that this is impossible. 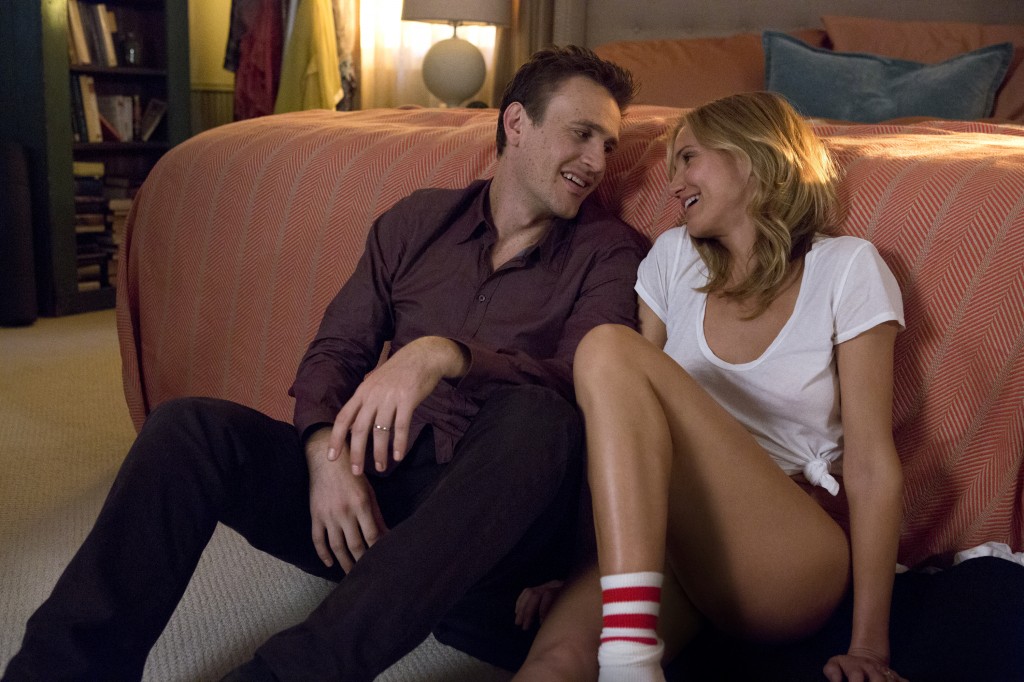 Apple should perhaps be very grateful to Diaz, Segel and Kasdan, considering the fondness all the characters have for Apple products. Jay has no less than two separate Mac computers on his desk and the scenes in which he interacts with his iPhone are numerous and frequent. And of course, there are the iPads in question. Jay marvels at the durability of the machines, commenting, “Man, the construction on these things are amazing.”

When Jay and Annie realise their horrible mistake, they embark on a profoundly unfunny mission to either recover or destroy all the iPads that are connected to the Cloud, but not before reiterating their situation aloud a curious number of times. Perhaps it’s for the benefit of the audience, just in case we hadn’t quite managed to grasp the relatively easy to grasp narrative.

There’s a wealth of comedy in the foundations of Sex Tape and absolutely none of it is exploited. As a couple, Jay and Annie are entirely charmless and the very few meagre laughs that the film does manage to achieve come from other performers, often a result of good delivery rather than any real wit in the script. The film could have explored sexual liberation or marital passion (touched upon but never really investigated) but ultimately Sex Tape just plays out like any other dull comedy you might have seen this year. The sex tape element itself could have been eliminated or substituted and the film would have essentially stayed exactly the same. Good comedy can find humour in a humourless situation. Sex Tape drains the comedy out of potentially humorous situations. “You’ve got to be fucking kidding me”, Jay exclaims halfway through a painfully elongated fight scene with a German Shepherd, as his doggy opponent manages to master a door knob. It’s entirely likely that you’ll share this sentiment for much of the film.