How does silence look? 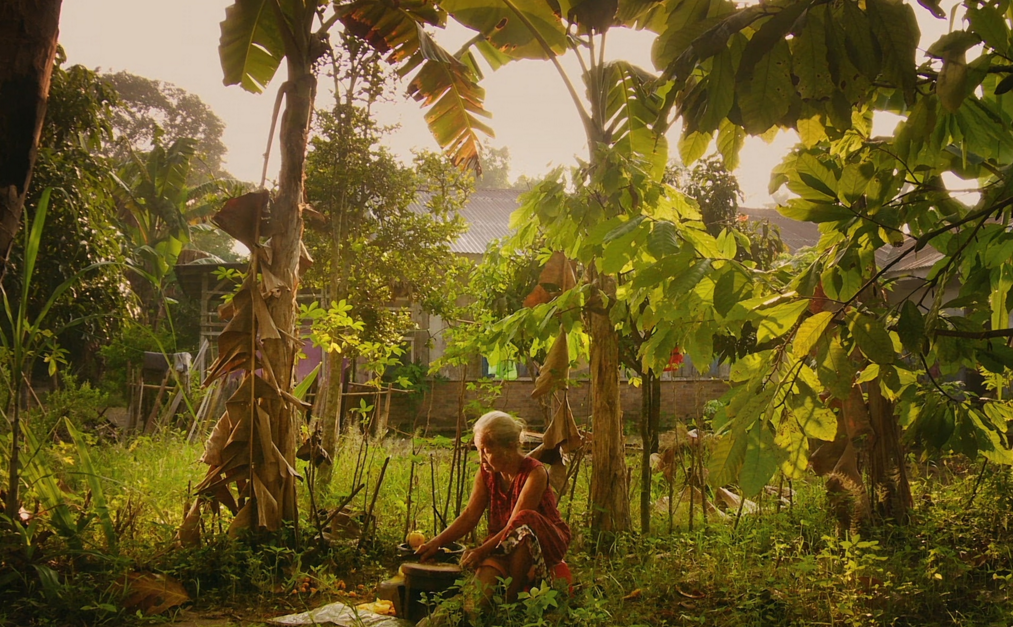 In late 1965 and early 1966, a very, very nasty chapter of human history unfolded on the Indonesian archipelago. It began with a failed coup attempt in which the commander of the Indonesian army and five other high-ranking generals were captured and executed by the coup plotters. This led to control of the army being assumed by one of the highest ranking surviving generals, Major General Suharto. Suharto was a brutal fellow who would go on to become President of Indonesia and rule the country as a military dictator for over 30 years. He succeeded in putting down the coup and subsequently blamed it on the Indonesian Communist Party, using it as a pretext for unleashing a wave of violence on Communist Party members that was unparalleled in Indonesian history.

In the following months, at least 500,000 people were slaughtered by the army and civilian death squads. The perpetrators of the genocide have never been brought to justice. Quite the reverse, they are honoured in Indonesian society for having ‘purified’ the country of communism and many hold positions of power and influence in Indonesia even today.

In his celebrated 2012 documentary The Act of Killing, Joshua Oppenheimer recorded the accounts given by members of a death squad that carried out killings in Northern Sumatra. In The Look of Silence, a kind of sequel to The Act of Killing, he examines the place of the genocide in the contemporary national consciousness. The hero of the documentary is a man identified as ‘Adi’, an optometrist from a small village in Northern Sumatra. His older brother, Ramli, was killed in the genocide. Ramli’s death traumatised Adi’s mother and must have cast a shadow over Adi’s childhood.

The documentary portrays Adi’s lonely quest to discover the circumstances of Ramli’s death and to confront those responsible for it. What makes the film compelling is the total failure of those with whom Adi speaks to offer any sort of acknowledgement of the wrong done to him and his family. Although Indonesia is now a democracy and the genocide occurred 50 years ago, the country appears to have done almost no soul-searching regarding the events of 1965 and 1966. There is no sense of national guilt. 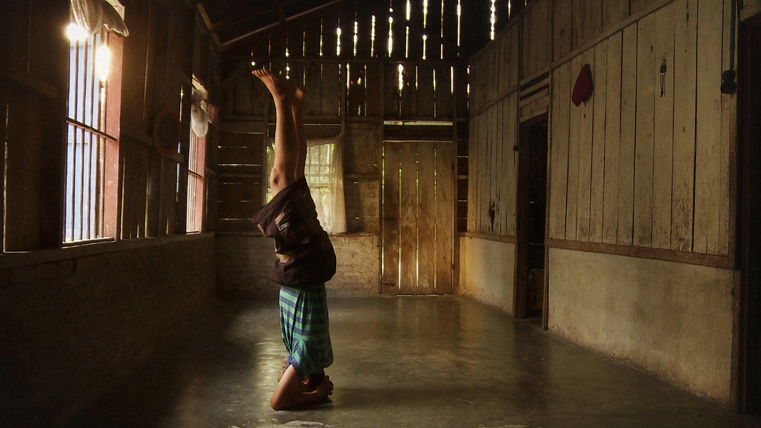 Thus, the man who led the death squad in Adi’s village jokes with Adi about how he hacked the breasts off one of his female victims with a machete. And the two men directly responsible for Ramli’s death cheerfully describe how they terrorised their victims and then slaughtered them with knives and threw their mutilated bodies into a river. Even Adi’s uncle, who served as a guard at a prison where suspected communists were interned, is unable to muster any sense of guilt or responsibility for the killings or to offer Adi an apology. In light of this collective failure of Indonesians to confront a great evil in their past, Adi’s profession as an optometrist — in many of the interviews, he fits the interviewees with glasses — is all too appropriate.

The Look of Silence is beautifully shot and the conversations between Adi and his interlocutors are naturally compelling. The pace is a little slow at times, however, and some of the ‘filler’ footage that is intermixed with the interviews (such as the repeated shots of butterfly larvae twitching) feels overly long and self-indulgent. Tonally, there is also a somewhat grim quality to the documentary as Adi repeatedly fails in his attempts to prick the conscience of the perpetrators of the genocide, though Oppenheimer can hardly be blamed for failings that run very deep in Indonesian society.

Two themes of the film resonate particularly. One is the desperate need that victims of wrongdoing have for the wrongdoing to be recognised by the society in which they live. There may be a no more perfect representation of this need than the quiet, dignified figure of Adi. The expression of pain on his face when the interviewees deny their crimes is not easily forgotten. The second is the ordinariness of the people who commit great evil. The elderly génocidaires depicted in The Look of Silence for the most part come across as genial, pleasant, harmless old men — until they open their mouths. They do not seem like psychopaths. To hear them speak of the horrors that they inflicted on fellow human beings is shocking because it forces one to contemplate how narrow the line may be that separates all of us from such crimes. How does silence look? Pretty bloody disturbing.