"Vox Lux is an interesting film. It is also a bad one. "

"Whatever association Corbet is trying to make between Celeste's life as a popstar and the two unrelated shootings that punctuate the loose narrative is unclear."

Vox Lux is interesting. That’s a dreadful word when it comes to critical analysis, though it is certainly apt here. Interesting often denotes worth, but sometimes it doesn’t. The latter sentiment is appropriate here. Vox Lux is an interesting film. It is also a bad one. It has a lot on its mind, but its own inability to convey it appropriately renders it void of meaning.

The film is broken into acts, that their titles are piously inclined lends to the grandiose – unnecessary, unearned – atmosphere. The first act, follows Celeste (Raffey Cassidy), a young girl who survives a mass school shooting and leverages the tragedy, wittingly or unwittingly, to her benefit. She becomes a pop star after singing an original song at a candlelight vigil.

In the the second act, Celeste is older, and played by Natalie Portman, misguiding her considerable talents. Her character is unrestrainedly different from the girl Celeste was in the first act. Perhaps that’s the point, although I’m inclined to believe that there isn’t really a point. Director and writer Brady Corbet evidently believes there is. As Vox Lux progressed, I began to resent the energy that I had invested in Corbet’s film, considering carefully everything that the film was presenting to me. 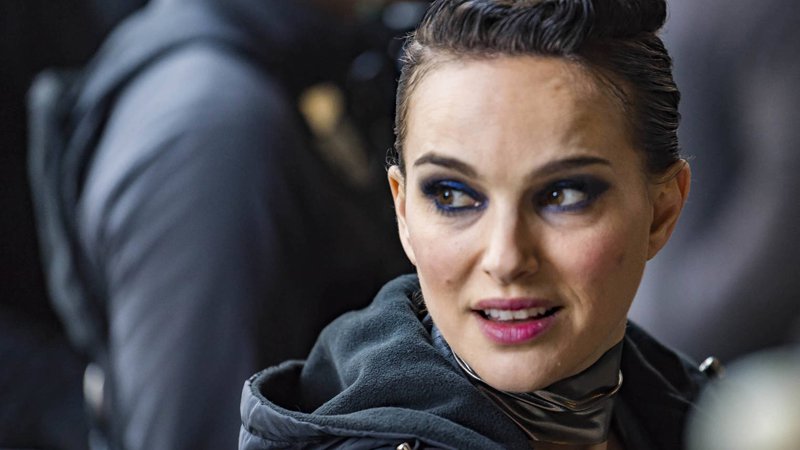 My efforts went unrewarded. There is an extended concert sequence toward the end of Vox Lux that may just be one of the most useless slices of cinema that I have endured in some time. I imagine that a lot of effort would have gone into creating this sequence. Vox Lux is a whole lot of film that amounts to, paradoxically perhaps, very little. This is a film made up of a series of ambitious non sequiturs.

“If everyone just stopped paying attention to them, they’d cease to exist.” This is something Celeste suggests about terrorists. A shooting, on a beach in Europe, casts a significant shadow over the second act as the school shooting did over the first. Celeste recognises that she has touched on a nerve in regard to fame, a sentiment that connects violent extremists with popstars. She immediately disregards the insight.

Vox Lux appears to have something to say about where we are currently at as a culture, particularly relating to popular culture, with even less subtlety than A Star Is Born and conveying far less enjoyment in the process. That’s a guess though, so murky are the film’s intentions. It may just suffer from a crisis of purpose, depending on how you look at it.

Whatever association Corbet is trying to make between Celeste’s life as a popstar and the two unrelated shootings that punctuate the loose narrative is unclear. Vox Lux uses these instances of extreme violence as marker points but never wholly connects them to the vapidity of pop culture, pop music in particular, in the way that it spends a great deal of time suggesting it wants to do. What else could this mess be all about? It rarely clicks. Dare I say the movie is just a bit dumb? 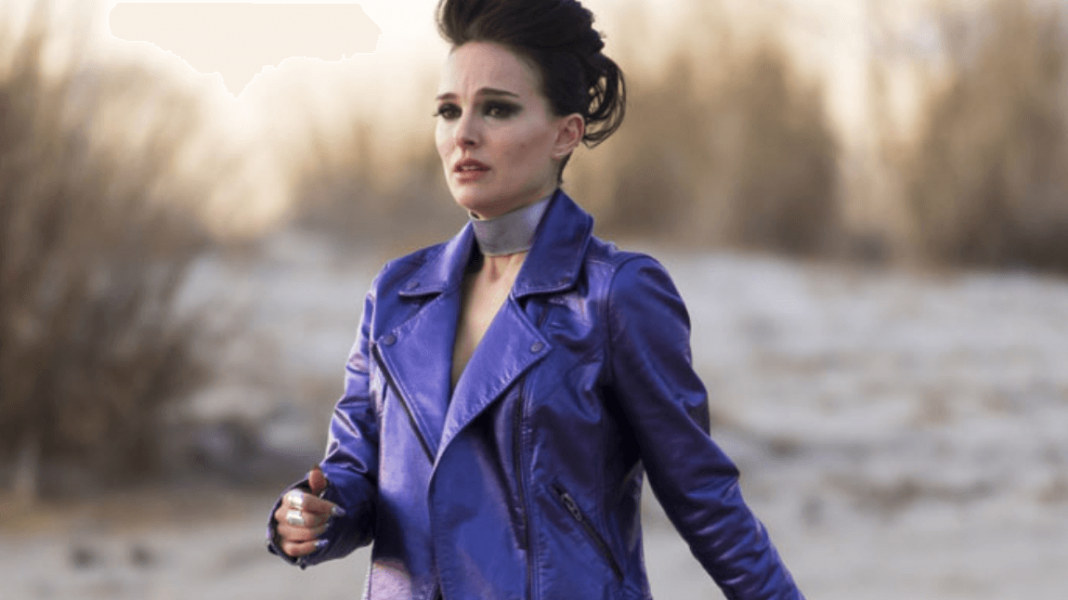 Portman’s presence is the most thought-provoking part of the film, though not for the right reasons. I wondered, as I watched her performance, whether she was drawn to the material as a consequence of being a former child star herself. The impact that extreme fame can have on children is widely acknowledged. Portman, it seems, has emerged better off than most.

If what drew her to Corbet’s script was an affiliation to Celeste – perhaps not, I don’t know – then that instinct was unwarranted. Corbet has as much to say about child stardom as he does popular culture and extremist violence, which is to say, not much at all. Not every film needs to have something to say. Sometimes a film can just be interesting for it to be worthwhile. Vox Lux does not pertain to this notion. It is an unpleasant experience.