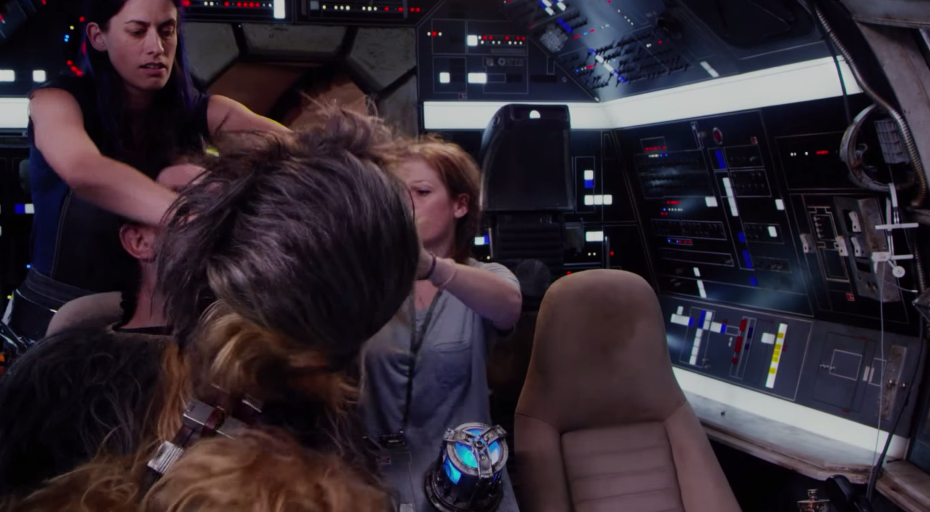 Ever heard of things that hurt? Yeah, well our brain hurts at the moment because of our wanting to watch The Force Awakens and because of apprehension regarding its quality and because of hope that it just may be a worthwhile addition to the franchise (Kasdan, you little ripper) and because it’s..well…it’s Star Wars. Things that add to the hope include the addition of Lawrence Kasdan, the incredible shot of the fallen Star Destroyer in the most recent trailer, the reportedly heavy use of practical special effects and the inclusion of Adam Driver in the cast. Things that add to our apprehension include J.J. Abrams in the director seat (although he also adds to our hope….it’s complicated), the inclusion of most of the cast from the original trilogy (ever heard of a fresh start, brah? ever heard of ruining beloved characters, brah? crystal skulls, brah), the quick zoom shot in the most recent trailer and the recent announcement of a Han Solo origins story (if the people are in charge of making those sort of awful decisions then what else are they capable of?). We’ll know everything come this December. Going on our normal experiences regarding large budget films that we’re excited for, we’re going to leave the cinema very disappointed. Or we might not… In the meantime, here is The Force Awakens Comic Con Reel.