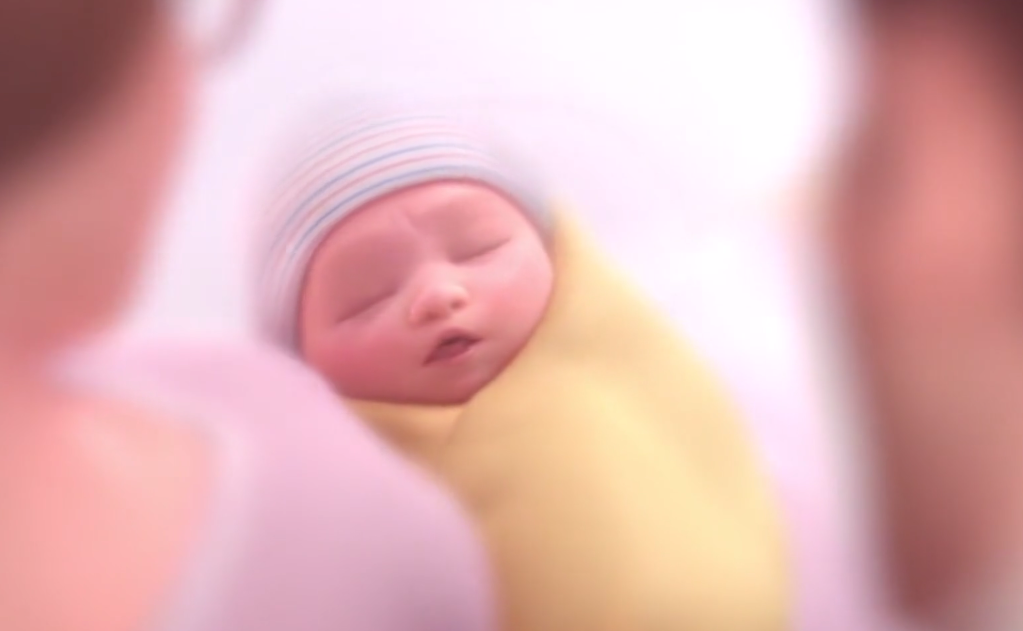 Framing. It’s not the first thing that pops into the average film goer’s mind and yet it’s undoubtedly one of the most important and one of the most deliberate elements of some of the best films out there.

Vimeo group Fandor Keyframe has uploaded a nifty little video essay from Chloe Galibert-Laîné, exploring the subtle uses and implications of framing from films release in 2015. Films eh? You can either let them wash over you or scrutinise every detail ad nauseam. Suffice to say that without Galibert-Laîné’s video essay, there’s no way we would have considered just how compelling the framing of Mad Max: Fury Road is.