Will you give The Giver a shot or give it a miss? 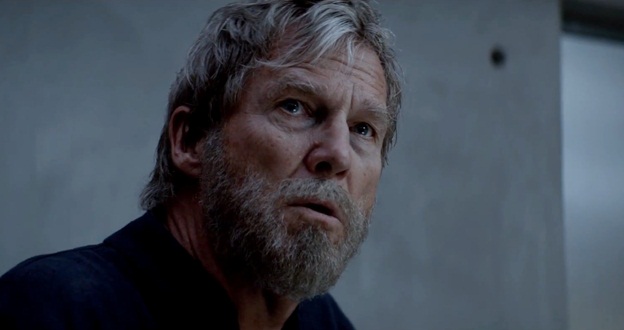 The upcoming adaptation of Lois Lowry’s novel The Giver might have flown by ReelGood’s radar as just one more in the string of tedious young adult adaptations that have been so popular of late had Phillip Noyce not been in the director’s chair.

“In a perfect world where there is no conflict, racism or sickness, every member of society has a specific role, and 16-year-old Jonas is selected to be the Receiver of Memories. As Jonas uncovers the truth behind his world’s past, he discovers that many years earlier his forefathers gave up humanity in order to have a stable society.”

Unlike a lot of Young Adult fiction nowadays, The Giver is reportedly quite a well-written novel. The film stars Meryl Streep, Jeff Bridges, Taylor Swift, Brenton Thwaites, Odeya Rush, Katie Holmes and Alexander Skarsgård and is set for release in August.