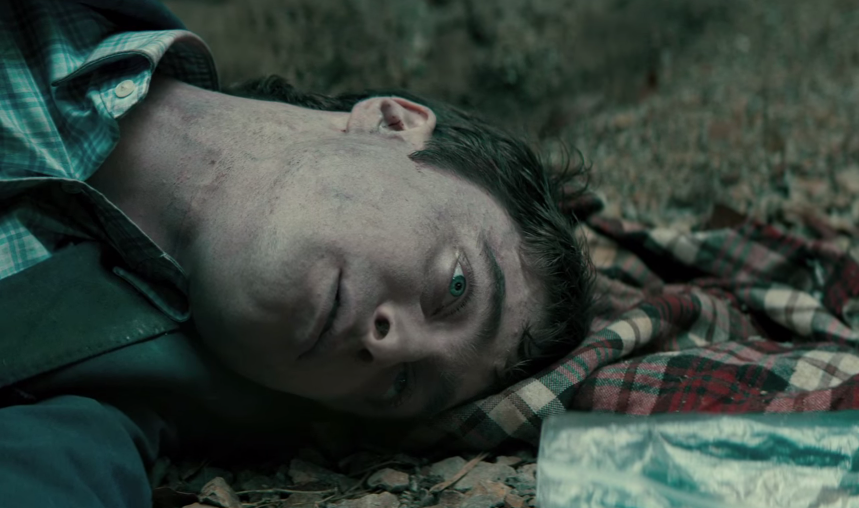 Who would have thought that Daniel Radcliffe would turn out to be such a legend? The man sure isn’t afraid to put himself in some pretty interesting projects. Of course, if we had a gazillion dollars because we played Harry Potter, then we might not be so afraid to put ourselves in interest projects (for the record, interesting projects terrify us here at the ReelGood office).

“Hank, a man marooned on an island, finds a corpse washed up on the beach and uses it as a tool to get back to the mainland. When the corpse turns out not to be entirely dead, Hank befriends him and must teach him about the world once again.”

Swiss Army Man stars Paul Dano, Daniel Radcliffe and Mary Elizabeth Winstead and is set for release in the United States in June, 2016.