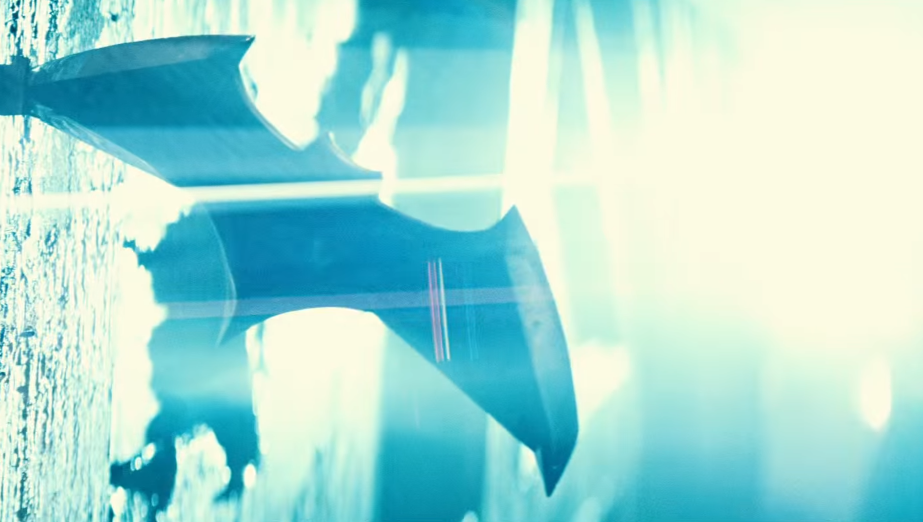 Another trailer? March can’t come soon enough, and we don’t mean that kindly. Surely there’s no way that Batman v Superman: Dawn of Justice can be any good. For one, it’s directed by Zack Snyder, who makes godawful movies. For two, it looks like a godawful movie. On top of that, by adding Batman to proceedings sort of just reminds us of Christopher Nolan’s Dark Knight trilogy, to which Snyder’s work compares unfavourably.