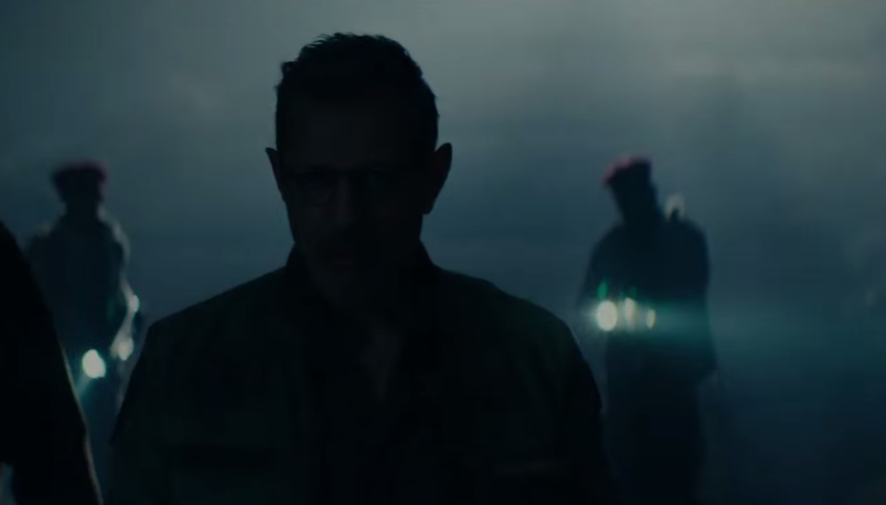 It’s been nearly twenty years since the release of Roland Emmerich’s Independence Day. That’s a long time between drinks but Emmerich certainly doesn’t appear to have lost his fondness for breaking heaps of stuff. In fact, between those drinks of Independence Days, Emmerich has managed to break stuff in 2012 and The Day After Tomorrow.

“Twenty years after the events of the first film, the international community recovers and builds up Earth’s defences using technology salvaged from remains of the alien forces. However, the aliens were able to send a distress signal before their final defeat, which results in a new task force of alien ships coming to Earth and threatening the human race once more.“