Say hello to this little trailer. 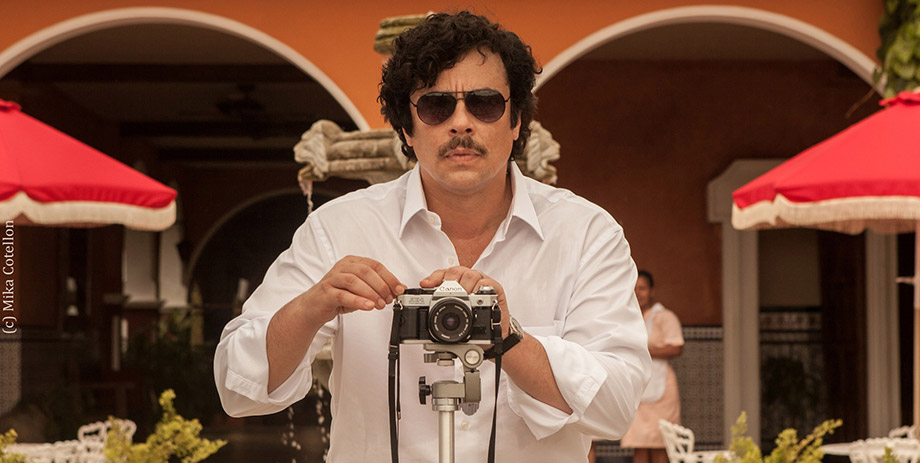 Any film about Pablo Escobar will invariably draw comparisons to the doomed Vincent Chase production of Medellin in HBO’s Entourage. Andrea Di Stefano’s Escobar: Paradise Lost actually doesn’t look to far off in terms of tone and narrative, except Di Stefano’s films managed to nab Peeta from The Hunger Games, which puts it at an advantage over Vinnie Chase’s film.

“Opening in the summer of 1991, young Canadian surfer Nick is called into a cartel’s hideout and tasked with committing a murder on the drug lord’s behalf. Speeding off on his mission along the dark road and hardly able to keep his breath, Nick is stuck in a conundrum that only becomes clear as it flashes back to 1983. Arriving on the Colombian coast to run a surf camp with his eager brother, Nick meets the smarmy Maria and quickly falls for her. The sunny beaches provide a notable visual contrast to the murkier scenes that follow, as Nick gradually realizes the extent of Escobar’s power. At social gatherings, Escobar’s domineering personality leaves Nick in a confused state about his priorities.“