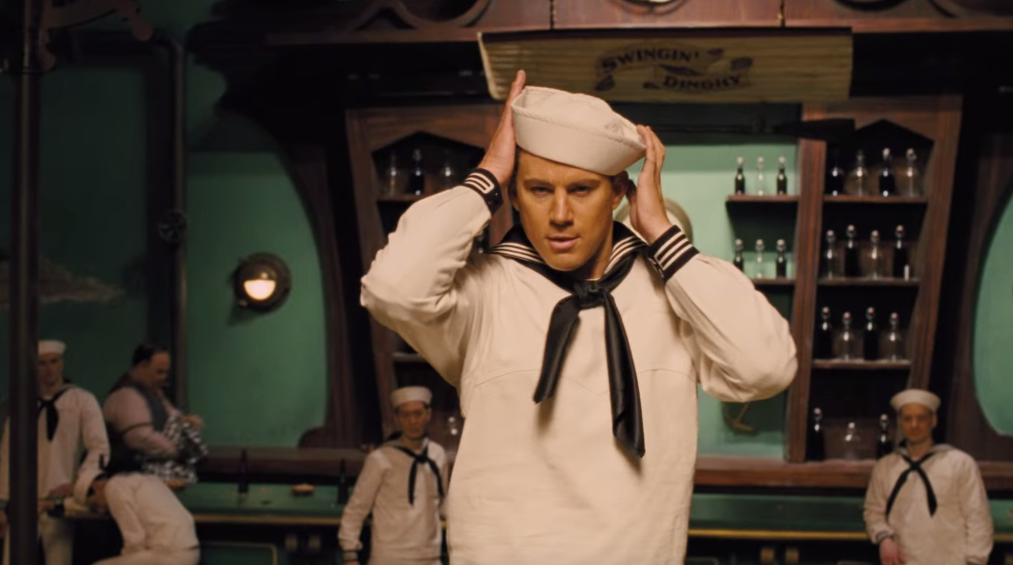 Are the Coen Brothers at risk of creative fatigue? Are there only so many variations of their one-two punch of serious and then whacky movies that we can watch before the magic is lost a little? Perhaps on both fronts, but we’re not quite ready to count the boys out just yet.

Hail, Caesar! is the first film from the Coen Brothers since the slightly underwhelming Inside Llewyn Davis in 2013. It looks more The Big Lebowski, O Brother Where Art Thou, Intolerable Cruelty and Burn After Reading than Blood Simple, Fargo and No Country For Old Men, which bodes a bit meh. The Big Lebowski is one of the rare times that screwball comedy has really knocked it out of the park. Here’s hoping magic can strike twice. Also, Josh Brolin is everywhere.

“Eddie Mannix is a Hollywood “fixer” helping the production of the upcoming film entitled Hail Caesar starring Baird Whitlock. When Whitlock is kidnapped by a group named “The Future” Mannix is the one in charge of collecting 100,000 dollars and rescuing him.”