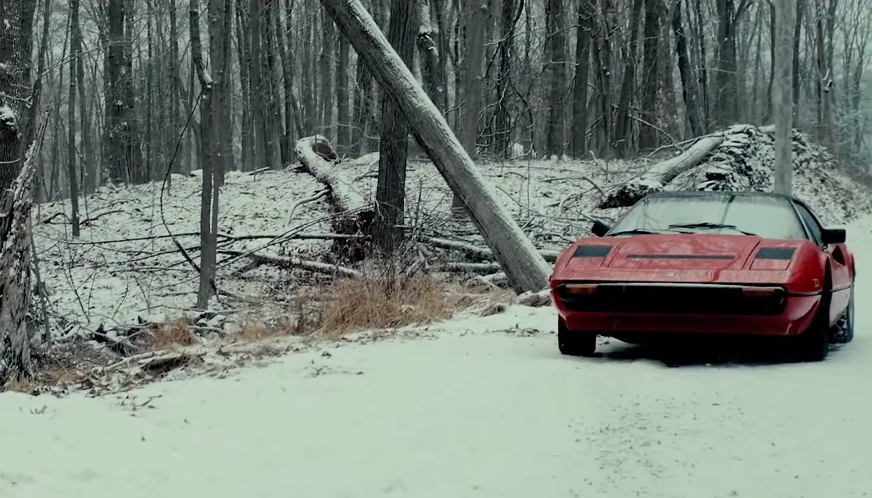 Chloë Sevigny’s recent work on the show American Horror Story must’ve got her all up and about and eager for more scares because she’s followed up with a role in Tara Subkoff’s feature film debut, the irritatingly titled #Horror.

But as they say, don’t judge a film on it’s hashtagged title, because the trailer for Subkoff’s flick has landed and it’s looking pretty horrific. Never heard of Subkoff? Neither had we, but it turns out she’s an actress and a fashion designer (and can now through in film director to her resume) , who’s been around the traps for quite some time.

Are we too scared to watch #Horror? The short answer is yes. The long answer is also yes.

“Six girls face a night of horror after their addiction to a social network game becomes tainted by cyberbullying.”