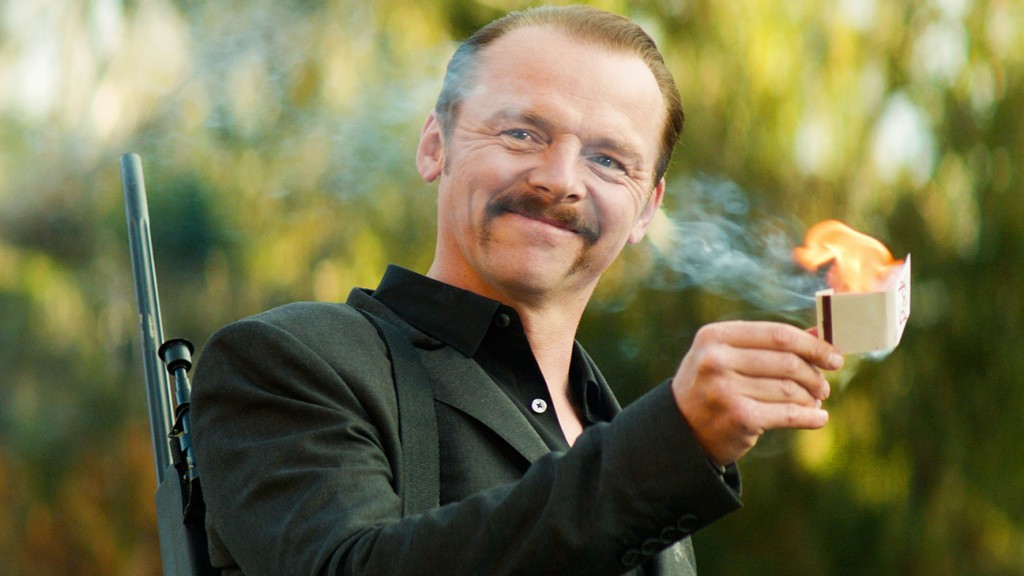 Red Dog was a surprise hit for director Kriv Stenders back in 2011 (he’s got a film called Blue Dog in pre-production). Kill Me Three Times is his follow up, and he’s managed to nab Simon Pegg for the lead role. Unfortunately, it doesn’t look particularly good.

“A professional assassin is sent to kill the wife of a wealthy man.”