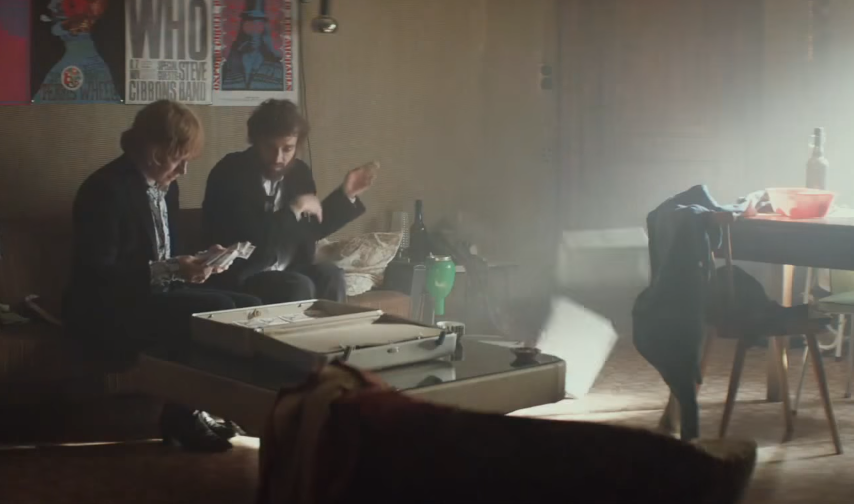 The longer we watched this brand spankin’ new trailer for Antoine Bardou-Jacquet’s Moonwalkers the less interested we became. Shame, because the premise – revolving around the supposed faking of the moonlanding – could have made for a fantastic film. On top of that, we’ve always sort of wanted Rupert Grint to go well in life, because he ended up being quite a decent actor in the Harry Potter films. Having said that, Grint is a multimillionaire, so we’re not going to feel too awful if his post-potter career never quite takes off.

On the Ron Perlman front, when the hecking heck are we going to see a third Hellboy film? Way to make a ripper sequel, set it up for another one and then just let the series die out, Hollywood.

“A CIA agent and a rock manager team up to help Stanley Kubrick fake the moon landings.”