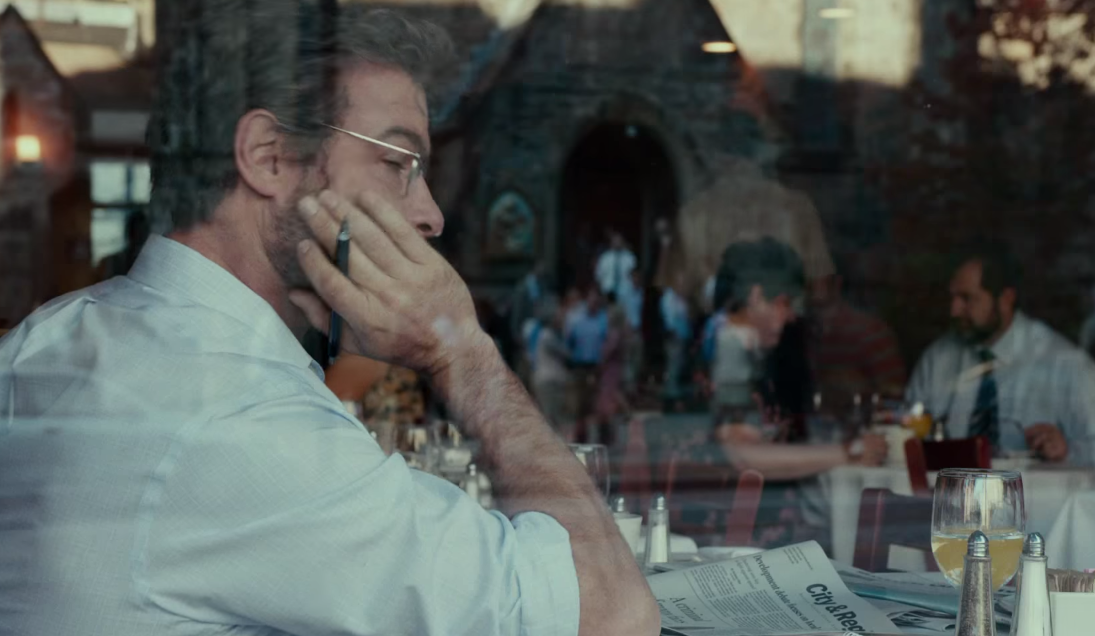 G’day awesome cast. My name’s ReelGood. What we have here is the trailer for Spotlight, the new film from Tom McCarthy. To some, McCarthy is the man who directed The Station Agent. To others, he’s that dodgy journalist from season five of The Wire. To even more people, he’s the plastic surgeon from 2012 who made that Russian ladies boobs. Maybe, come November, he’ll be the man who somehow got together a ridunkulously good cast and directed Spotlight. He’s sort of already that person to us now. As we all know, a good cast a good films makes does not. But then again, it’s got Mark Ruffalo, so there’s not much else to really care about. Game. Set. Match. Ruffers. On a side note, we’ll always have a soft spot for Billy Crudup, despite him being nowhere near as dreamy as Almost Famous would have you believe.

“Journalists from The Boston Globe investigate a cover-up of sexual abuse within the Roman Catholic Church.”