I know that laugh. 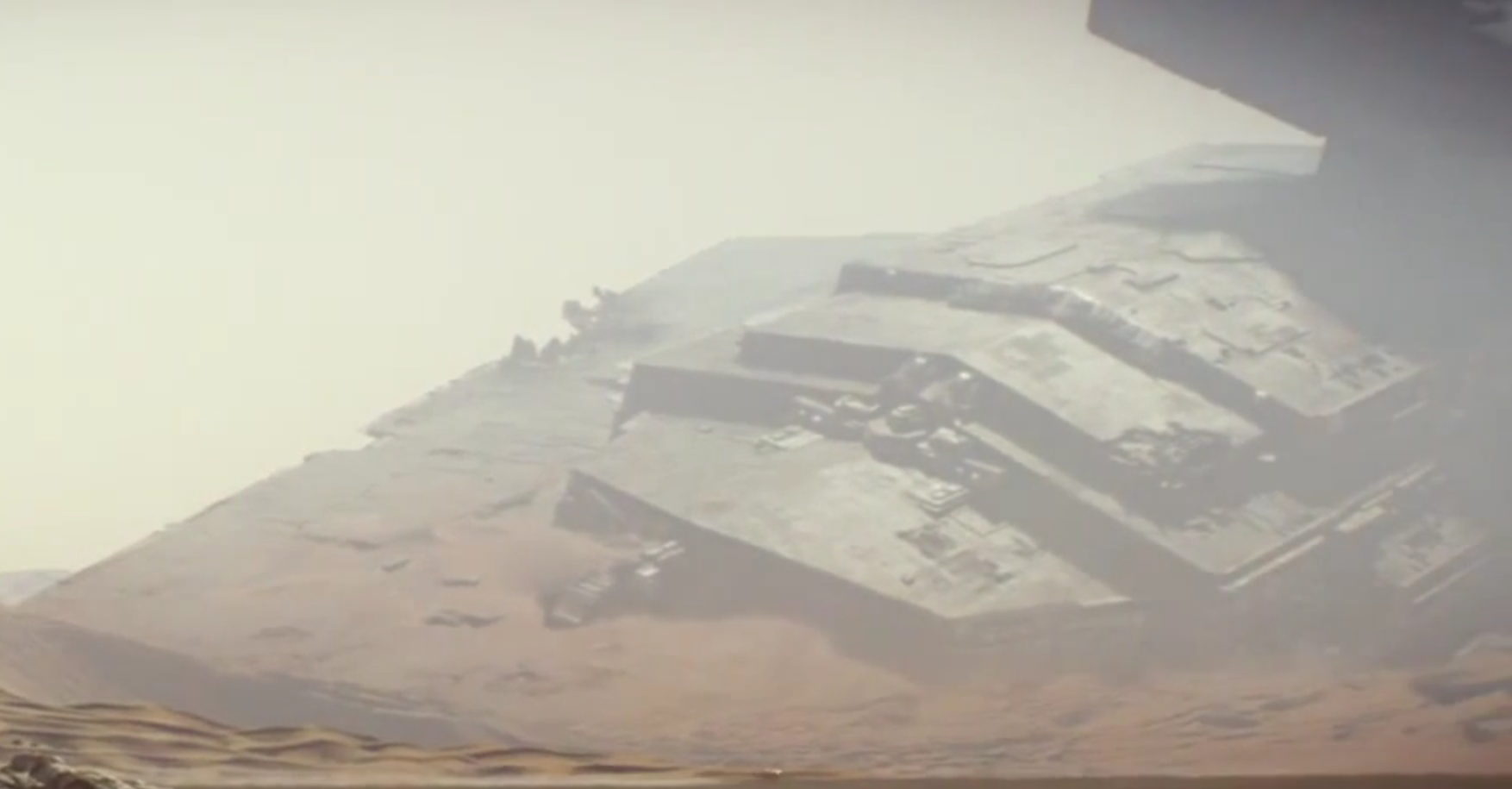 FUUUUUUUUUUUUUCK. Are our hopes actually going to be realised? Will The Force Awakens be the Star Wars film we’ve been waiting for since Luke looked out across at the ghosts of Anakin, Yoda and Obi Wan back in 1983? FUUUUUUUUUCK. This trailer is fucking awesome. Watch it, then watch it again, then think about what you’ve just done, then watch it again, then go have a cold shower, then watch it again. Lawrence Kasdan, who we all know is the real reason that Star Wars is what is is, you old son of a gun! Did you even know that George Lucas didn’t even write Empire or Jedi???? Lawrence Kasdan wrote em both (Irvin Kershner and Richard Marquand directed them, respectively). It’s all Kasdan, baby! This trailer has changed everything. We need to go home and rethink things.