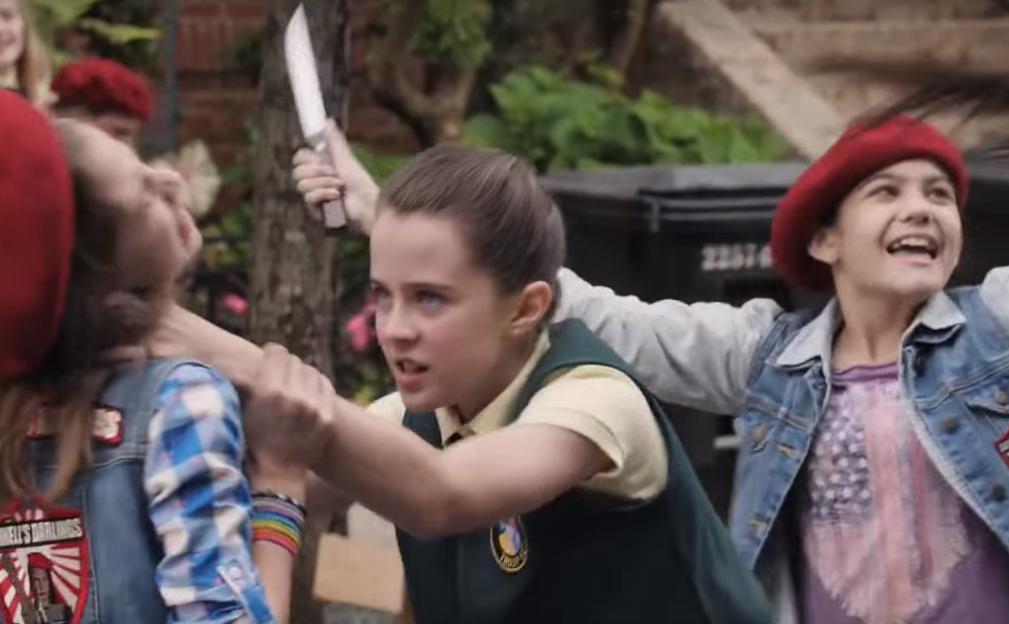 Another year, another Melissa McCarthy film. McCarthy’s comedy might not be for everyone, but it certainly seems as though it is for a lot of people because her films rake in millions of dollars. The Boss is McCarthy’s latest flick and it looks as though her performance won’t deviate too much from her usual schtick. But then, when was the last versatile comedian? If it ain’t broke, don’t even think about fixing it.

“The story follows Michelle Darnell, a titan of industry who is sent to prison after she’s convicted of insider trading. When she emerges ready to rebrand herself as America’s latest sweetheart, not everyone she screwed over is so quick to forgive and forget.”

The Boss stars Melissa McCarthy, Kristen Bell, Peter Dinklage and Kathy Bates and is set for release in April, 2016.