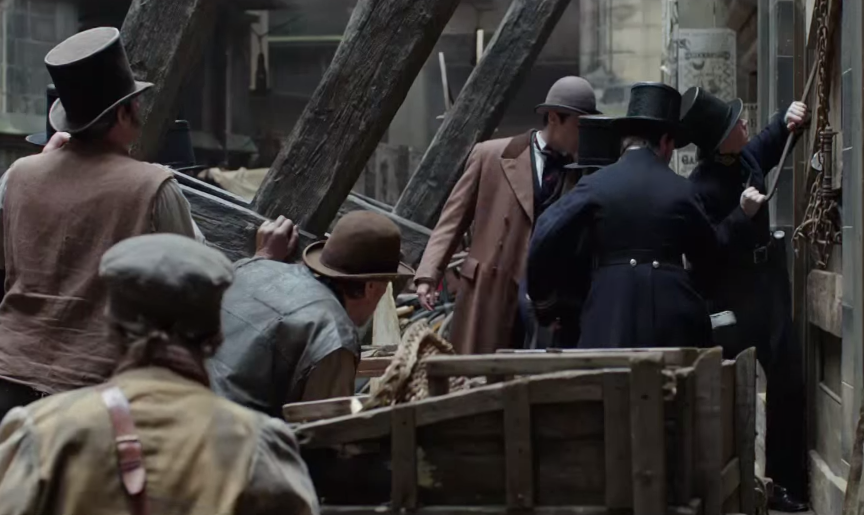 It’s sort of funny that Max Landis had a bit of a Twitter rant today about the lack of originality in cinema nowadays (in response to the poor performance of American Ultra, for which he wrote the script), considering that he’s also responsible for the script of Victor Frankenstein, an adaptation of the Mary Shelley that has been done to death in the cinema. Furthermore, from the visuals to the dialogue to the poster, the film looks like a complete rip off of Guy Ritchie’s Sherlock Holmes.

And yet we’ve a soft spot for Daniel Radcliffe. And James McAvoy sure was charming in Atonement. Then again, just like Ritchie’s Sherlock Holmes films, this looks like a movie for people who really hate the original source material. And dang it if Mary Shelley’s “Frankenstein” just isn’t a great read.

On a side note, Mel Brook’s Young Frankenstein has aged atrociously and should be watched by nobody.

“Told from Igor’s perspective, it shows the troubled young assistant’s dark origins, his redemptive friendship with the young medical student Victor Von Frankenstein, and become eyewitnesses to the emergence of how Frankenstein became the man who created the legend we know today.“