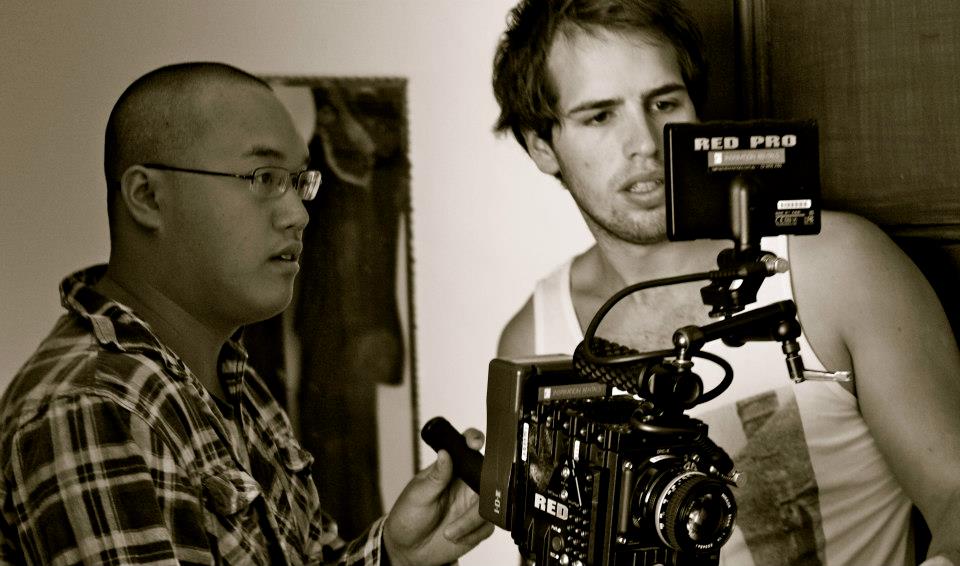 I was given a handycam as a kid and my little brother was quite a daredevil always climbing and jumping off dangerous things, so I would try to capture it. It wasn’t long until I was ordering him around, and positioning myself in the best angles so I could later edit the sequences to the music of Prodigy. During high school I started acting in plays and playing improvised theatre sports. I’m not sure if it was due to the need to express myself or the fact that it was the only opportunity we got at the all boys college I attended to go see girls. Anyway it stuck with me and I have been acting ever since. Getting experience on film sets as an actor is what led me to pursue a career in filmmaking. I was getting frustrated with the lack of control I had as an actor which made me jump behind the camera and start exploring with my actor mates performing.

It’s a tough question as I’m always fluctuating in terms of style as there are so many different filmmakers that inspire me in different ways: Mike Leigh and Ken Loach for working with actors, Paul Thomas Anderson for camera movement, Darren Aronofsky for the way music can work with action, Scorsese for everything. At the time of shooting This Little Piggy I was drawing influence from a lot of European film while Binh Phan the cinematographer was into Asian cinema, so both made their way into the film. For content I try to stick to what’s relevant and exciting or confronting to me.

Being on set. I feel like filmmaking is kind of like gambling in so many ways. There are so many variables, and your investing a lot into it, you have to. So being on set would be the equivalent to being at the table, if you play your cards correctly you might walk away a very happy man, but the reality is you may play your cards in the best possible way and still walk away a loser. It’s exciting. It may also mean I have a problem.

Budget and time. Finding money is hard, especially in Australia. And getting skilled people to commit their time for little reward is also hard. But these are just more variables to negotiate. 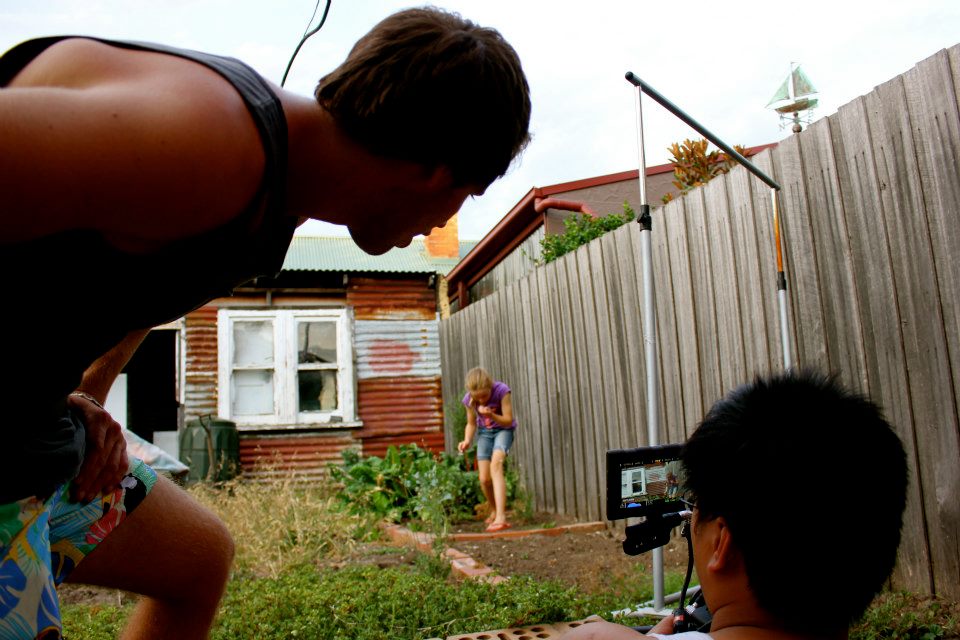 A simple story told in a complex way.

Yes, same principles, but different beast. I’m still figuring it all out.

Yeah I’m on the Facebook machine, with my production company Flemhouse Productions. I think it is an important platform and necessary to get your work seen when you have no budget for marketing. I also kind of hate it and wish we could all go to local cinemas to see local content, but times are changing.

This Little Piggy starts its festival run as of this year and I’ve also just finished shooting a short film which is an awkward coming of age comedy – think an Aussie female Napoleon Dynamite – which I’m having a lot of fun with. There have been talks about turning it into a feature, so that might be on the cards next year too.

I encourage any aspiring filmmakers, actors, directors, cinematographers to just get out there and do it, no matter what your restrictions and your experience, because you only really learn this craft from doing it. There are a lot of variables in film, I’m still trying to figure out a lot of it, but every time I work I feel I’m in a more educated position than before.