"The Predator is a ferocious example of how not to make a movie, in almost every regard"

"There have been many Predator films now and none, including the original, have ever persuasively justified the continued buoyancy of a film series."

The Predator is a ferocious example of how not to make a movie, in almost every regard. It is a mess, on so many of the fronts via which one would normally evaluate quality cinema. Bad decisions overlap terrible decision so haphazardly that the natural assumption is that Shane Black’s film is the result of a series of damaging production problems.

If it isn’t, then it is difficult to say how The Predator has fallen as short as it has. Black is an accomplished screenwriter and director, the sort who doesn’t make great films but is invariably responsible for modest entertainment. That moderate consistency has been brought to an end with The Predator. My thoughts are with the film’s cast, who almost universally give spirited performances that the film subsequently steers into the mud. 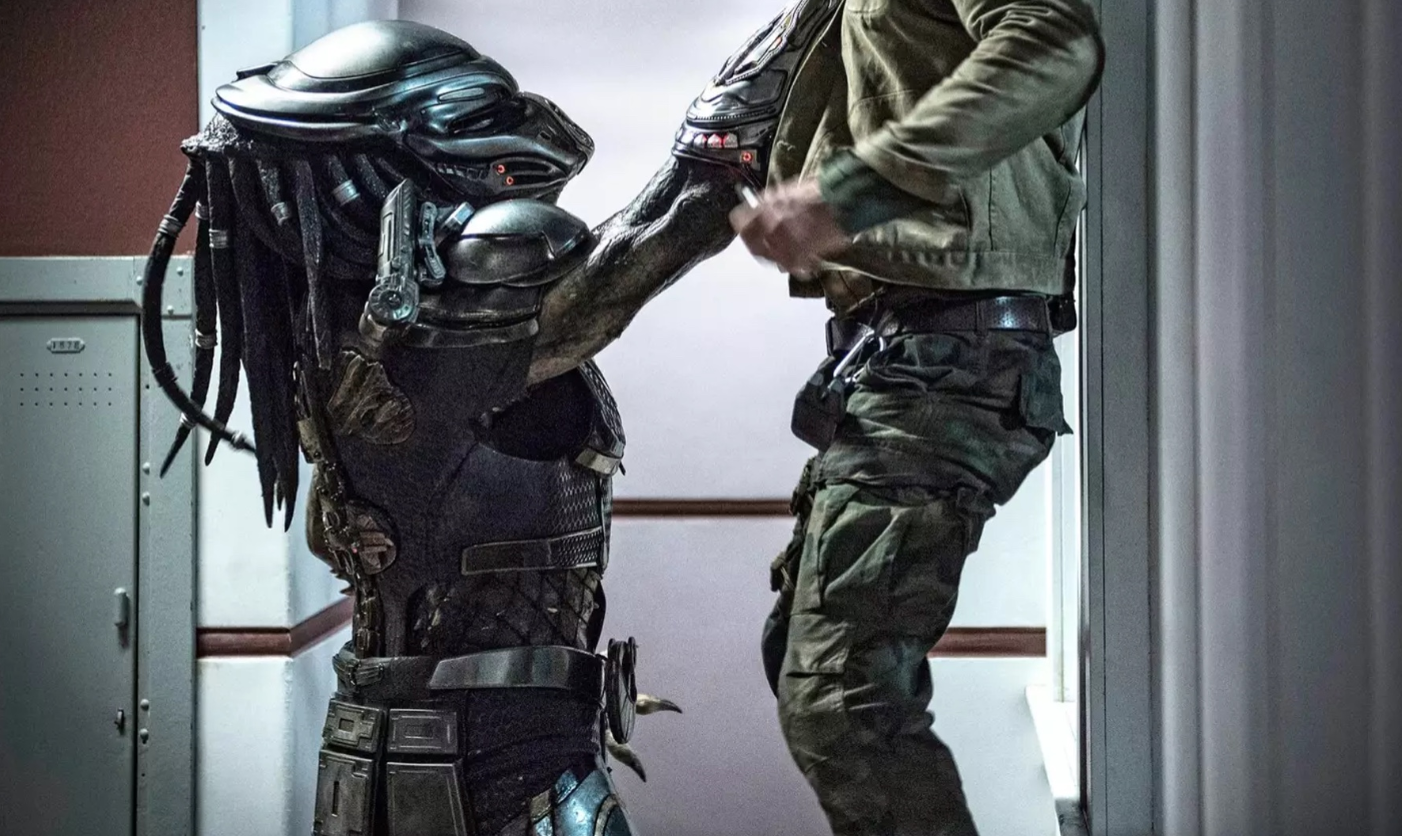 Hyper-mythologization is a notable issue here. In the original Predator, a movie which sits well-appreciated in my distant memories, a team of mercenaries are stalked, one-by-one, in a South American jungle by an alien presence that they can barely see. Shane Black brings the aliens to the fore, highlighting their appearance, their speech, their culture and even their culture of maintaining pets.

I am not suggesting that the way the alien was presented in the original Predator is sacrosanct, but Black has drastically broken the mould here and the quality of filmmaking that supports his judgement is so savagely weak that every decision to turn away from the mould of the original movie is rendered a false one. 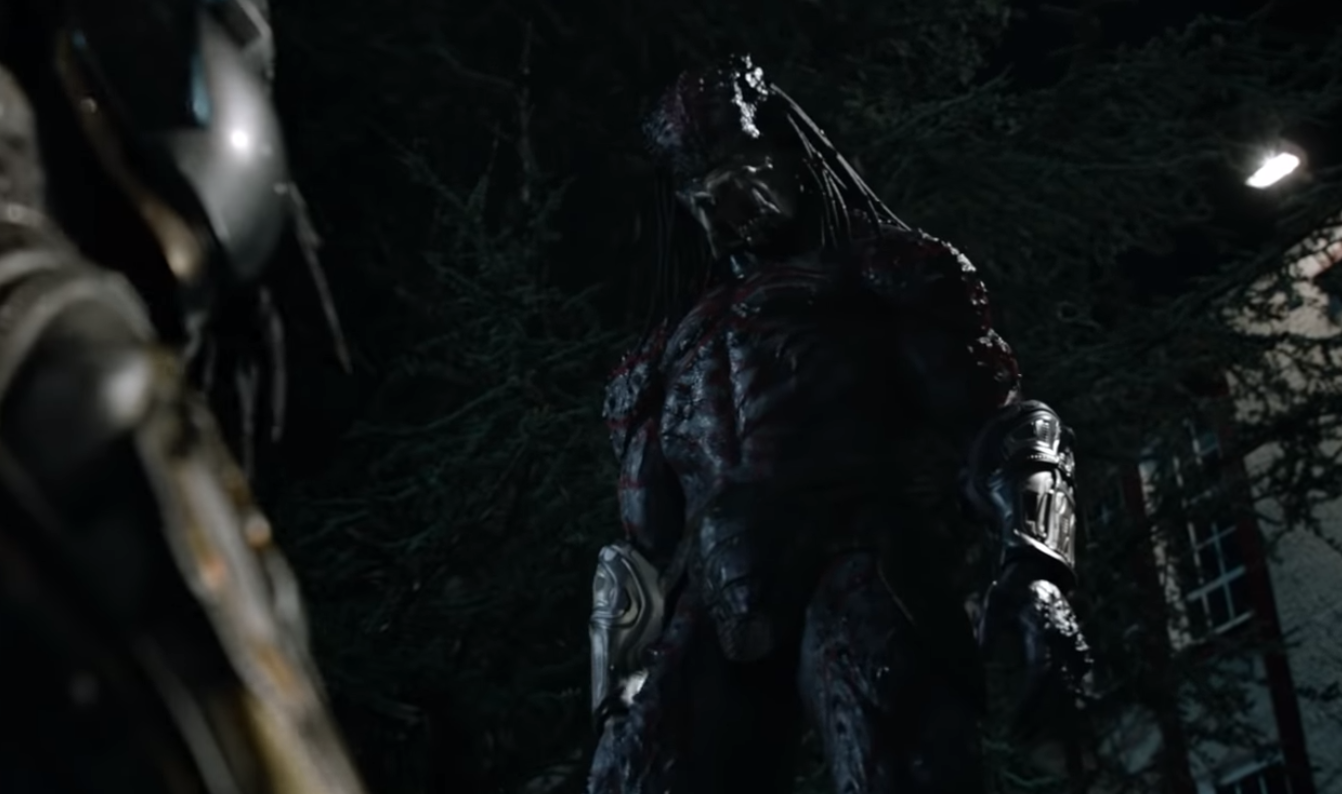 An alien crash lands somewhere in South America. Quinn McKenna (Boyd Holbrook), a sniper on an assassination mission, confronts the wreckage, only to be attacked by the ship’s occupant. McKenna manages to make away with an assortment of alien equipment, a theft that will ostensibly launch the plot, although you may wish it hadn’t.

There’s also Traeger (Sterling K. Brown), who deserves a better movie. He’s the head of one of those classic cinema governmental agencies investigating the alien, although their exact MO remains a mystery. Not an interesting mystery and possibly not a deliberate one, we are simply never privy to what Traeger’s team is all about.

And there’s Casey Bracket (Olivia Munn). Still keeping up? There’s more to come. Bracket is contacted by Traeger to visit his research facility because his vague team of scientists have discovered that the aliens share human DNA. But Casey winds up spending most of the movie teaming up with ‘The Loonies’ – a self-titled group of ex-military men that McKenna (this is getting exhausting to type) becomes embroiled in who, for very thin reasons, agree to help him track down the Predator.

What are those reasons? We know why McKenna wants to find the alien. His son, Rory (Jacob Tremblay) has come into possession of those alien artefacts that his father purloined from that space ship in South America and has managed to fire them up, making him an immediate target for the villain, who principally appears to just want all his stuff back. 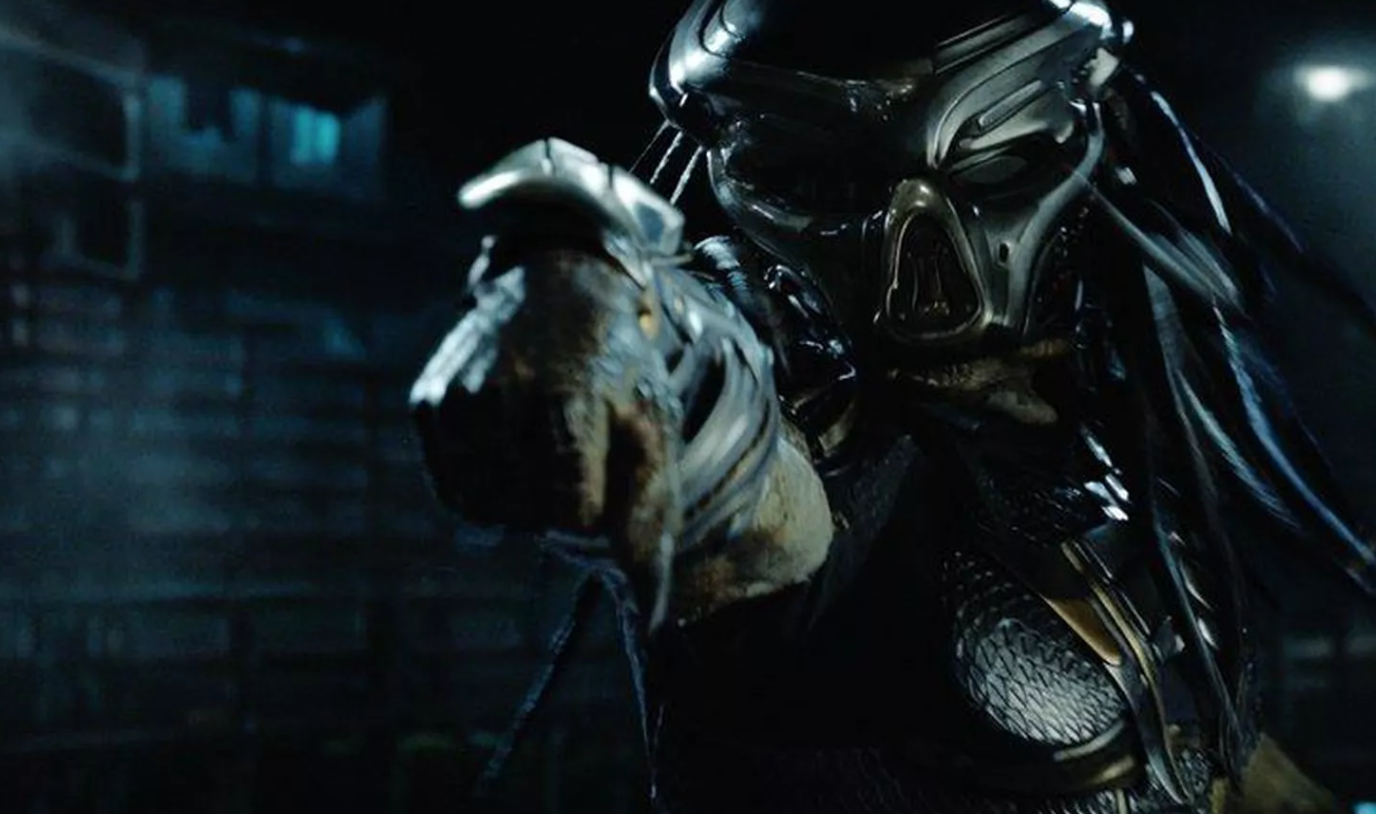 By-and-large, film reviews that principally recap the plot are somewhat redundant but consider that I have made a real effort to condense everything that goes on in The Predator and, on reading it over, my recap still rings convoluted. I haven’t even mentioned the space dogs, which are such an underwhelming and stupid addition to a franchise that perhaps ought to have hang up its hat after one.

There have been many Predator films now and none, including the original, have ever persuasively justified the continued buoyancy of a film series. During the opening few minutes of Shane Black’s woefully misjudged mishap, composer Henry Jackson invokes Alan Silvestri’s old theme from John McTiernan’s original. For a moment, I was reminded how much I used to enjoy that film, and then Shane Black spent the next hour and forty minutes trying to make me forget it.